Twenty-nineteen: The Year of Truth 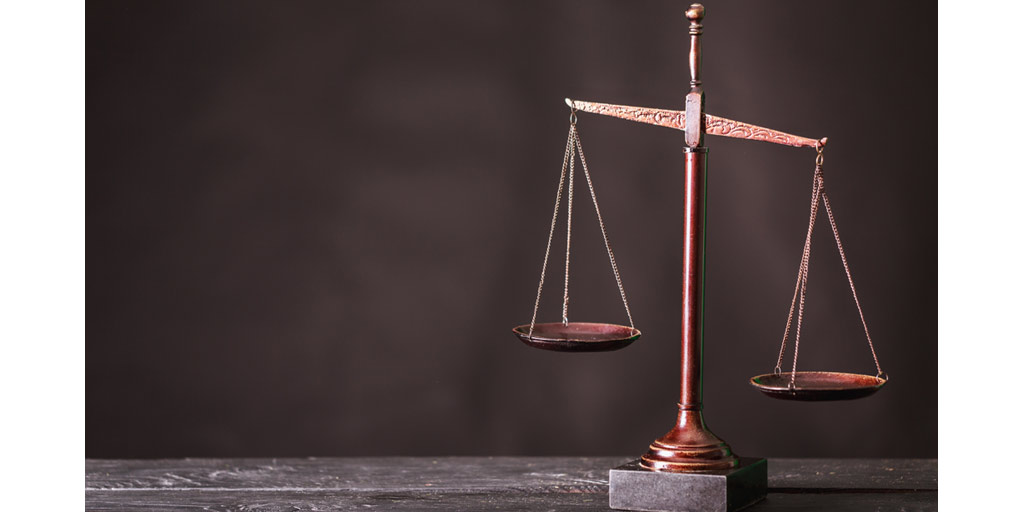 Telling the truth can help relieve stress and anxiety. Let 2019 be the Year of Truth for you.


Editorial opinions or comments expressed in this online edition of Interrobang newspaper reflect the views of the writer and are not those of the Interrobang or the Fanshawe Student Union. The Interrobang is published weekly by the Fanshawe Student Union at 1001 Fanshawe College Blvd., P.O. Box 7005, London, Ontario, N5Y 5R6 and distributed through the Fanshawe College community. Letters to the editor are welcome. All letters are subject to editing and should be emailed. All letters must be accompanied by contact information. Letters can also be submitted online by clicking here.
I committed perjury. That is, I lied under oath. Here's the story. I worked for a small trucking company. The owner had his own issues and the business was struggling. I felt a lot of loyalty to him.

One day there was a question about whether the company trucks met safety requirements. I was called to be a witness in court. I swore on the Bible. The question was put to me if, to the best of my knowledge, the brakes on the vehicles were safe. (A legal expert has since told me that any defence lawyer worth their salt would have asked on what grounds I could be considered an expert witness on truck mechanics. I know he was trying to comfort me.) Now I knew that on one of the trucks the emergency brake barely held. Nevertheless, I stated that from what I knew there were no problems.

But is any of that true? Is it best forgotten? Is it essentially to be excused? Should I just label it as inconsequential? I doubt it.

Now, I am not trying to beat myself up and by implication, suggest that you should too. But, if the truth be told, most of us living in this part of the world near the beginning of the 21st century are not particularly good at confronting our dark side. We are much better at judging others as sinners than ourselves. Which, though common, is by no means a virtue and in fact, is a very troublesome aspect of who we are as persons.

The fact that lying is a real problem and not to be taken lightly becomes evident to anyone who takes the Ten Commandments seriously. They appear quite early in the Christian (and Jewish) Bible. Among them is this: “You shall not bear false witness against your neighbour.”

Strikingly, this command seems to have in mind a legal setting, a court, or at least the form that courts took in the place and time period when the Ten Commandments were first put on the table. (You can find the story depicting the laying down of the commands in the second document in the Bible. It's called Exodus.) The form of courts in those days was like a village council of elders, though there were “higher” courts too, presided over by local rulers.

Typically, they would know the accuser and the accused. They were expected to sort things out reasonably quickly and without too much fuss.

The command makes an underlying assumption very clear. There can be no justice without truth. If you or I lie in court, justice will be subverted. Then, before you know it, you will have to have grinding, opaque, expensive, acrimonious, stress-ridden — and frequently very unrewarding — legal proceedings (welcome to the real world). The only justification for such a system is that the alternative would be even worse. The one remaining recourse victims would have would be vigilante action. So, God bless our expensive, soul crushing, lie-infested court proceedings because without them things would be worse, by a very large margin. Thus, career security for lawyers.

Anyway, the thing is that this command needs hardly to be stretched at all to make it forbid all lying — not just lying under oath, but all lying.

Why, what's the problem with lies, say, even small ones? Well, for one thing, they can come back to haunt you. Mine did. Recently I had to submit to an interview in which I was told to be rigorous in revealing any dishonesty. Hence, my recalling my court testimony many years ago. Well, I could have told another lie to cover that one up. I chose not to, and — this is not meant as a self-promotion — I feel a lot better for it. I believe that I am a lot better for it. It is good for my being to be truthful.

That brings me to a second reason why lies are destructive and truth makes us stronger. Lies weaken us. We are not stronger when we lie — though we may feel we have escaped the devil when we do because some negative consequence has been avoided. Such feelings will betray you. There is no strength in distorting the facts of your life.

Those feelings of superiority because you have gotten away with something through lying will give way (or they should give way) to other feelings. Guilt, disappointment with yourself and so forth. Those ill feelings are on the money. Follow them. They will reveal that truth, not lies, is what builds a sound life.

Telling truth gives us integrity and confidence. It makes others trust you and that means they will open doors for you. This last point is something of supreme importance for you, your marriage partner, and any children the two of you may have. (I hope you have children. They are a good thing. A very good thing.)

Finally, lies contribute to destruction. Truck owners and their employees who do not ensure that the vehicle brakes are in good working order place at risk other drivers and pedestrians. Lying about all of that helps them to avoid taking the responsibility for keeping equipment safe — responsibility that comes with ownership.

The greater the structure into which a lie is introduced, the greater the potential damage. A lie introduced into an inquiry about the marketing techniques of tobacco companies, into academic research, into a family system, or into the political life of a nation, can have many consequences that the liar does not foresee. In worst cases, they provoke domestic murder and war.

So, 2019 is underway. It's probably the year of many things. But make it also the Year of Truth. And if you do, you may be surprised that by Jan. 1, 2020 your life has taken some new, good turns because you were truthful. And that is worth aiming for.