A diva is a female version of a hustler: An International Women's Day playlist 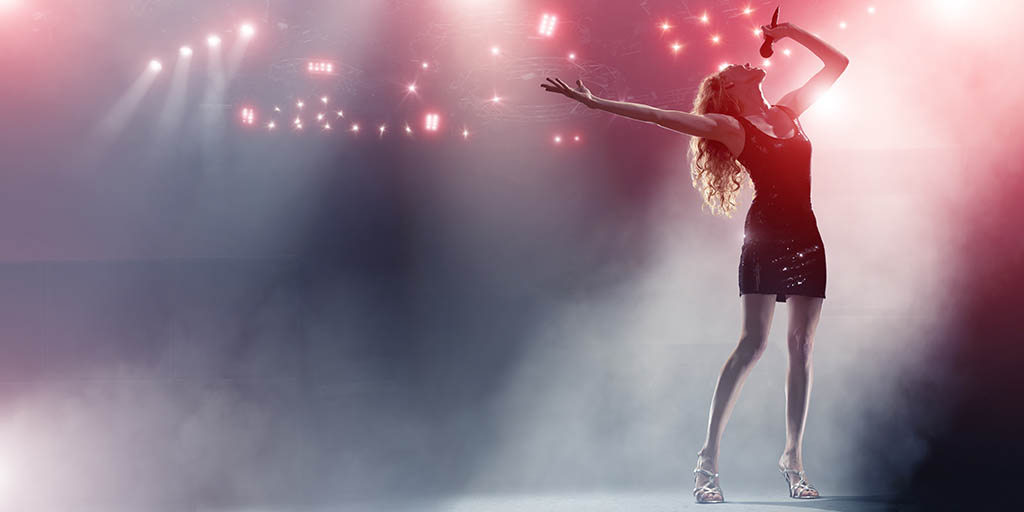 There are many female musicians' songs and albums you should have included on your current playlists.


With news of Ariana Grande tying The Beatles' record of simultaneously occupying all top three spots on the Billboard Hot 100 on the charts recently, spotlight is now on female artists. Though powerhouses Queen Bey and RiRi are two of the most celebrated female icons, there are plenty of talent gracing the radio waves. Right in time for Women's History Month (March) International Women's Day (March 8), Interrobang compiled a list of our favourite female artists through the ages.

With six Grammy Awards in the bag, named one of Rolling Stone Magazine's 100 Greatest Singers of All Time and a place in the Rock & Roll Hall of Fame, James is a music powerhouse. Though considered one of the most underrated R&B artists of her time, she rose to acclamation in the 1990s and won an array of industry awards.

One of the prevailing rock and blues icons to this day, Janis Joplin has been lauded as one of the most electric and charismatic rock performers of all time. Her scratchy, bluesy and heart-wrenching vocals mesmerized her audiences worldwide. Though she started as a member in a few rock bands, she also toured as a solo artist. Her most recognized album is Pearl, which was released posthumously. According to the Recording Industry Association of America, she has sold over 15.5 million albums.

Notable tracks: “Summertime”, “Piece of My Heart” and “Cry Baby.”

HAIM is a sister trio pop-rock band that has made its way into U.K. charts and festivals. They consist of multi-instrumentalists Danielle Haim, Este Haim and Alana Haim. Their journey into music started at a young age when their whole family (mother, father and three sisters) were performing as a cover band, Rockinhaim. After that, Danielle Haim toured with Jenny Lewis, Julian Casablancas and CeeLo Green before committing to HAIM full-time. Since then, they have played at the Glastonbery Festival and Coachella, as well as a nomination for Best New Artist at the 57th Grammy Awards. Their sound is influenced by Fleetwood Mac, Timbaland and Beyoncé.

A self-taught musician, Bones first started uploading music onto a blank Myspace page and featured her signature afrobeat, art rock and classical style. This unique sound has attracted the attention of many other musical artists. In 2011, she opened for CeeLo Green in the U.K. and Europe. Her music has been included in Yves Saint Laurent, EA Sports FIFA 11 soundtrack, and Citroën ads. She has also collaborated with Yoko Ono and The Smiths.

Notable tracks: “What Difference Does It Make”, “Behold, a Pale Horse” and “The Muzik.”

An LGBTQ+ icon, Monáe has stated that she associates with “androids” as they represent “the other.” This category is for people who feel oppressed or like the “other” and want people to be able to relate to her music. She rose to acclamation when she was featured on Fun.'s single “We Are Young.” Since then, she has earned eight nominations at the Grammy Awards, an MTV Video Music Award and a Billboard Women in Music Rising Star Award. Her sound is a cross between James Brown and Lauryn Hill, with Erykah Badu and Prince influences.

I Blame Coco — “Self Machine”

TOKiMONSTA — “Put It Down”