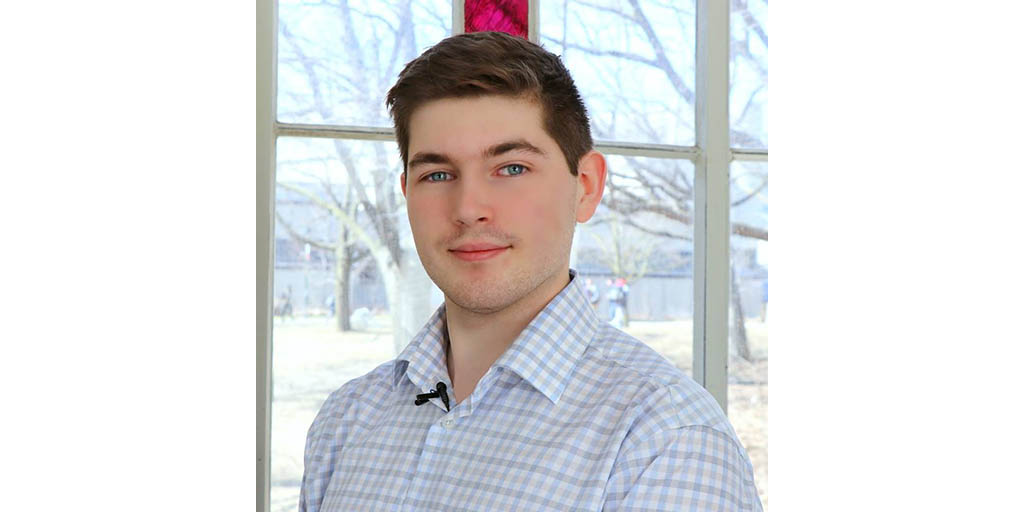 At 19, Ryan Kelly has created an app that will make the Internet a more accessible place for Ontarians with disabilities.


A 19-year-old Londoner is launching a software application that makes websites more accessible to Ontarians with disabilities.

Ryan Kelly started computer programming when he was in the seventh grade, hoping to one day build video games. It was around this time that he saw his friend, who had cerebral palsy, go through the process of purchasing a new, expensive wheelchair.

Years later while studying to be a computer programmer analyst at Fanshawe College, Kelly thought of his friend when he learned about the Accessibility of Ontarians with Disabilities Act (AODA). The act outlines provincial standards for all levels of government, non-profits and private sector businesses to remove barriers for individuals with disabilities.

“I knew the impact it could have because of people like my friend,” Kelly recalled.  “I decided I could build something that could help in that area.”

Kelly left Fanshawe in 2018 to become founder and CEO of his app and web development business, Ascend Applications. Through Ascend, he has developed a software plugin that makes websites more accessible, while improving AODA compliance.

“A lot of companies, when they think about accessibility, it's all about reaching AODA compliancy, when really it takes away from the real mission of what the AODA is all about,” he explained. “It's about promoting accessibility and making sure that it's easy for everybody to access content.”

The technology analyzes a website in less than 10 seconds and automatically attempts to make improvements to its accessibility for users with disabilities. These improvements include increasing font size and converting text to audio.

'Not everybody can use the web like I can,” Kelly said. “And so it's important to help connect that bridge, per se, and enable people to what they're capable of.'

To pull off running his own business at such a young age, Kelly worked hard to hone strong networking skills. Channeling his inner resourcefulness, Kelly has garnered support from numerous community organizations including the London Small Business Centre, Innovation Works, Propel Entrepreneurship at Western University, and Fanshawe's own entrepreneurial support initiative, Leap Junction.

With the help of Leap Junction, Kelly will officially launch Ascend Applications during a demo on Friday, March 22 from 10 a.m. to 11 a.m., at the Student Wellness Centre Lobby.

During the event, which wraps up Fanshawe's Research and Innovation Week, he will demo the technology before allowing onlookers to try out the software for themselves at available demo stations.

For Kelly, Friday's launch is a milestone, marking the start of an ongoing mission to make the online world a better place for everybody.

“I want to get as far as possible to help as many people as possible, in as short amount a time as possible,” he said. “That's really my goal [.]”