I Choose You Detective Pikachu! 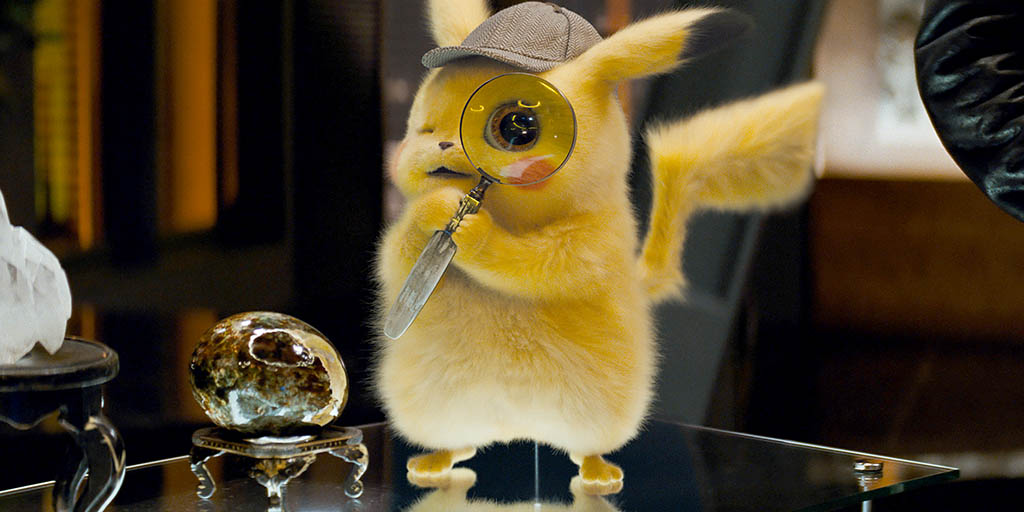 Set in the world of the Pokémon video game franchise, the plot centres on Tim Goodman (Justice Smith), the son of a detective, Harry Goodman, who arrives at Ryme City to visit his father’s apartment after Harry died in a car accident. There, Tim meets a Pikachu (Ryan Reynolds) whom he can hear and understand. Things move to a point where it’s discovered that Tim’s father might not be dead. So, Pikachu and Tim decide that they are going to find out what happened to Harry.

The witty banter between Tim and Pikachu is one of the major highlights of the film and will have you laughing at least once during their conversations. Reynolds performs the role of Pikachu in a way that it seems he is reacting to what is going on in the film, instead of acting out a script, with Smith right behind him with comebacks.

Since Tim is the only one who understands Pikachu, there is a heavy focal point on them in the film, which made it hard for other characters to have any real development. For example, the heroine Lucy Stevens (Kathryn Newton) played more of a taxi driver for our heroes and didn’t have any parts that affected the film’s plot. Although, the banter does make up a bit for the lack of character development. The plot at points of film are a bit predictable with heavy foreshadowing, however, there are moments where you are surprised by some twists and the character performance makes up for the predictability.

The world of Detective Pikachu is what fans of the series have always dreamed of seeing. It’s a world not unlike our own, however, Pokémon are integrated into our everyday lives. As Tim first arrives in Ryme City we are shown how the Pokémon integrate into city life making the world more believable, such as Machamp being used as traffic police. The beautifully CGI (computer-generated imagery)-crafted Pokémon are easily recognizable to their video game counterparts, a Treecko looks like a Treecko. References to both the games and TV show that dedicated older fans would get add depth to the film’s world and connects it to the rest of the Pokémon universe.

Welcome to the world of Pokémon. This is not the normal Pokémon adventure. There are no battles and collecting, heck it’s illegal in Ryme City, but you will enjoy what is laid on the screen before your eyes.