STIs: What are they? What should you know? 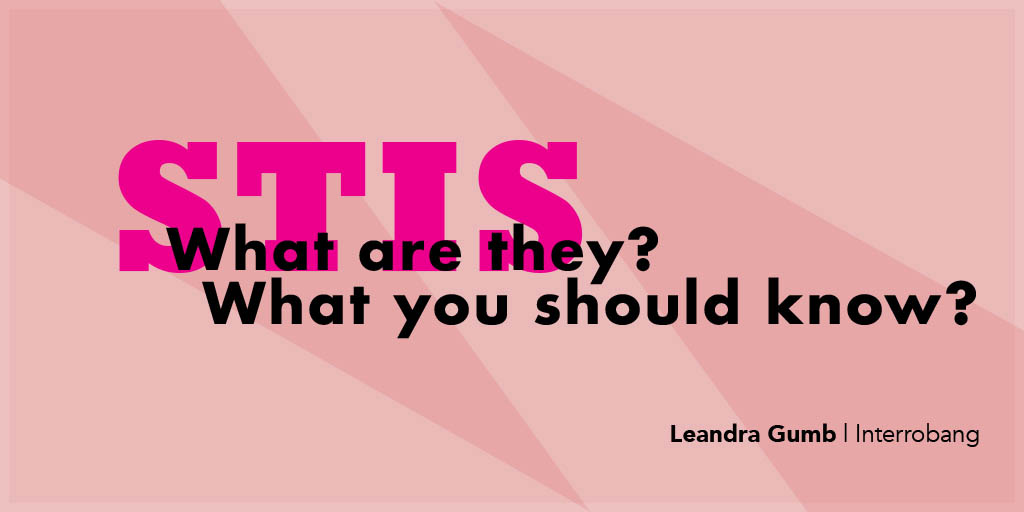 A sexually transmitted infection (STI) is very a contagious viral or bacterial infection passed through sexual contact. Some require more intensive treatment than others, but all have the potential to cause major health issues that you may not be able to come back from.

The bacteria of the syphilis infection causes small sores that appear and disappear repeatedly. These sores can progress into a non-itchy rash that are often on the hands and feet. Because these symptoms come and go, many people can go up to years without realizing that they have contracted the infection. The sores make people more susceptible to contracting or transmitting HIV/AIDS during sex. In some cases, infected pregnant women can lose their child. If caught early, the infection can be killed of easily with antibiotics.

There are two categories of this viral infection. Low-risk HPV, which is likely to cause genital warts, and high-risk HPV that can cause various types of cancer. Some HPV infections are defeated by the body on its own and go away after a few years with no visible symptoms. Untreated high-risk HPV changes cell structures into cancerous cells. You are more likely to contract the infection if you have had many sexual partners or have had intercourse with someone who has many sexual partners. The infection is very common, and it is said that nearly all women and men will experience at least one form of HPV in their lives.

Herpes is a viral infection that causes sores near the area where the infection has entered the body. The sores are blisters that burst, dry up, heal, and the process starts over. The most common areas are the genital or rectal area,buttocks and thighs. Symptoms become more severe in cases like babies who have contracted the disease through their infected parents, or people with weak immune systems. It is not curable, but medicine can help to contain the virus to minimize spreading it to others and prevent outbreaks.

The hepatitis virus causes inflammation in the liver. There are different types of hepatitis but all of them are most commonly spread through blood (i.e., shared medical or drug needles). There are acute versions of hepatitis, which usually gets better on its own, and chronic hepatitis that lasts a lifetime. Chronic hepatitis can cause cirrhosis, liver failure or liver cancer. Vaccines help to prevent viral forms of the infection, but once it is contracted it is not curable.

The HIV/AIDS virus attacks the body’s immune system, killing off white blood cells that go after infections. Symptoms are severe in those who are ill from other sickness, such as the common flu. The infection prevents your body from recovering from any illness. The HIV/AIDS virus can be spread through blood and unprotected sex. There is no cure but there are treatments to relieve symptoms. It is still contagious even while being treated. HIV/AIDS is considered one of the most lethal STIs.

The only way to prevent STIs completely is abstinence, but as an alternative you can take precautions. Condoms are a simple yet effective way of protecting yourself. Don’t be scared to ask your partner about their sexual health, your safety relies on it. Lastly, be sure to visit the Middlesex- London Health Unit STI Clinic between partners and/or every three months for regular STI checks.
AIDS Gonorrhea Herpes HPV STIs

1
You have an STI — now what?
2
STI rates higher now than pre-pandemic
3
Taking care of your sexual health

Red flags of Tinder: When to swipe left