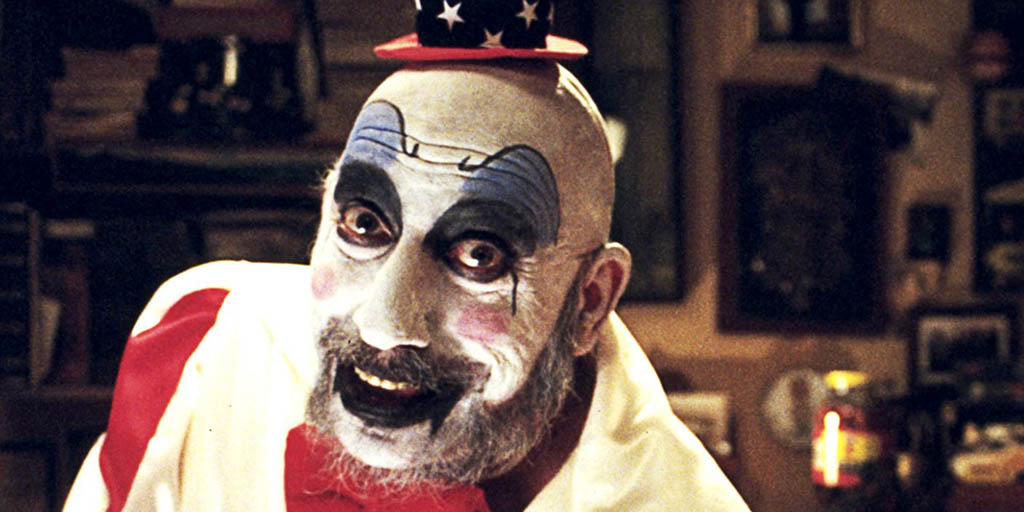 Sid Haig was an American actor who was well known for his performances as characters like Captain Spaulding in Rob Zombie’s horror trilogy (House of 1000 Corpses [2003], The Devil’s Rejects [2005] and most recently 3 from Hell [2019]). This icon of horror cinema passed away from a lung infection on Sept. 21 at the age of 80.

“On Saturday, September 21, 2019, my light, my heart, my true love, my King, the other half of my soul, Sidney, passed from this realm on to the next,” Oberg wrote. “He has returned to the universe, a shining star in her heavens. He was my angel, my husband, my best friend and always will be. He adored his family, his friends and his fans. This came as a shock to all of us.”

Haig’s acting legacy has branched across many genres but horror is where his name holds the most reverence. Haig was a very tall, brooding man, the perfect physique for instilling fear into audiences across the globe. Something about the bald head, scraggly beard and demonic grin of Haig’s brings an air of unsettlement to any film.

Interestingly enough, Haig took a break from acting due to being typecasted too many times as the big dumb thug. During this hiatus, Haig trained and became a certified hypnotherapist. Also, during this period, Tarantino offered Haig the role of Marcellus Wallace in his smash-hit film, Pulp Fiction (1994). Haig declined the role fearing that it would just be a rushed production however, he went on to regret that decision. In 1997, Haig was given the role of the judge in Tarantino’s Jackie Brown.

Haig continued a steady acting career and even linked-up with Rob Zombie for smaller roles over the years. In his early life, Haig was a gifted musician who was bitten by the acting bug. Later in life, Haig’s contributions to the craft of acting have been noted and the impact he has had on cinema is strong-felt.
Horror Movies

1
Summer Watchlist: Guys and Dolls
2
Fanshawe hosts young filmmaker workshops
3
Forest City Film Festival returns for in-person screenings
4
Why Dr. Strangelove is once again the movie of our times
5
The gender problem in the film industry

Netflix fix of the week: Unbelievable