The portrayal of mental Illness in video games 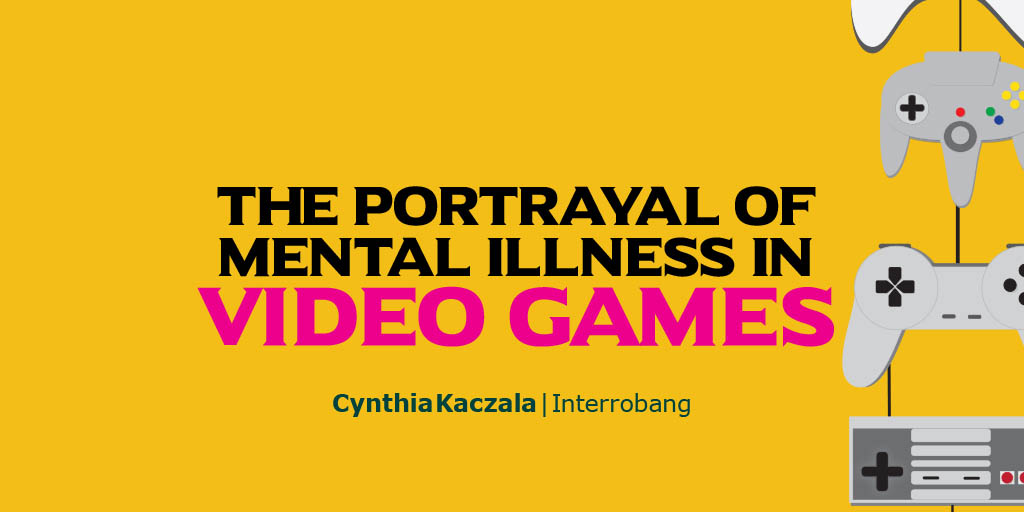 
Not that long ago, mental illness in video games was often portrayed by deranged villains, or settings in mental asylums with patients that were violent or turned into monsters. However, we are now starting to see games that give a more accurate portrayal of mental conditions, whether it be directly through storytelling or symbolically with heavy metaphorical hints or even through the direct gameplay.

Here are some games that have representation of mental illnesses as a core force of the game. Forewarning, there might be some spoilers for some games.

The story follows the Pict warrior Senua as she fights otherworldly entities, while heading to Helheim to rescue the soul of her dead lover from the goddess Hela. The game is famous for its depiction of the mental condition known as psychosis, where people see hallucinations and/or hear voices that others cannot.

The developers of the game, Ninja Theory, used input from not only mental health specialists, but also got accounts from people who suffer from it to portray the condition as accurately as possible. You see the condition in game through Senua’s ‘curse’, where she sees entities called ‘Darkness’ and hears voices in her head known as ‘Furies’.

A text-based game where you play as someone who is living with depression and make choices in their life. Depression is a mood disorder where people have a persistent feeling of sadness and loss of interest in the world. The game aims to show other sufferers of depression that they are not alone, but also illustrate to people who may not understand the illness the depths of what it can do to people who have it.

The game gives a realistic view of depression with its choice system. By disabling certain choice options depending on how much the character’s depression is affecting them, you get a view what the thought process of person with the condition looks like.

A beautiful watercolour game where you play as Gris on her journey to return colour back to the world. The game is a metaphor on loss and grief and overcoming the depression that it can cause. The achievements in the game are named after Kubler Ross’s five stages of grief model: denial, anger, bargaining, depression, and acceptance. The loss of the colours in the world and her singing voice represents how Gris became depressed from the loss of someone in her life, most likely a woman as reflected in the crumbling woman statues throughout the game.

An iOS game that uses a hybrid of text, video and images to depict a Gulf War veteran’s PTSD (post-traumatic stress disorder) through his eyes. PTSD is a condition where the person experiences flashbacks, nightmares and anxiety caused by experiencing or witnessing a terrifying event. In the game you experience the soldier’s PTSD through the text, images, and videos onscreen that hint towards what they experienced.

A game that experiments with the topic of Asperger’s Syndrome, a type of autism, by recreating in the game how some people with it perceive the world. Autism is characterized by marked difficulties in behaviour, social interaction, communication and sensory sensitivities, such as having trouble reading body language. The game’s graphics, audio and interactions have been made to reflect those difficulties. Some examples of this are when loud noises affect the character by stressing them out, as well as characters being designed so that their body language is hard to read.