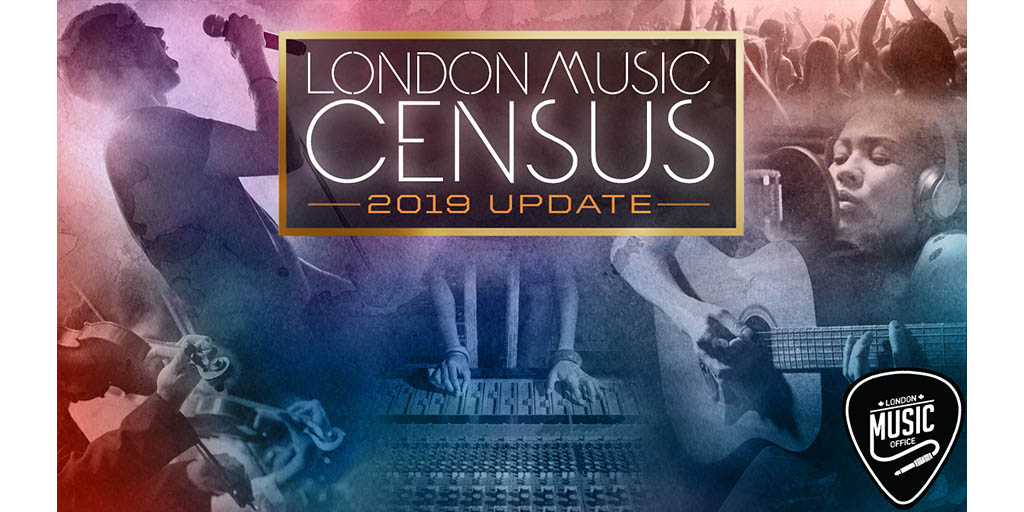 
The London Music Office is looking for people involved in all levels of the local music industry to provide their feedback.

The 2019 London Music Census will collect information from music fans, music event organizers, musicians, venue owners, and those involved in the music workforce including, but not limited to, publicists, producers, and teachers.

The 2019 London Music Census is including similar questions to what was found on the 2016 census, to identify and determine growth and contrast over time.

There are five sets of new questions as well, each tailored to the five targeted sectors of the music industry, to determine any gaps and barriers people may face in the local music scene.

“It’s critical that they offer their feedback, because it helps us sort of understand any challenges people are facing,” Crossman said. “It’s difficult to move forward and grow a sector if we don’t understand it. That’s why this exercise is so important, as it allows us to connect with the community and have folks’ voices heard, so it really allows us to take a good snapshot of what the music sector looks like.”

Crossman acknowledged that there are some people who might be uncomfortable with answering the survey because they’re concerned about their personal information being collected, but he said that the information will be protected. The introduction to the survey said that since it’s anonymous, no one can tell who answered it.

“There’s no information that we can pull off from people,” he said.

Crossman also said that this year, where London hosted the Juno Awards, was a positive year for the local music scene’s growth and that it promoted the Forest City’s music scene nationally.

“I think one of the things that’s really cool is that we’re seeing venues really sort of step up and presenting some pretty high quality artists,” he said. “We’re seeing incredible musicians emerge. We’re seeing our festivals growing.”

He looks forward to 2020, where London will host the Country Music Awards of Ontario (CMAO) and Folk Music Ontario Conference.

You can give your feedback until Oct. 20 by filling out the London Music Census on londonmusicoffice.com/survey.