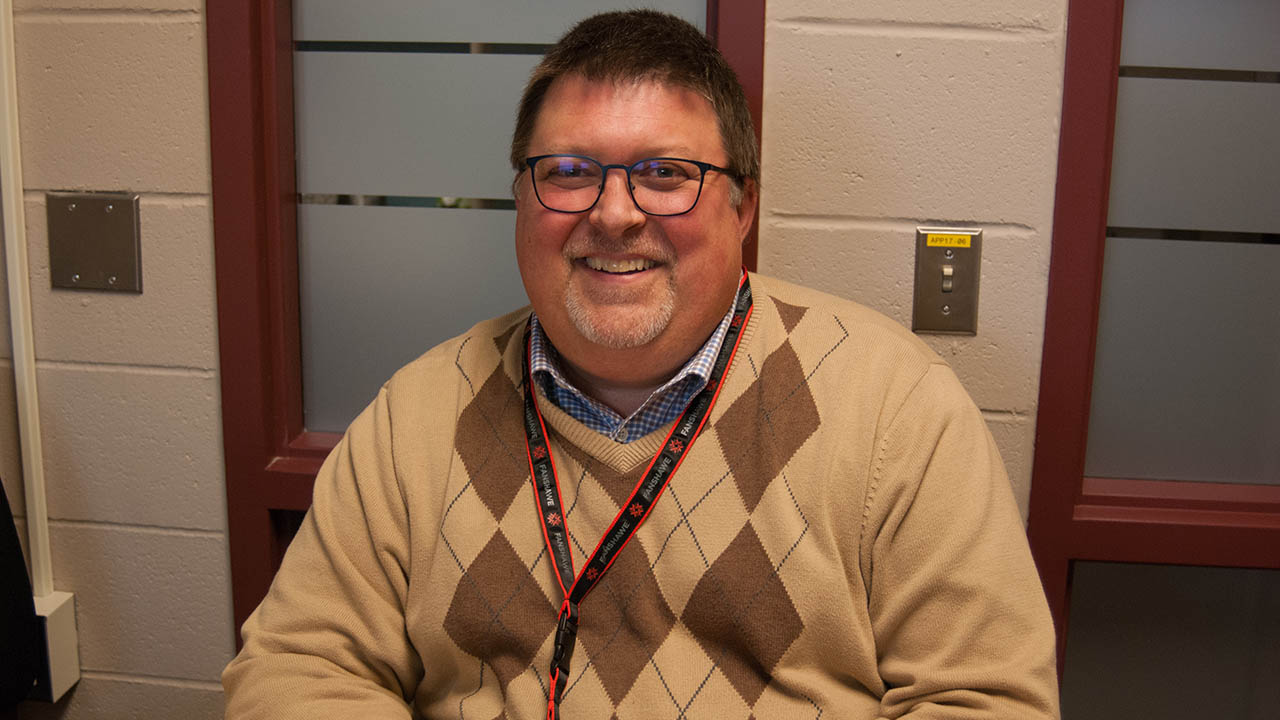 A recent financial boost from the Ontario government is encouraging more high school students to consider the skilled trades.

The Ontario government announced Oct. 31 it will invest an additional $10 million to expand its Specialist High Skills Major (SHSM) program. The total funding for the 2019/2020 term is now $42 million.

There will be 122 new programs tied to 19 different sectors, with an emphasis on skilled trades like mining, agriculture, and construction. The expansion will welcome an estimate of more than 54,000 students in 2,100 SHSM programs in over 700 Ontario high schools.

“It shows that the Ontario government is placing money in areas that are going to support students and helping students graduate from high school, so that’s number one,” said Dan Howard, Fanshawe College’s supervisor for the School-College-Work-Initiative (SCWI). “Number two, it actually shows that they’re supporting trades and technologies and people moving into careers in trades and technologies.”

He said the College also received more funding towards trades and technologies programs. Fanshawe received about $40,000 in funding from SCWI for a welding course at the St. Thomas campus. The College’s Trades and Technology Day, run for high school students considering trades and technology careers, also had their previously-reduced funding restored to an estimate of $25,000.

Before starting the SCWI supervisor position in mid-August 2019, Howard was a secondary school principal for 19 years. So far, he’s impressed with Fanshawe’s dedication to skilled trades and apprenticeship with their programs and initiatives.

“Fanshawe, in my opinion, is on board and might be a little bit ahead of the game.”

Howard also said the 2026 job projections are in the technologies and trades sectors with plenty of work available that pays well. He said promoting the opportunities available to high school students is essential, adding that the College wants to see their alumni succeed.

“We want people to get to the point where they feel they can take care of themselves and have a life and live a very successful happy life,” he said. “That’s the end goal. Might be an idealistic world, but we’re going to try.”