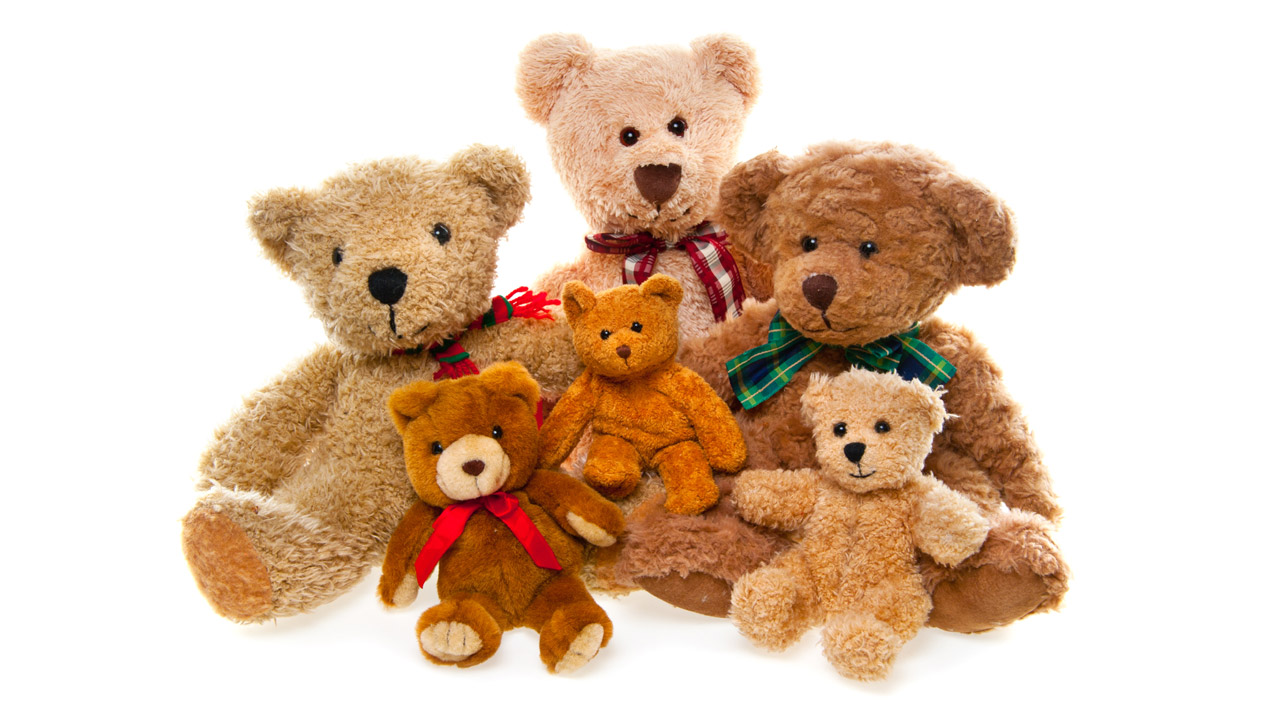 Hockey teams across Ontario and the rest of North America give back to the community with their Teddy Bear Toss games.

The annual Teddy Bear Toss game collects teddy bears and other stuffed animals for the Salvation Army’s Christmas Hamper program after the Knights’ score their first goal of the evening.

“It gives us a platform to give back to the community,” Parkington said. “We have a pretty large audience and a large fan base and to be able to do initiatives like this really gives us an opportunity to give back through our fans and through our organization.”

About 9,000 bears and other plush toys are collected every London Knights Teddy Bear Toss game. Parkington said Knights’ all-time record for the Teddy Bear Toss was 10,671 bears in 2012 and that the team always aims to achieve a new record.

The plush toys must be in good condition. New toys are preferred, but used toys must be from a smoke-free home.  Parkington added that smaller bears, at a size a small child can hold and carry, are also ideal. Bringing smaller bears will ensure they’ll fit into the Christmas hampers and increase the number of donations.

The Teddy Bear Toss is just one way the Knights give back to the community. The 50/50 Draw brings in an estimate between $7,000 to $8,000 each home game and then the pool is split between multiple charities.

The team visits patients at London’s Children’s Hospital and holds a McDonald’s AtoMc day for children playing in minor hockey leagues. About once or twice a week, the Knights visit schools to talk to students about the importance of goal-setting and leadership. Parkington said the students enjoy talking to their heroes.

“It gives them an opportunity to talk to these players that they idolize,” he said. “They watch them on the ice and they pretend to be like them.”

The Knights will face the Owen Sound Attack during their Teddy Bear Toss game. Puck drops at 7:30 p.m. Visit londonknights.com for more information and to purchase tickets.