Triggers in the news: Surviving the Weinstein trials 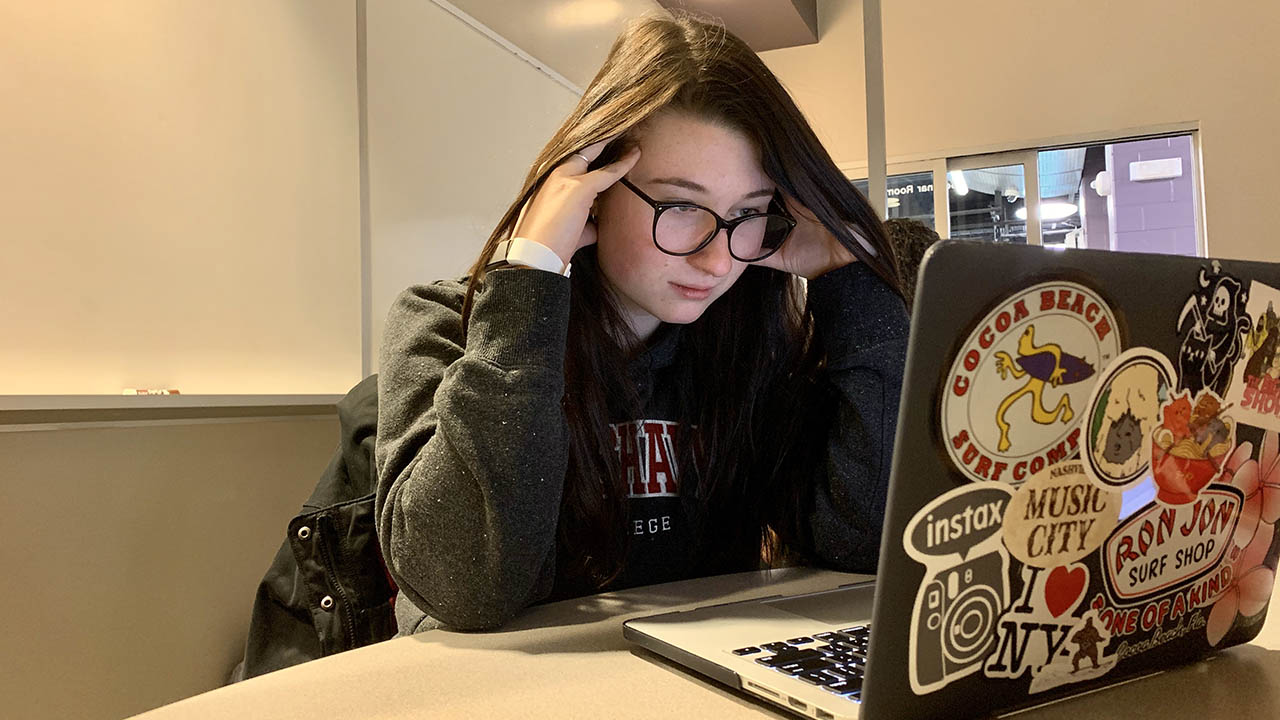 CREDIT: HANNAH THEODORE
Details of Weinstein's misconduct may be triggering to those following the story.

It’s almost impossible to avoid Harvey Weinstein in the news. The powerful Hollywood producer came under fire in 2017, when he was accused of sexual assault by dozens of women. The accusations cost Weinstein his job and his reputation.

News of Weinstein’s behaviour and the bravery of the women who came forward popularized the #Me- Too Movement, as more women began sharing their own stories of survival in solidarity.

For the latter part of 2019, the #MeToo Movement slowed as Weinstein’s name temporarily disappeared from the news. But on Jan. 6, the conversation re-opened, as Weinstein’s trial began in New York. With the charges laid against him, Weinstein could face life in jail.

As the trials begin, and the world’s eyes turn to see justice unfold, the lengthy trial process and its news coverage may be extremely painful for survivors of sexual violence. Simply seeing news of Weinstein’s misconduct can lead to survivors feeling triggered and reminded of their own experiences.

“When we flip open our phones, we don’t know what the first news story that we’re going to see is,” she said. “What triggers one person may not trigger another. We need to make a plan for ourselves when we know that these stories are going to be present in our lives.”

Caring for friends and family that may be affected by the news can look like a lot of different things, but most importantly, it means allowing survivors to take the necessary steps needed to feel centered and safe.

“Taking back power and control in your healing journey is the most important thing,” said Marshall. “When we feel triggered, our whole body can feel really thrown off. So we need to be able to care for ourselves in the moment.”

She added that coping mechanisms look different for each person, but that it can help to take space and time to breathe, avoid reading full articles, and find ways to centre yourself if you are affected by the news. Sometimes this means just being prepared to see the news and having a coping plan in place beforehand.

In spite of the potential harm caused by Weinstein’s case, Marshall added that it did help propel the movement of survivors speaking out.

“Before, people didn’t think of the option of sharing the story of what occurred online or in a public forum,” said Marshall. As we know, our legal system does not provide a lot of justice for survivors and so we sometimes need another outlet, and taking back that power and control looks different for everyone.”

The truth is, this is a complicated field, and what may empower some survivors may hurt others. It’s important that students care for themselves and each other as these trials unfold and Weinstein’s name again becomes unavoidable in the news.

The right FIT for the job