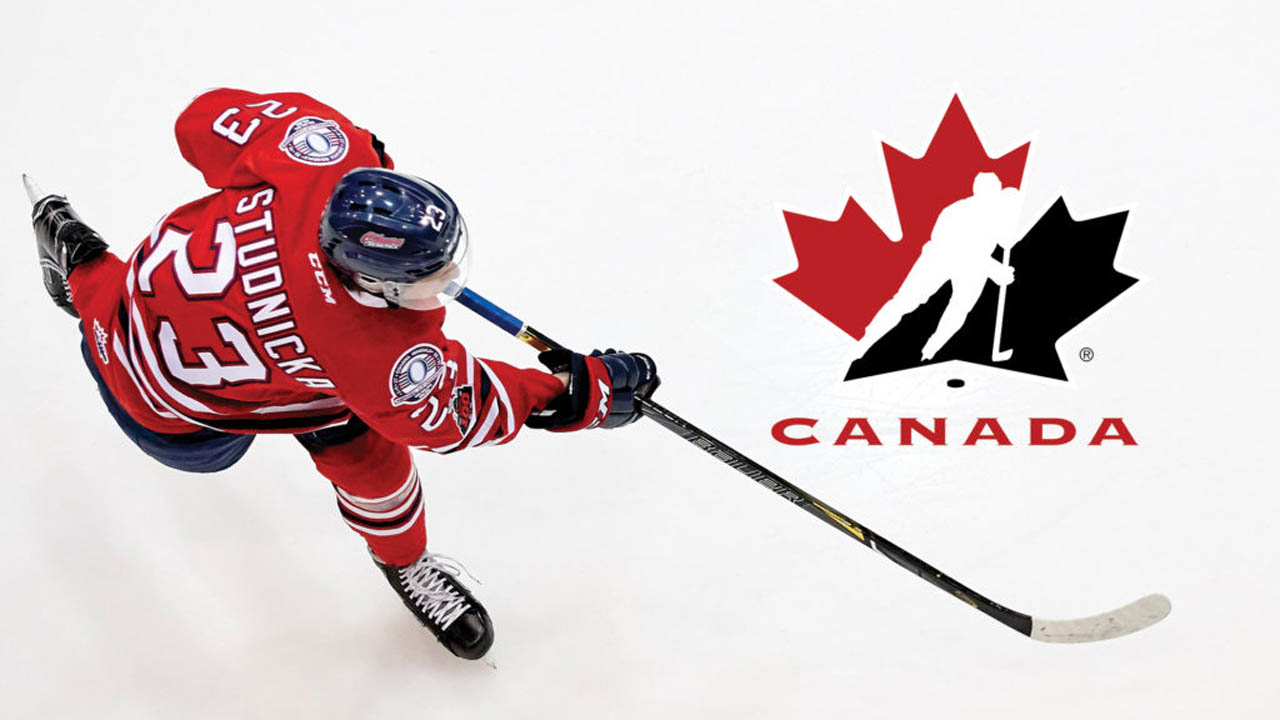 CREDIT: GOODALL MEDIA
Hockey has unfortunately been a "boys’ club" for years.

On Oct. 11, Hockey Canada announced that CEO Scott Smith was departing company leadership and the Board of Directors was stepping down, both effective immediately. This came after months of investigation into multiple allegations of sexual assault, along with the claims that Hockey Canada had used player membership fees for a fund to deal with said allegations and refused to investigate any allegations.

A London woman, identified in court records as “E.M.” alleged that after a Hockey Canada gala and golf event in June 2018, she was brought to a nearby hotel and assaulted multiple times while intoxicated. Eight unnamed members of the National Junior Hockey Team were claimed to have been the perpetrators of the assault. In May of this year, the matter was settled outside of court.

The fund used to settle the case, called the “National Equity Fund,” is one of two funds the organization created for the express purpose of matters related to sexual abuse by its members. Both funds were built through portions of player registration fees, as reported by the Globe and Mail.

On multiple occasions, Hockey Canada rejected any notion of needing to replace its board of directors, with interim board chair Andrea Skinner claiming the media and MPs were trying to make toxic behaviour and sexual assault a “specific hockey problem,” and that using the sport as a scapegoat would be counterproductive.

In a statement released on Oct. 11, the organization said interim management will be in place until a new board is chosen.

“Recognizing the urgent need for new leadership and perspectives, the entire Board of Directors announced it will step aside and pursuant to Hockey Canada’s By-Laws, the Board will ask its Members to select a new slate of directors.”

Pascale St-Onge, Minister of Sport, released a statement the same day, welcoming the decision as a step in the right direction, while also acknowledging that there needs to be more work done in order to restore any lost confidence in the organization.

“We expect Hockey Canada to actively work towards a team whose expertise will contribute to better support and training for players, and an environment exempt from sexual violence and discrimination.”

At the time of writing, multiple bylaws have been changed to try and address the culture and systemic issues. These changes are following interim recommendations from former Supreme Court Justice Thomas Cromwell.

This does beg the question; how could it get this bad in the first place? Hockey has unfortunately been a “boys’ club” for years. It’s a sport with a high cost of entry, meaning most people who end up playing are usually from white, middle-upper class families. Hockey being such a white, rich sport, means that those entering from any other background tend to be shunned.

The toxicity in the sport is no secret either. Through all levels of the sport, from house leagues to the NHL, there are stories of racism, homophobia, and sexism. And too often, players get away with it.

Luckily, with this situation, people are unanimously in agreement that Hockey Canada is in the wrong. Some are saying that the players should be punished, with one tweet saying, “Any player who has done anything like what Ian Cole or any of the other Hockey Canada players have allegedly done, throw them out of the game.” Others agreed with the sentiment, but said a fair trial for any alleged perpetrator should be held.

However, a small, but vocal minority reiterate the two most classic phrases when it comes to the discussion: “boys will be boys” and “it’s just locker talk.” One commenter on Facebook made the claim that there were no assaults, and that the girls had “thrown themselves at the boys believing they’ll be rich millionaires.”

We hold hockey and its players on a pedestal in Canada. Time and time again, it’s been demonstrated why we need to look at the people involved with the sport with more scrutiny. Idolizing these young players only ends in disappointment.
Hockey Hockey Canada Sexual Assault