Fanshawe Athletics on the lookout for Esports players 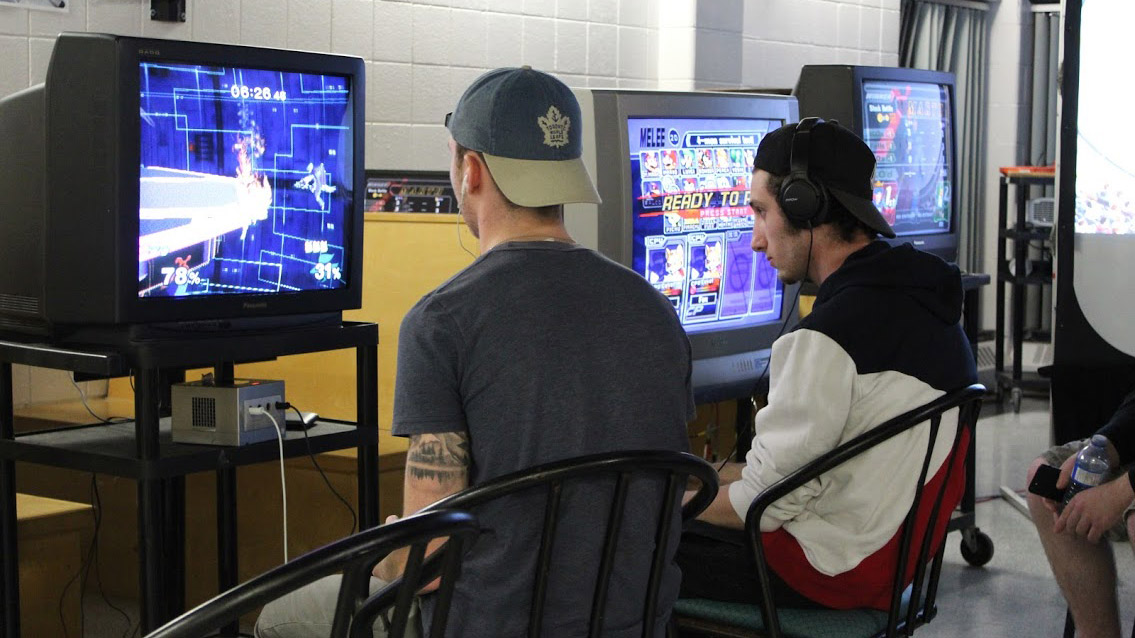 CREDIT: BROOK IDEN
Members of the Fanshawe Student Union's Fanshawe Ultimate Esports League (FUEL) challenge each other to a game in Forwell Hall in 2019. Fanshawe Athletics is now taking applications for tryouts for its own official Esports team.

Attention gamers: now is your chance to show your true mettle.

Fanshawe Athletics has put out the call for videogame enthusiasts to try out for the first ever Fanshawe Esports team. Once the team is assembled, it will play as part of the new Ontario Post-Secondary Esports League (OPSE).

Nathan McFadden, president of the Ontario Colleges Athletic Association (OCAA) and manager of Fanshawe Athletics, said that joining an Esports league has been in the works for the College for the past two years. Now that everyone is stuck at home due to the COVID-19 pandemic, the time has never been better to move forward with the plan.

“[Joining OPSE] provides a great addition to the athletics program,” he said. “It’s a good opportunity for kids to be involved in something, and to give them a chance for social interaction.”

While all current varsity sports have been cancelled until further notice, Esports can be played remotely. It is also a sport that is not gender-specific.

Fanshawe students have already demonstrated an interest in Esports by taking part in FUEL, the Fanshawe Ultimate Esports League, facilitated by the Fanshawe Student Union (FSU) beginning in 2017. In 2018, a FUEL member represented Fanshawe for the first time at the Enthusiast Gaming Live Expo Canada Cup tournament in Toronto.

“We’ve already been working in conjunction with FSU’s Tyler Hetherington. Our recreation officer Jackie Corby has done a lot to get to this point, partnering with FUEL to grow to 250 students that have been participating on a regular basis,” said McFadden.

The Fanshawe Esports team will be one of the inaugural members of OPSE, which is set to launch in the fall. The sport will initially be played at an extramural level, but McFadden has hopes for a future where Esports will become a part of the OCAA’s regular programming.

“Once more institutions add this to their athletics portfolios, we can see this having the potential for a varsity status as well,” he said. “That’s when items like scholarships and other things that go along with varsity sports can come into play.”

The application for tryouts can be found at fanshawefalcons.ca/recreation/Esports. The season will run from November to March. So far league games are Hearth Stone, League of Legends, Overwatch and Rocket League.
Athletics Esports Fanshawe Falcons Video games