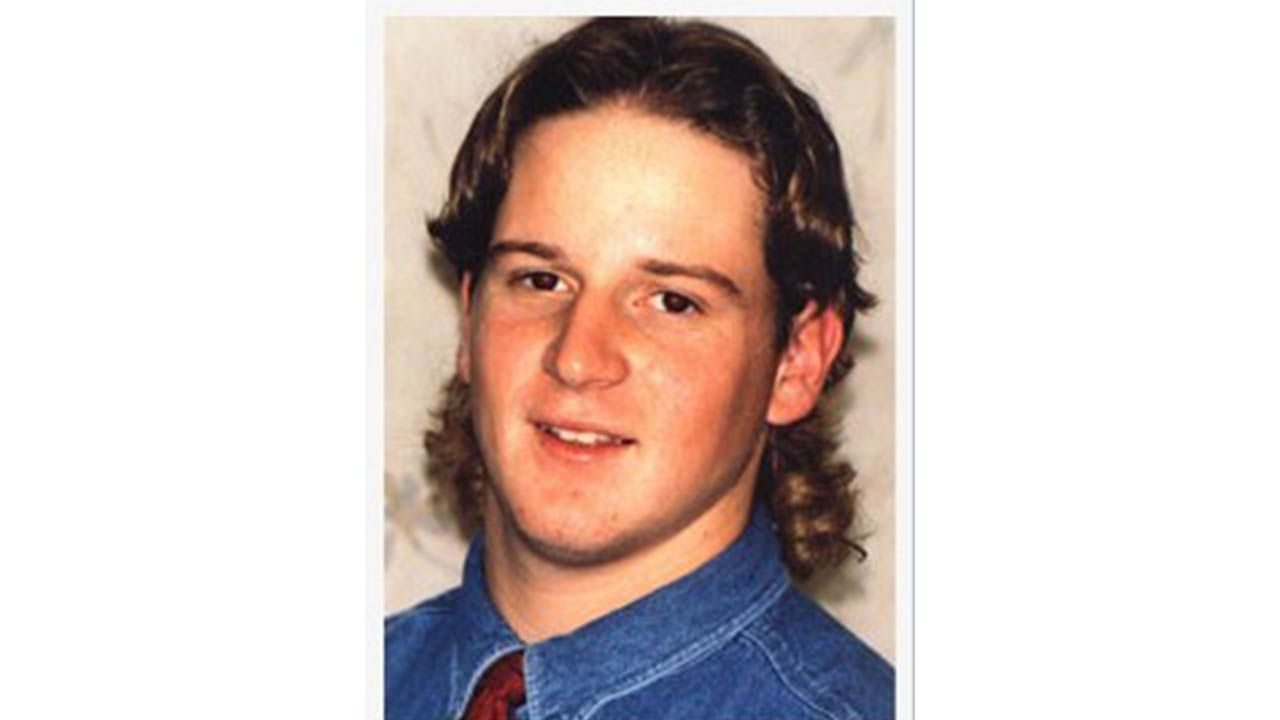 Credit: CITY OF LONDON
Tim Hickman was a City of London employee who sadly passed away in a tragic workplace accident.

Application submissions are now being accepted for the 2021 Tim Hickman Memorial Health and Safety Scholarship.

The scholarship, coordinated by the City of London awards one student a $3,000 scholarship each year in memory of Tim Hickman. It is available for any student currently enrolled full-time in an occupational or public health and safety related program at a southwest or central-west Ontario college or university.

The scholarship is sponsored by the City of London along with CUPE Locals 107 and 101, with the support of Tim’s family and friends.

“We have a strong focus on safety and we want to make sure that every worker of the City of London goes home safe,” said Bridge.

Tim Hickman was a part-time City of London arena employee who lost his life on the job in 1996. Tim grew up playing hockey with his brother, dreaming of one day playing goal. His passion led to his job with the City of London at Silverwoods Arena. On March 23, 1996, Tim was killed following an explosion caused by a gas powered ice resurfacing machine. Even in the midst of the chaos, Tim tried to warn the players and clear the arena.

“When this occurred back in 1996, this was quite a blow to the City of London,” said Bridge. “And so we’ve made it our passion and our vision to ensure that every worker goes home safely.”

Applicants can apply through the City of London’s website. Students will need to write a 300 to 500 word essay explaining a contribution they have already made to the promotion of occupational or public health and safety and/or an idea for a future promotion or plan they would like to implement.

Students will also need to submit a resume, a cover letter explaining why they should be considered, and two letters of character reference. One character reference should come from a representative of their school and the other can be someone of the applicant’s choice that is not family

The selected winner will receive a substantial scholarship of $3000, but Bridge said the scholarship represents more than just a financial benefit.

“Just as important as that is that it gives them the opportunity to be recognized for the Tim Hickman scholarship award,” said Bridge. “This is something that is recognized not just by the City of London but the mayor and City Council. It really shows and illustrates their passion for increasing the safety and the public health of Londoners.”

The Tim Hickman scholarship has been awarded to a Western or Fanshawe student in three of the past four years, and Bridge said the City would love to see the award once again go to a local partner

Applications for the scholarship are open now and will close on Feb. 28, 2021.
London City Hall London News Safety Scholarship

How to prevent thefts on and off campus