Why we need to cancel cancel culture 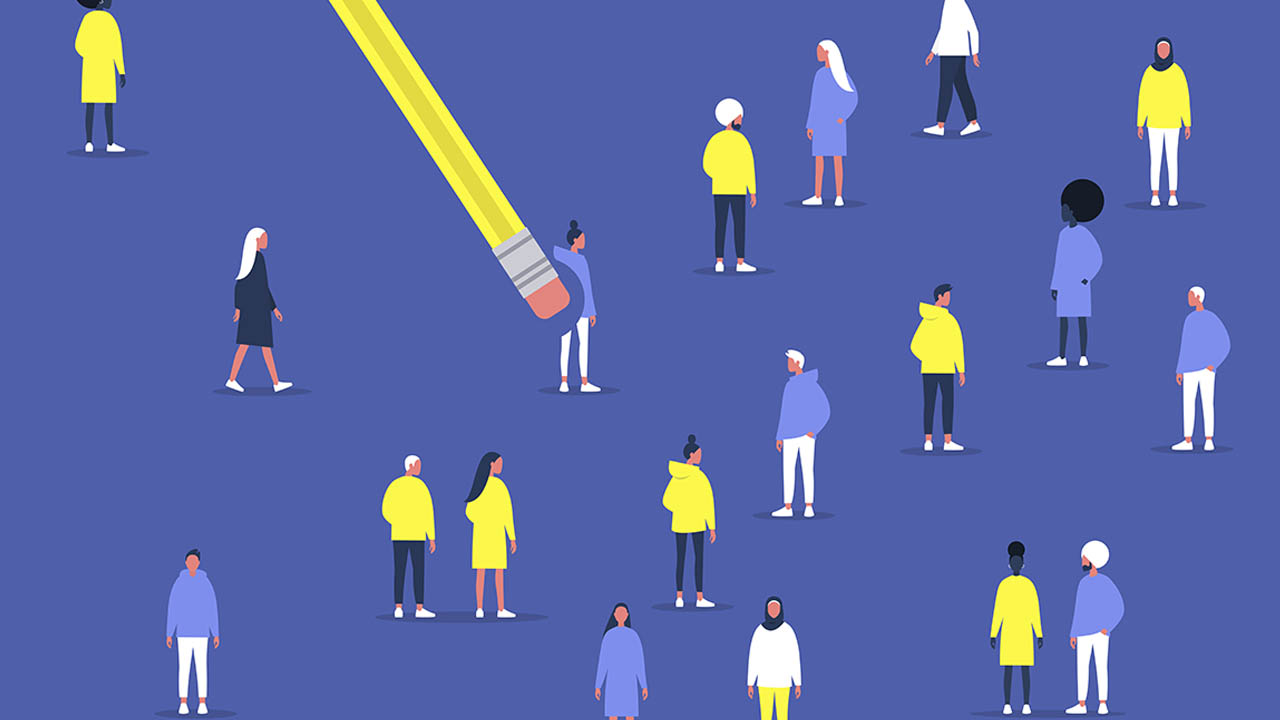 To me, cancel culture is a term used to describe a group of people who want to cancel a prominent public figure and block them from having an opinion. Usually, we see cancel culture come into place when a well-known celebrity or publicly known figure has a controversial moment or says/does something offensive.

So why is there a need to end cancel culture? The first thing you need to know is that even though the term does impact a celebrity, most of them don’t actually get cancelled and still find success. Let’s take a few of the most recent things that cancel culture has victimized.

Dr. Seuss Enterprises announced earlier this year that a handful of books won’t be printed anymore due to racist depictions. While some people cried out “cancel culture,” their mainstream books are still topping bestseller lists.

Another example that still continues to have success is Gina Carano. Carano, who was playing a role in Disney’s The Mandalorian, was fired after comparing the treatment of conservatives to the Holocaust. While yes, some people may have thought it was offensive (rightfully so), she still is finding success and found a recent gig with Ben Shapiro.

Don’t get me wrong, people are allowed to voice a concern they have about a celebrity or public figure, but a lot of them never really get cancelled. There’s also some issues you don’t bring cancel culture into at all.

In 2016, National Football League (NFL) quarterback Colin Kaepernick protested police brutality in the United States by kneeling during the national anthem before games. However, people were calling for him to lose his job and be “cancelled” due to the public’s misconception of why he chose to kneel.

Some people thought kneeling for the national anthem was a sign of disrespect to the armed forces and military fighting for the country. Since that season, Kaepernick hasn’t been on an NFL football field. In the years to come, Kaepernick and Eric Reed, a teammate who also kneeled, filed grievances with the NFL, saying the league colluded against them to not get signed by other NFL teams. The early fallout of the protests highlight many indifferences by not only NFL leaders but also former President Donald Trump, and many other political figures. In this example, where were all the anti-cancel culture people wearing his jerseys.

Social media influencer Logan Paul, who was a victim of cancel culture after his 2017 trip to Japan, recently said his stance on the whole cancel culture trend: “Our generation will be marked by its ability to hold others accountable. But reformation will not work when, we, as a society, refuse to accept genuine change,” Paul stated. “For those who have a moral lapse, trust the journey that is progression. For those who hold accountability, when the time is right, ask yourselves to forgive.”

What Paul said is the same feeling I have with cancel culture. Yes, obviously people do some stuff that will offend others. But those people still find ways to have success.

There are situations that you shouldn’t use for cancel culture and as humans we make mistakes. That’s why we are humans. That’s why I feel it’s time to put an end to cancel culture.
Cancel Culture Celebrity Professional athletes Social Media