Canada vs. Brazil: How they choose their representatives 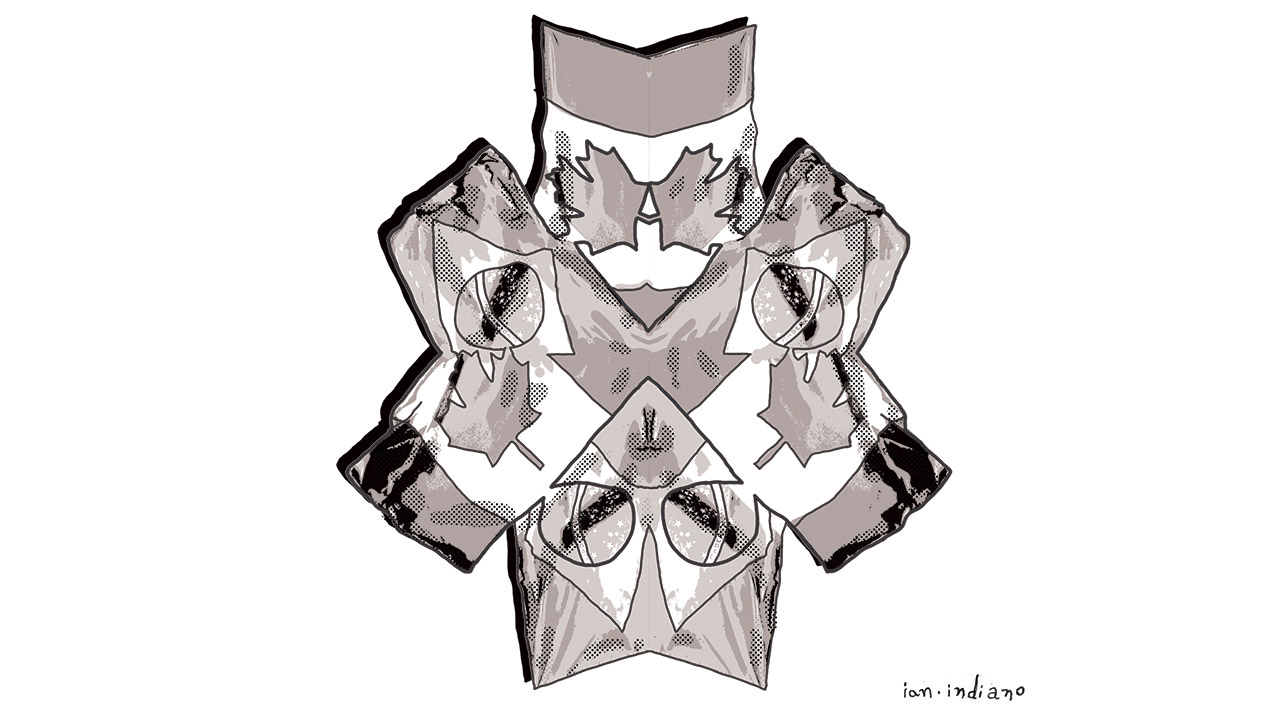 Credit: IAN INDIANO
Both Canada and Brazil are divided into three different levels of government with almost the same responsibilities: federal, provincial/territorial, or, in the case of Brazil, state, and municipal.

Canada and Brazil. They’re two huge countries. One is located in North America and the other, in South America. Even though they are distant and historically different, they have a similarity inside the political field. There are some major differences; Brazil does not have a Queen, like Canada. However, both countries are divided into three different levels of government with almost the same responsibilities: federal, provincial/territorial, or, in the case of Brazil, state, and municipal.

With more visibility and power, the federal government is occupied by a Prime Minister in Canada.

The federal government tries to make things fairer among the provinces, according to the official Parliament of Canada website.

“Through equalization payments (extra money) given to provinces that are less wealthy, the federal government tries to make sure that the standards of health, education, and welfare are the same for every Canadian,” read the site. Justin Trudeau is the leader of the Liberal Party and is the current Prime Minister. Among his responsibilities are to handle international matters such as immigration, borders, currency, and domestic issues. In Brazil, this position can be compared to a president.

More locally and closer to residents, the municipal level includes a mayor in both countries, with the focus of a municipal government being on matters within each city. In London, the present mayor is Ed Holder. If you have problems with libraries, fire protection, and parks, for example, the city will be responsible for fixing them. In Brazil, there are more than 5,000 cities and mayors.

At the provincial/territorial level, the head of Ontario is Premier Doug Ford. Road regulations, health care, and education are inside the scope of his activities and his ministries. Instead of a Premier, Brazil has governors. They are responsible for articulating with the federal government and mayors.

The manner of choosing the representatives is different in both countries. For the president, government, and mayoral elections, the system in Brazil is known as the “two-round system.” To summarize, the politicians are elected directly every four years after receiving the majority of valid votes.

Jair Bolsonaro, the president of Brazil, for example, won the 2018 election after he received 55.13 per cent of valid votes in a second shift. It happened because in the first shift, with 13 candidates, the first place candidate did not receive more than half the valid votes. When this occurs, the two politicians with the best results face off again.

During the choice for deputies and senators, responsible for representing states and regions, respectively, the electoral system changes. Called “proportional representation (PR),” the current rules were adopted in 1932. The votes can be given to a politician or a party.

For Paulo Kramer, a retired professor of Political Science with the University of Brasilia, Brazil, PR has “perverse” effects.

“The runaway proliferation of political parties (over 20 in the Lower Chamber and over 15 in the Senate), [makes] it extremely difficult to build viable majority coalitions to support the executive’s proposals submitted to Congress; an arcane methodology for allocating seats to different parties results in a situation where citizens vote in the candidates they see, but end up electing those they never saw. In sum, Brazil’s political system makes a mock of the sacred principle of “one citizen, one vote,” Kramer opined.

Nowadays the National Congress in Brazil has been analyzing possible changes such as threshold rule setting a minimum number of votes for a party to be entitled to congressional representation.

On the other hand, Canada’s political system is based on the United Kingdom system: a constitutional monarchy with a House of Commons, Senate, and a Governor-General representing the Queen of Canada. In general terms, during federal and provincial elections, electors choose a candidate for their electoral district. The winner can become a Member of Parliament or a Member of Provincial Parliament. In a municipal election, the mayor and his councils are elected directly.

Last month, after a recent dissolution of the House of Commons, Canadians voted in a federal election, earlier than expected, and elected 338 politicians. More than 17 million votes were registered. The next federal election in Brazil, meanwhile, will happen next year.
Brazil Canada Federal politics Voting