"The sooner you know, the better you are:" How women are demanding better answers for their health 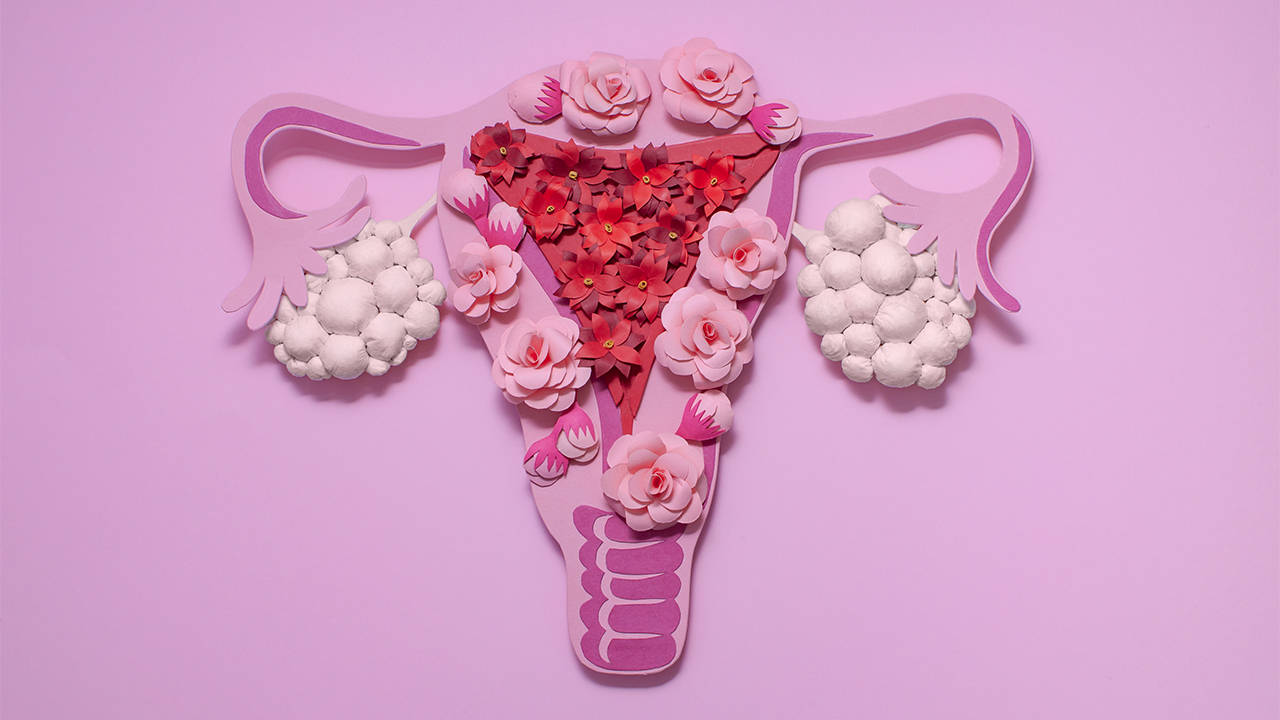 CREDIT: MENSHALENA
"It's a very vicious circle of not enough information." Many women are faced with unhelpful answers concerning their health.

As people begin their New Year’s resolutions, perhaps taking a better insight on health could be at the top of the list.

In taking control of your own health, many women have faced great difficulty finding answers. A key example of a common issue lies within Polycystic Ovary Syndrome (PCOS).

PCOS is common among five million women around the globe while also harbouring a lack of answers. The most notable symptoms of the condition involve irregular or no periods, irregular or no ovulation, excess facial and body hair, thinning or loss of hair, and weight gain.

With an abundance of women affected by PCOS, there is still a lack of funded research and solutions in the medical field.

At 77-years-old, Joyce Prescott can only recall five times of menstruation in her life.

“I’ve had PCOS since age 12, with many health issues over my life because of it. A complete hysterectomy at 23, lots of issues all my life up to now. Hormone difficulties – not one doctor ever explained anything to me.”

Prescott is part of the growing number of women obtaining little to no explanation about PCOS from doctors.

In addition to the lack of funded research, Rebeckah Nitti said she was frustrated with the misdirection of funding and information concerning PCOS.

“There’s not enough funding behind it to actually tell you what it is or why it’s happening to you,” said Nitti. “The only solution doctors have in Western medicine is to give you birth control. And when you’re trying to conceive, they just blame it on your weight until you lose weight, which is extremely hard to do. But you don’t know why it’s extremely hard to do because they don’t have much research on it. It’s a very vicious circle of not enough information.”

Nitti had an inkling she had PCOS when she turned 19.

“I headed to the hospital for a really bad cyst. And they told me it was a bad cyst on my ovary. But they didn’t bother looking into it because I was already on birth control and they didn’t care. So I didn’t think much of it.”

Nitti then began planning a family three years ago with her husband.

“I came off birth control, I didn’t have a period for almost a whole year. And when you go to a doctor, they just say, ‘Oh, that’s normal. It’s no big problem,’ when really, it is a big problem.”

A recurring pattern for Nitti was having to advocate for herself.

“When they finally did some tests, they realized I had quite a few of the markers for PCOS. My family doctor couldn’t deal because she said, ‘The only thing I know to do is give you birth control.’ I tried a whole bunch of stuff. And it’s not working, nothing’s working.”

In the midst of her three year long journey to conceive, Nitti shared that the hardest part was the notion that women are being taught to not question what they are told.

“As women, we’re naturally conditioned to not question or not make a problem of things and just trust what we’re being told. And you can’t do that. You literally have to do all the research yourself. You have to advocate so hard for yourself, and it’s exhausting. I fight the medical system literally all the time. And it is exhausting. You have to be prepared to do that for yourself, because no one else is going to do it for you. There are good doctors out there. They’re not all bad, but you shouldn’t be afraid to find one that works with you and for you.”

More women who have been diagnosed with PCOS are turning to social media to share suggestions of help and to give support.

Kimberly Campos was diagnosed with PCOS at 14-years-old, and gained a better understanding of her condition through the internet by her 30s.

“I had irregular menstrual cycles, and that was probably one of the clear signs that I had PCOS before I got tested,” she said. “The hair loss, the stomach pains, I’ve also had acne, hair growth, all that uncomfortable stuff. I’m just finding out in my 30s about it through social media more. There wasn’t that information given to me when I was 15, or by any doctors and there was no type of specialist or anything about it. I didn’t know that it was a common thing amongst other women.”

“It’s just like you’re piecing a puzzle, and things are slow, but it’s something that you really have to be patient with.” Campos highlighted the unavailability of a one-sizefits-all answer to the issue. “You have to definitely learn what works for you and what doesn’t work.”

Campos added that a layered issue women with PCOS face involves the lack of feeling “feminine” in alignment to weight gain and hair growth.

A takeaway many women are choosing is to stand up and fight for answers to their health concerns.

Campos advised that “the sooner you know, the better you are,” while combating discouragement for help.

Although there is no cure for PCOS yet, taking care of your health and wellness is essential. In this new year, don’t take ‘no’ for an answer, and push forward to ask more questions to help your health be truly cared for.
Health Polycystic Ovary Syndrome (PCOS) Women

A guide to preparing for a stressful semester