Does the Canadian history curriculum need to be made more diverse? 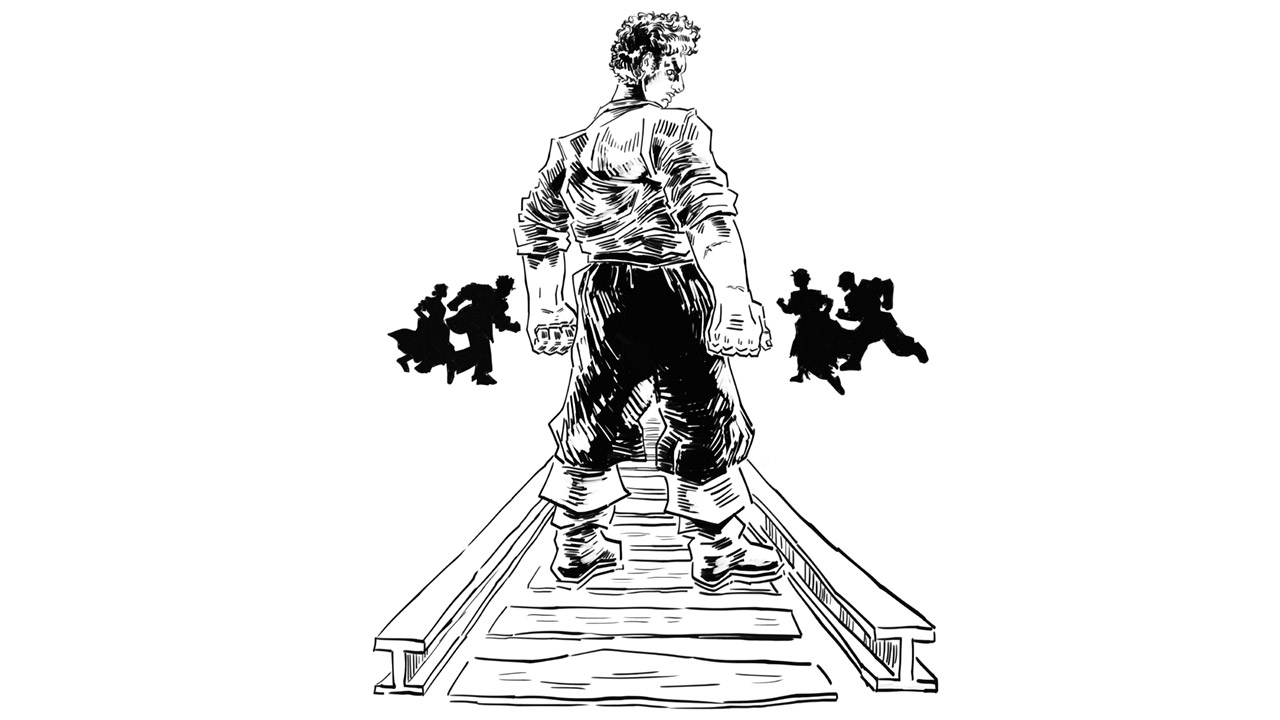 CREDIT: DYLAN CHARETTE
Canada and London specifically played a major role in Black history, and it's time our curriculums reflected that.

London has a lot of Black history within the city, something that many people don’t realize. The Fugitive Slave Chapel, currently located on Grey Street, is one of those pieces of history.

“We think the chapel was probably built around 1848 because the land was purchased by the trustees of the African Methodist Episcopal Church in 1847,” said Hilary Neary, who is involved with the Chapel Project, to save the Fugitive Slave Chapel. “There were certainly Black Methodists in London at that time who needed a place to worship. So the chapel was actually functioning as a worshipping community for about 20 years before the congregation grew so large that the trustees opened Beth Emanuel Church in 1869.”

“It was also one of those places that was a meeting place,” said Carl Cadogan, the chair of the London Black Coordinating Committee. “Not only for worship but for community meetings and for the community to get together.”

This Chapel is something that, where I grew up (only about an hour away from London), was not being taught at the time I was in elementary school. But history is something that is much more fascinating to people when it can be related to where they are walking and the environment they are living in every day.

“About eight or nine years ago during Black History Month, we showed the film Glory,” said Cadogan. “If you remember that film with Denzel Washington, it’s about the Black Battalion during the Civil War and after we had a conversation. The person that presented the answered question talked about the fact that a number of people who had escaped slavery in the States, came to London and were living in London, went back to the US to join that battalion to fight. They died along with all those people that fought in that Black Battalion that Glory represented.”

Cadogan explained how interesting he thought it was, that these people had given themselves a better life, but they wanted to go back and fight for others to have a better life.

“It’s always sad that people don’t know more about Canadian history because people look and they can recite and regurgitate all of the stuff that happens in the States, but many things equally as exciting and important happened in this country. And the school system hasn’t really been able to document and pass it on to students.”

This is especially true when Cadogan was a student himself.

“When I was in Grade 13, I wrote a paper on Blacks in Canada. I submitted it and the paper was worth 50 per cent of the school year. I did a lot of research, I didn’t find anything in the libraries in my school and I didn’t find anything in the public library that I went to on a regular basis. I went to Toronto to visit my cousin, he took me to ‘Third World Books.’ It’s run by two Black Americans. They had a lot of stuff on Black history. I went in on a Friday night and on a Saturday and spent the whole day in that place. I wrote the paper and when I submitted it, I got a ‘C’ because the teacher didn’t believe it was Canadian history. He felt that even though I cited references, it wasn’t a good paper and it wasn’t Canadian History. And he was a history teacher. Not general history, but Canadian history.”

This was many years ago, but with the lack of local talk in schools, the Canadian history curriculum could be made more diverse to include the rich history that is to be had in London and surrounding areas.

On Feb. 18, Ontario Minister of Education Stephen Lecce announced that the Ontario government would be investing to support the development of curriculum- aligned resources to assist educators in teaching about Black experiences and contributions to Canada. In partnership with the government, the African Canadian National Coalition against Hate, Oppression and Racism (ANCHOR) will provide classroom-ready resources and training aligned to the Social Studies, Grades one to six, and History and Geography, Grades seven and eight, curriculum.

As someone who was once a student, the students care the most about the local history. That is the stuff they run home and tell their families about at the dinner table because they think it’s so fascinating that they are living where history once took place. That is how more knowledge and conversation on these topics happen.
Canadian history Diversity

1
The loss of language and culture in Indigenous communities
2
Don't be Latin, mixed-race, or Middle Eastern: Exploring the lack of diversity in Canadian newsrooms
3
Why we need more diversity for women in politics
4
How difference makes Canadians stronger
5
U Sports pushes for equity, diversity and inclusion in athletics