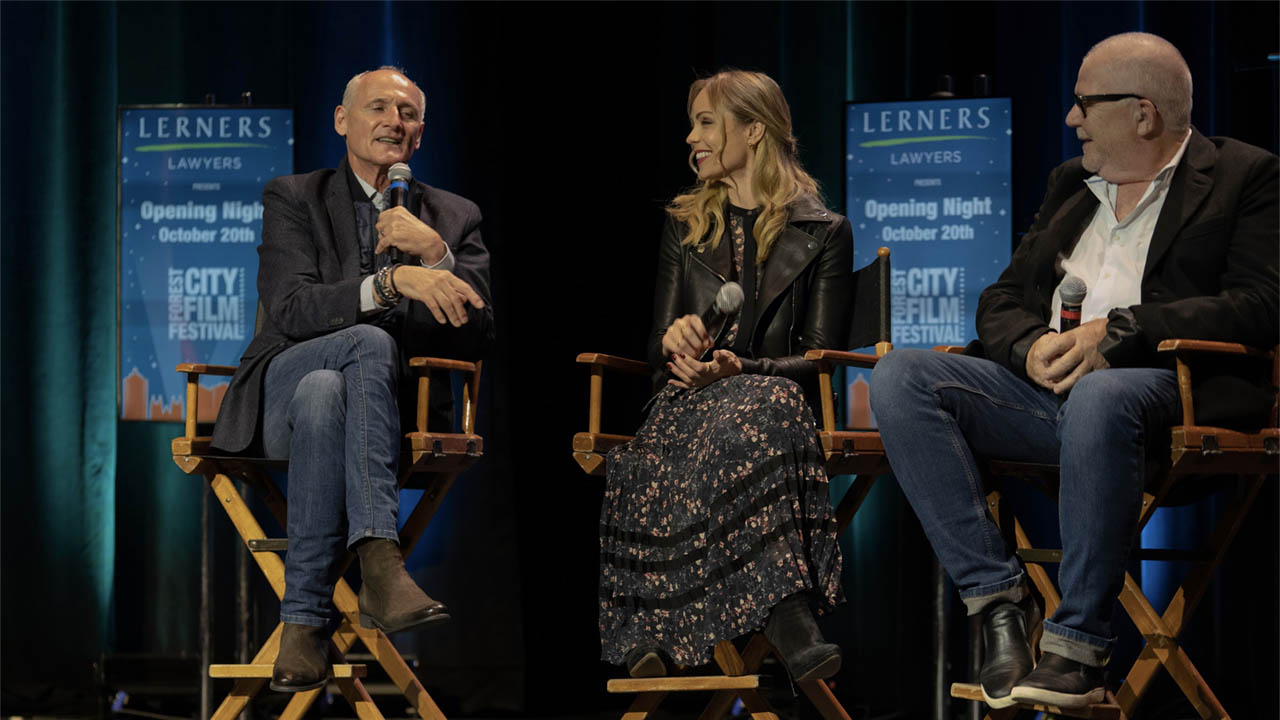 CREDIT: EVAN ROWELL
"We're really pushing towards 2022 being not only big, but one of the highest quality festivals we can possibly deliver," said Evan Rowell, marketing manager for the Forest City Film Festival.

Whether you’re a filmmaker or film enthusiast, the Forest City Film Festival (FCFF) is calling for submissions. Running from Oct. 15-29, eligible films must have a connection to Southwestern Ontario, the home region of the festival.

“We are so excited to ramp up for this year at FCFF,” said FCFF founder and executive director, Dorothy Downs. “The creativity of the past two years is going to shine very brightly at the film festival this year.”

Each submitted film will be judged by a panel of experts from across the Canadian film industry. The seven categories are Feature Narratives, Short Narratives, Feature Documentaries, Short Documentaries, Music Video, Screenplay, and Animation. The best film from each category will be awarded a prize at the end of the festival.

“A lot of filmmakers, I think, feel like they need to leave the region to further their career. But FCFF is dedicated to proving that you can stay right here,” said Rowell.

In 2021, the FCFF “took a plunge” in running a full slate of films in-person. With the goal of wanting to bring audiences back to the theatre after the surge of the COVID-19 pandemic, Rowell said they faced a number of challenges along the way.

“We had to figure out vaccine passports, capacity limits, and we couldn’t have our concession stands either, which was a bummer.”

But Rowell added that people weren’t coming for the popcorn.

“It was our biggest festival yet,” said Rowell. “We had nearly 100 films and it was really exciting to be back. Audiences were thrilled and filmmakers were so excited to be showing their films on the big screen again. It really reinforced the fact that the film industry is a community.”

In celebration of the festival’s success, the City of London officially proclaimed Oct. 16-24 as Southwestern Ontario Film Week.

“That recognition shows that we’re not a small film festival,” said Rowell. “We are part of London’s culture, and to have so many young filmmakers turn out last year showed us that we’re making a strong impact on the community.”

Dexter Greene, 16, was a runner-up for FCFF 2021 Best Narrative Feature with his French New Wave inspired film, Mon Amour. Greene said that seeing his work on the big screen for the first time was “the best experience in the world.”

“Seeing something that you’ve worked so hard on for so long get put up for hundreds of people to see was one of the best moments of my life,” said Greene.

Eager and excited to submit again this year, Greene thanked FCFF for their inclusivity for filmmakers both younger and older.

“They treated us very maturely for some being kids in high school,” said Greene. “I think it inspired a lot of people and I know it definitely inspired me.”

Rowell added that they’re “really pushing towards 2022 being not only big, but one of the highest quality festivals we can possibly deliver.”

Uncovering music and art in a new city