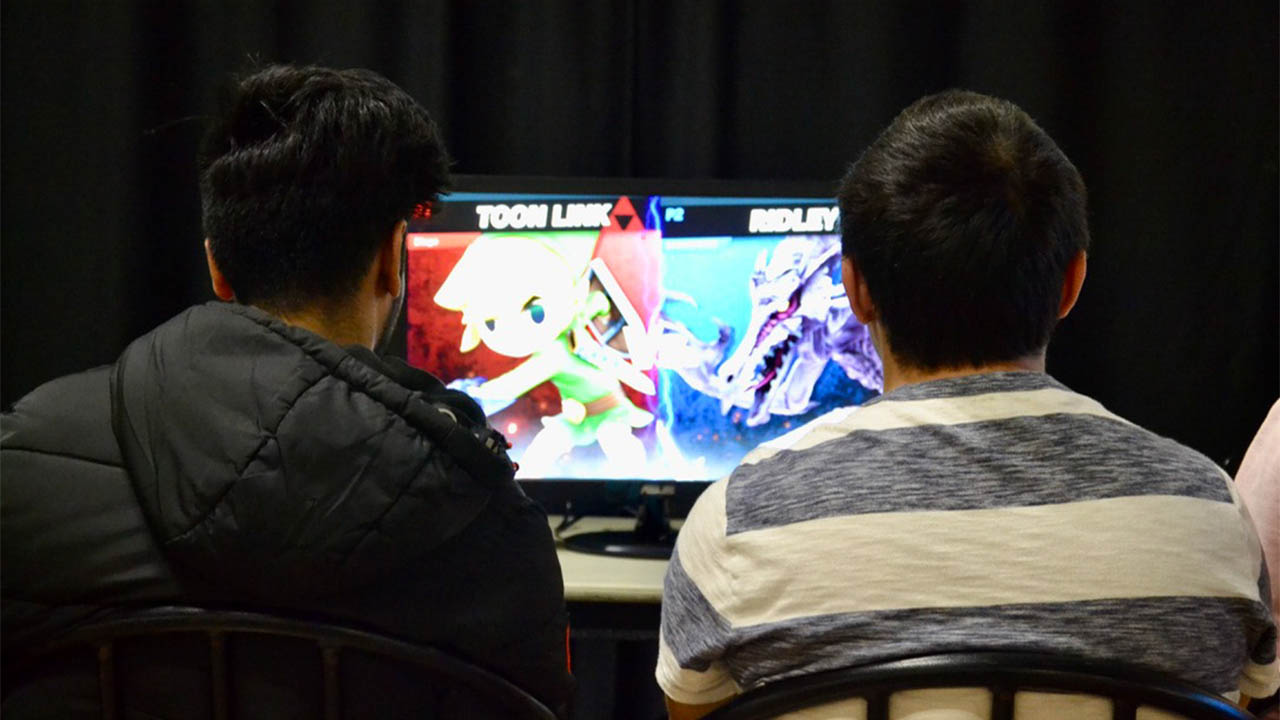 CREDIT: DANIEL GOUVEIA
Fanshawe's FUEL gaming community is one of many across the province that will benefit from the Ontario Esports scholarship.

Ontario is gearing up to help students prepare for a career in Esports.

An investment in a $1 million scholarship over the course of two years has been announced for post-secondary students involved with Esports and related programs including game design, development, marketing, and innovation industry that may lead to a career in similar fields. The scholarship comes as the government recognizes the rapid growth in the province for the industry.

In the official release, Jill Dunlop, Minister of Colleges and Universities announced the importance of moving forward with the new investment.

“As the first province in Canada to recognize the educational value of Esports design and development in this way, we will support students who are building skills that can lead to discoveries, innovation, training opportunities and economic benefits for Ontario,” said Dunlop. “This investment will help students pursue their passion and prepare for careers in the highly lucrative video game and Esports sector, and to develop transferable skills valued by employers across countless industries.”

Fanshawe’s Ultimate Esports League (FUEL) gamers are more than excited with the leveling up from Ontario’s dedication to the talent of Esports players.

FUEL Valorant Team Captain Adam Boyce said the support from the government comes at a great time where the industry is rapidly growing.

“It’s been amazing to see how much FUEL has grown, especially with the shift to online learning. I have been getting messages from people still in high school interested in FUEL and considering it in their decision to even apply to Fanshawe in the first place. Not to mention the program itself growing internally as we work towards having our own broadcast studio and game centre for our players.”

The scholarship to help boost Ontario’s competitive gaming industry will allow for more opportunities to become available and inclusive for students.

“It does not only give people an avenue of entry into the Esports industry, but it’s also validating for the people who have been dreaming about such a thing, like myself, to see our goals recognized provincially. I hope the scholarship will help us grow as players and as a team, and help bring more recognition to such an amazing program,” shared Boyce.

As the scholarship is warmly welcomed and appreciated, it also sets the stage for Ontario to catch up to the US on the investment for gaming, according to FUEL member Matteo Guidolin.

“Scholarships are a huge step in the right direction for Ontario,” said Guidolin. “Certain states in the US, such as Colorado, have invested massively into their Esports programs and are seeing promising early results. And if these scholarships have the intended effect I can see Ontario investing heavily into Esports as an industry in the near future.”

“I have always loved video games, and was basically raised in a house where Esports and gaming on Sunday replaced the bible and church. Aside from that, almost before I could walk, I could use a computer.”

Hutcheson felt the scholarship motivates the pursuit of talent and production in the industry.

“I love the feeling of entertaining people,” he said. “This brought me to production, a job where a lot of the best in the industry dropped out of college or university. I thought hard about it and was on the fence about returning or just trying to teach myself via the internet. Now after hearing those scholarships are going to be available, it’s a no-brainer to try school again. The energy surrounding Esports is going to be electric.”

The launch of the Esports scholarship program is one of a kind in Canada, and students will be awarded as of the Fall 2022 academic school year.
Esports FUEL Scholarship