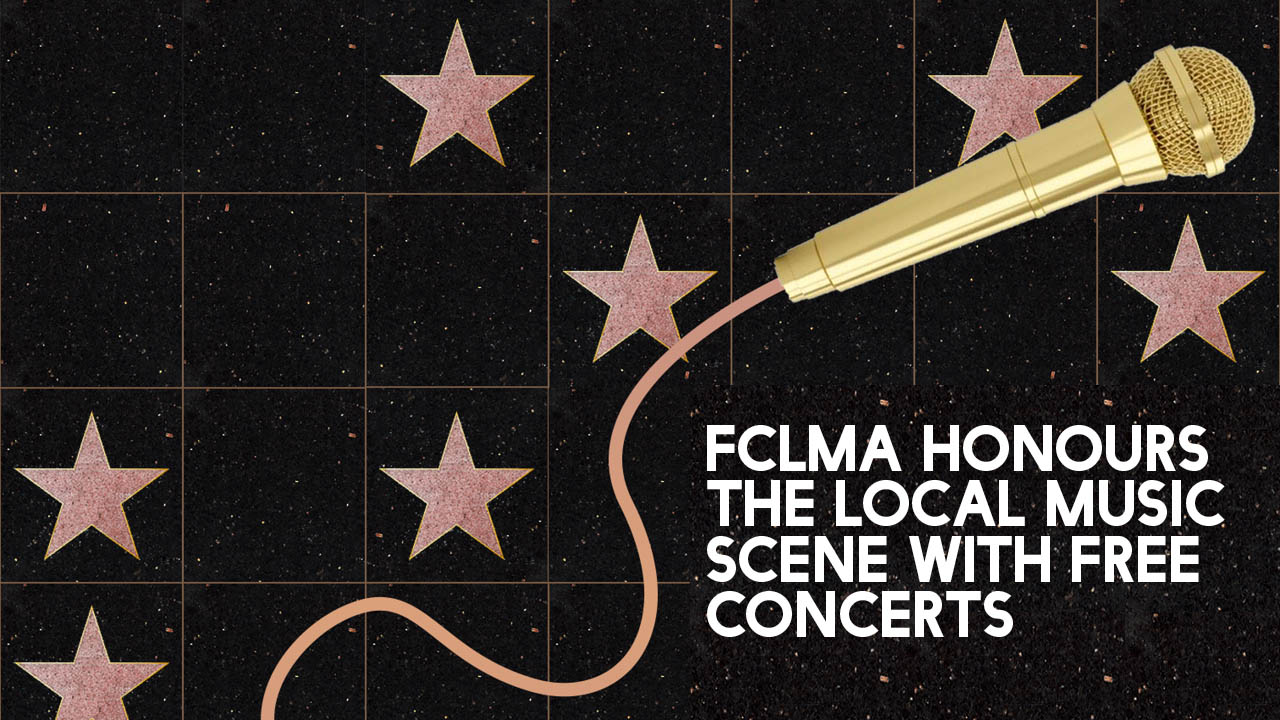 Celebrating its 20th anniversary, the Forest City London Music Awards (FCLMA) is returning, live, after two online editions due to the COVID-19 pandemic. The week dedicated to musicians from the city and surrounding region will occur June 19-26, with diverse free events such as the FCLMA Jazz and Classical Awards Show, Pop & Rock Awards Gala Show, mentorship day, and Battle of the High School Bands.

“What we try to do through the music program is to celebrate what’s happening, preserve what’s happened in the past, support musicians right now, and encourage them to continue to make music because it’s a tough industry,” said FCLMA co-founder Mario Circelli.

More than 20 categories receive nominations. Among them are Live Venue, Contributor, Ontario Independent Recording Artist, and Contemporary Singer-songwriter. The public can vote between April 2 and May 6, directly on the FCLMA website. Last year, under 39,000 votes were cast for 26 different categories.

Presentations will happen at Aeolian Hall, London Music Hall, and Fanshawe College Digital. The complete schedule is available on fclma.ca.

The Soundcheck for Success is one of the events and will occur on June 25. There, the Fanshawe music industry arts (MIA) program, represented by a few grads and the coordinator of the program, Dan Brodbeck, will present a panel called We Are MIA.

“MIA is probably the biggest contributor to the London music scene over the last 45 years, even when people did not know,” said Brodbeck. “There are still many who don’t know the immense contribution that MIA has [made]. We have educated some of the country’s top engineers, producers, and songwriters but most of those roles are behind the scenes so it helps the public understand what those roles are, how they could possibly make music a career, and shows our contribution to Canadian music since 1975.”

According to Circelli, the involvement of high school artists, college graduates, and professionals has a goal: to try and cultivate and generate new musicians. Among the initiatives is a bursary for a graduating high school music student.

“We also encourage them more formally, through the Ken Palmer Music Bursary, which is encouraging music students to strive to get this $1,000 to help them pay for music education at a university or college level. That’s how we welcome and embrace high school students”, Circelli detailed. More information about requirements and how to apply is explained at fclma.ca/bursary. Applications close May 27.

This will also be the first time that FCLMA will occur after London was recognized as a City of Music by UNESCO. It is Canada’s first city to gain this designation and one of 59 Cities of Music across the world.

Historically, London’s musical influence can be traced back to London native, Guy Lombardo, who, with his siblings, formed an orchestra known as the Royal Canadians back in 1924, consisting of musicians from his hometown.

“London has been a Music City since the turn of the last century, since the Lombardos, and we have been putting out world-class musicians in this city for over 100 years. And I thought it was important to honour these people and to encourage these people. Being in the arts, working in the art sector is difficult,” Circelli emphasized. There were 4,470 live events annually in London in 2018, and the economic impacts from just five music events in 2019 were $25.9 million. The complete data is available on londoncityofmusic.ca.

“Cory [Crossman], the London Music Officer, did a massive amount of work over a couple of years to get this to happen but also relied on a few local people the help with the bid and some of the information about London’s contribution to Canada’s music industry,” said Brodbeck. “I was one of those people, so the news came to me before it was released to the public. I am proud to have had any tiny part in this bid. Fanshawe’s history in Canadian music is very rich so I was honoured to help in any way,”
Aeolian Hall Forest City London Music Awards (FCLMA) London events London Music Hall Music Industry Arts

The positive effects of music on the mind and soul