The positive effects of music on the mind and soul 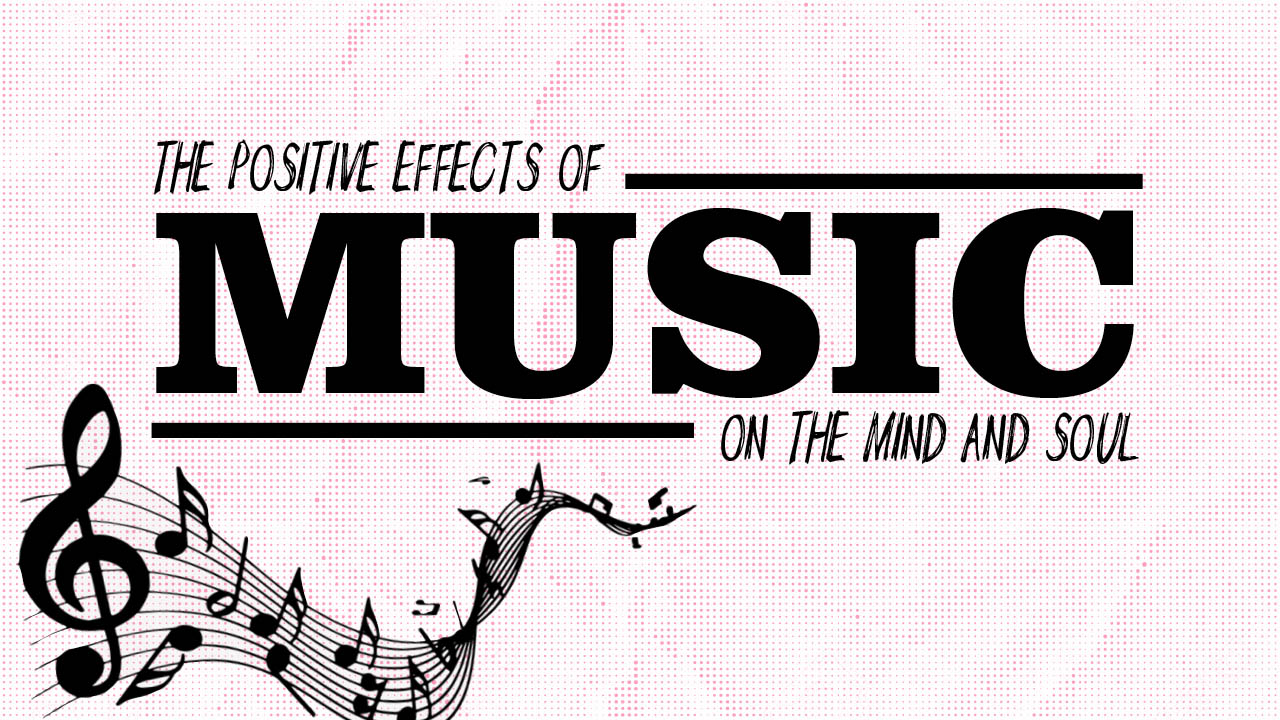 Music is part of our everyday lives, whether we realize it or not. Sometimes it’s intentionally put on in the car, or you just hear it as you’re shopping. Regardless, it’s everywhere. But, people may not know the positive effects music can have on your mind and soul.

Asante is a music industry arts (MIA) student at Fanshawe and is pursuing a career in music. His career is taking off quickly and he does it because he loves it. It has quickly become a form of therapy for him.

“When you’re writing music itself, you feel like you’re getting burdens off your chest,” said Asante. “You take all of those boulders that you’ve been slugging around and they loosen up and get a lot lighter. They start feeling more like air.”

This is similar for a lot of musicians. They do it to release the stress they have been feeling, similar to journaling. Journaling has been on the rise when it comes to mental health topics and music is the same idea, it just gets mixed with a beat.

“As humans, I find that we bottle up a lot of things. Music is a way to allow the artist to release, but at the same time, even the fans. A lot of people send me messages like, ‘thank you so much for releasing your song, ‘Diagonal,’ because I’ve been going through something very similar. A lot of people look to music to find that they’re not alone.”

Even when it comes to producing music, Asante still gets a cathartic feeling.

“I learned which instruments do what. For more of a sorrow vibe, you can go for some nice violin, some nice piano, or some soulful piano. A lot of instruments have a feel to them. You press keys and play some scales and you’re like, ‘wow, I’m starting to get a vibe.’ All of a sudden, you’re thinking about your ex-girlfriend or you’re remembering a great time with family. The instruments actually drive our minds. It is creating the topic subconsciously because they’re sparking up different memories from sound.”

He added that he likes producing because it’s huge in the creative process for making music. When he got into music, not finding music he could relate to was a big motivator.

“It was more of the vibe of the songs and the feelings and emotion behind it. I find that there was a big grey area for me that I wasn’t really experiencing. Obviously, there are so many songs out there and it’s just down to me searching to find the right songs. But at the time, I couldn’t really find anything so it kind of filled a void. I didn’t even realize how much of an emotional tool it would be.

I didn’t really think about that or consider it going into the game. But once I had that realization, my best songs came from my therapy sessions, to be honest.”

As Asante mentioned, fans also benefit from his music. Not only can they relate to his storylines, but they also get that escape from reality at his concerts. The atmosphere at a concert is unmatched and for a couple of hours, you are surrounded by like-minded people who also love music. Asante gets the same experience from the stage.

“You feel empowered, you feel like you’re on top of the world when you’re on a stage. You kind of ride the wave but you can also get really taken away because you have to find a balance between interaction and focus. When you interact, it’s hard to go back [to the song]. I have made the mistakes and because I’ve made the mistakes, I’ve learned I have to be more prepared in this sense and not get too caught up in the moment.”

Asante sees music as a very empowering and therapeutic art form in every way. It’s where he turns when his days are hard and he needs to get burdens off his shoulders, to strike creativity through instruments, and get that feeling of invincibility through his stage presence.
Art Therapy Music Music Industry Arts

Unbound 2022 celebrates oneness with the planet