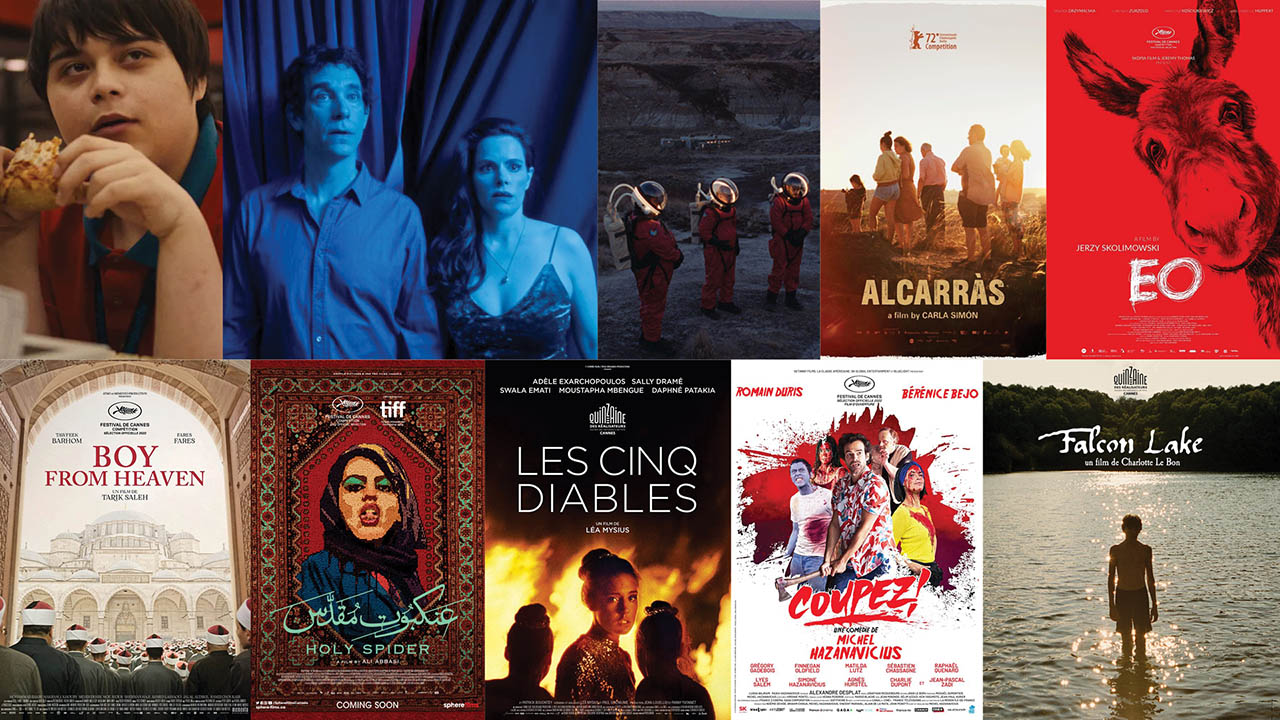 CREDIT: FOREST CITY FILM FESTIVAL
The Forest City Film Festival is back in-person with even more to look forward to, including the Best of the World Fests series, curated by Matthew Downs (nominees pictured above).

After a long two-year wait, the Forest City Film Festival (FCFF) is making its grand return to in-person. The festival is very excited to invite an audience back, with Dorothy Downs, the executive director, pledging a comeback to the way a film festival should be after pandemic restrictions. Due to the hiatus, they are expecting larger demand for films.

The festival will take place from Oct. 15-23 and will include events like an expanded Ontario Screen Creators Conference and offer 14 programs. For the first time, these programs will include gaming, music, film, and television, as well as be interactive. An online version will be available Oct. 24-29.

Of course, the main reason everyone will be gathering is for the films.

“The joy of a film festival is to share the experience with other film fans alongside filmmakers,” said Downs. “It has been nice in the last few years to be able to see movies online, but we are ready for a time when we can catch these incredible films in person.”

Events that will be returning are the Forest City Youth Film Festival and the Music Video night, which both celebrate different sectors of the industry.

Some of the films that will be shown are:

And of course, many, many more. There are 85 films in various categories like narrative, documentary, short, and feature-length films.

“The festival enters its seventh year absolutely bubbling with enthusiasm and optimism for the festival’s future and for the talented southwestern Ontario filmmakers.”

Something new to the FCFF this year as it makes its return is a brand-new category. The category is called “Best of the World Fests,” which will showcase a lineup of the best of this year’s official sections from world-renowned film festivals. Some of the films that have been chosen premiered at Cannes, South by Southwest (SXSW), Sundance, and the Toronto International Film Festival.