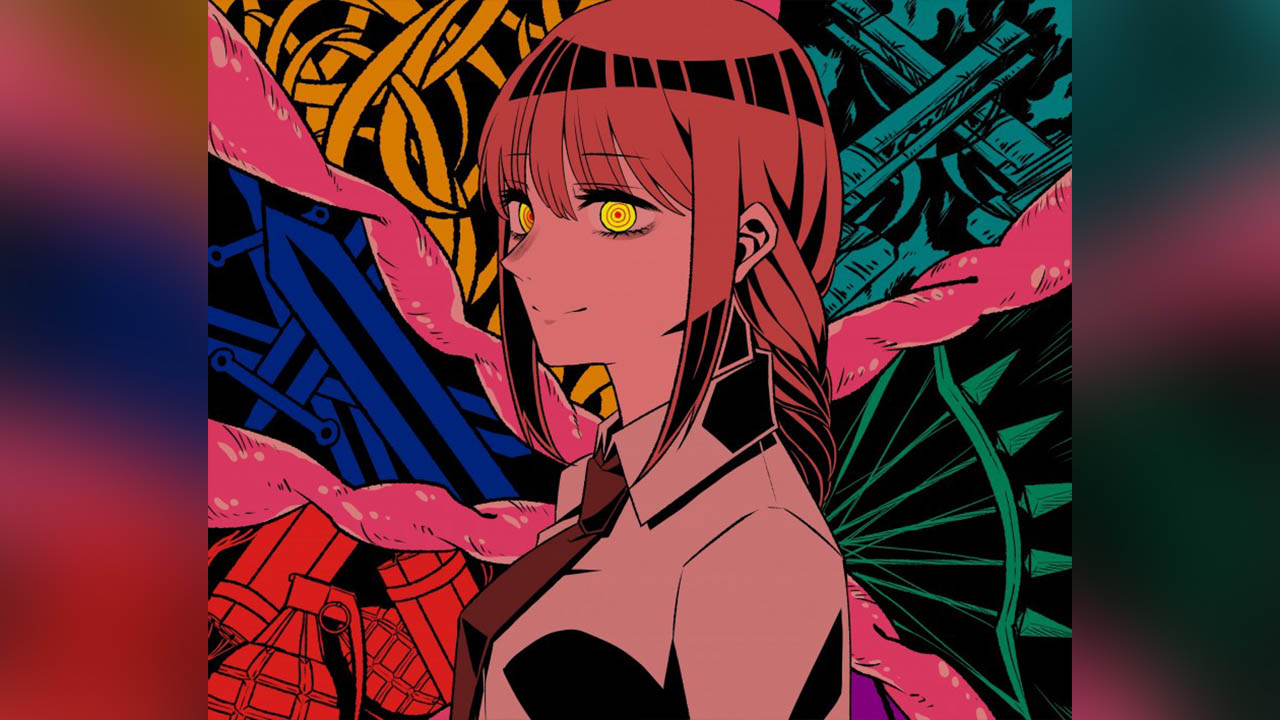 CREDIT: SHUEISHA INC.
Chainsaw Man by manga author, Tatsuki Fujimoto follows the story of a man who forms a contract with a demon and gains the ability to transform parts of his body into chainsaws.

Fall 2022 is a stacked season for anime, with a whopping 50 shows to watch this season and a combination of several high-profile original manga getting adaptations and popular shows getting additional seasons. Here are some top picks to watch out for.

This is probably the most anticipated entry on this list. Chainsaw Man by manga author, Tatsuki Fujimoto follows the story of a man who forms a contract with a demon and gains the ability to transform parts of his body into chainsaws. The series is animated by studio MAPPA, the same studio that did the last two parts of Attack on Titan: Final Season. The trailer already has 17 million views on YouTube and has only been building momentum ever since it was announced as an anime.

Back in the early-2010s and mid- 2000s, Bleach was one of the biggest anime franchises and longest running shows at the time. Anime fans would remember it as one of the “Big Three” anime competing alongside Naruto and One Piece during their runs on Shonen Jump magazine. While One Piece is still going and Naruto has ended, Bleach finished controversially mid-story right before the final arc of the manga due to low TV ratings. Now the show returns, adapting the final arc of the manga and providing a resolution for fans who have been waiting for eight years.

After coming out in Spring 2022 as one the biggest shows of the season and Japan’s most popular anime at the time, Spy x Family threw many for a loop as a cute slice of life about a professional spy, Agent Twilight, as he forms a bizarre family with a child psychic and wife assassin to infiltrate the family of a prominent politician and complete his mission. The season is poised to adapt the Doggy Crisis Arc and introduce a new furry member of the family.

If you’re a fan of Mob Psycho 100, there is much to love about season three coming this October. Originating as a webcomic by ONE (pseudonym), Mob Psycho is about Shigeo “Mob” Kageyama, a middle schooler who has psychic powers who is exploited by a con artist claiming to be a psychic for money by sending him to exorcise dangerous evil spirits. However, Mob has vast psychic potential and if his emotions run berserk, a cataclysmic event could occur and is implied to be, in fact, inevitable. Fans were hyped on Twitter as the studio leaked that one episode had 20,000 hand drawn frames for one of the fight scenes.

Giant robots, badass fight scenes and political intrigue may as well sum up the popularity of the Gundam series. This season follows Suletta Mercury, a girl from Mercury who transfers to a tech school, run by a corporate group which dominates the mobile suit industry. Many corporations have entered space and built a huge economic system but this pure girl is ready ‘with a scarlet light burning in her pure heart,’ as described in the synopsis. If you’re interested in more of the Gundam and the setting of this series you could follow the Universal Century Timeline. Thankfully, for beginners to the Gundam series, this show’s story is self-contained, so it might be a good entry point to the series.

A remake of a 1981 anime by manga author Rumiko Takahashi (creator of InuYasha), Urusei Yatsura was the anime that popularized many comedy romance tropes in anime including the idea of a Tsundere. Many also credit it with the introduction of waifu culture. The story of Urusei Yatsura follows a man named Ataru with really bad luck and a horribly salacious attitude. When Earth is threatened by a fleet of alien invaders known as the Oni, he is selected as humanity’s representative for a duel – a game of tag – against one of the Oni, specifically their leader’s daughter Lum. When he defeats her in a game of tag, a series of misunderstandings leads to Ataru being forced to wed Lum who moves in with him and his girlfriend, Shinobu. Now he must balance his crumbling relationship with Shinobu while keeping Lum happy, all the while he flirts with every woman he meets.

October is an incredibly hyped and diverse season so there’s probably something for anyone to jump on board. You can find most of these shows airing on Crunchyroll with a few on Disney+. Happy watching!
Animation Anime Manga TV Series

1
2021 Emmy nominations: A first time for everything
2
Carrie Bradshaw deserved more than Mr. Big
3
How Space Force might be your new alternative to The Office
4
Serial killers and entertainment: One in the same?
5
The best and worst TV shows to come out of 2021

Reality TV bites, but it feels so good