Serial killers and entertainment: One in the same? 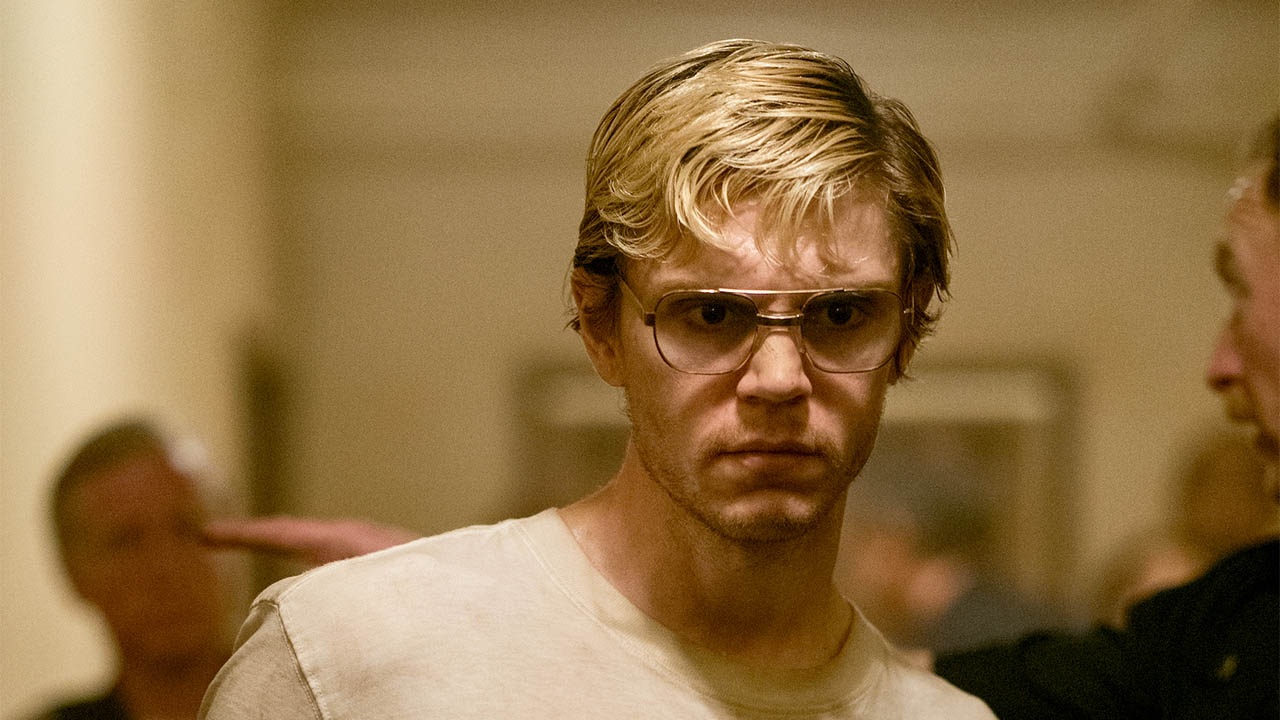 Jeffery Dahmer, Ted Bundy, the Son of Sam: When did serial killers become synonymous with entertainment?

Their stories have inspired countless documentaries, docudramas, and if the that wasn’t enough, there are now a multitude of Netflix drama series based on their lives. Even High School Musical’s own Zac Efron was roped into the craze when he played Bundy in Extremely Wicked, Shockingly Evil and Vile.

But it was Dahmer – Monster: The Jeffrey Dahmer Story that truly broke records. The Ryan Murphy- created series became Netflix’s second most-watched English-language series. Why are serial killers walking the red carpet, soaking up all of our vulgar attention?

Vanessa Brown, murder mystery author and co-owner of Brown & Dickson bookstore on Richmond St. believes our relationship with this material is complicated.

“Part of it is because we can’t quite figure them out,” Brown said. “Our brain loops back on the topic over and over again, hoping to find answers. The unpredictable violence of sexual offenders touches our most base instinctual fears. What is out there in the dark? Stranger-on-stranger violence is the most terrifying of all, because it doesn’t seem to have a reason behind it. It seems like there'’ nothing you can do to prevent it. The unknown is, in the end, what scares everyone the most.”

As a woman, I personally find it hard to watch these shows because the men are getting so much attention and the victims all bleed into one another (pardon the pun). The victim is just that, a victim. The families of Dahmer’s victims were apparently contacted several times prior to the creation of the series, but not one of them responded. The series went ahead anyway.

Brown said that women, who are often the victims in these serial killer stories, may have a different connection with true crime.

“Part of the reason women watch true crime is that they relate to being the object of a predatory gaze, so even when the victim of a crime isn’t a woman, or is vastly different from them, they still understand how it feels to be objectified and to feel like a potential victim at any time. Watching true crime in the safety of our home gives us a place to explore those feelings with no consequences to ourselves and our lives. It’s a way of exorcising the fears that women live with on a day-to-day basis.”

Brown believes that there may be many factors that contribute to the latest craze of serial killers and everything inspired by them monopolizing our screens.

“People have always loved scary stories,” she said. “Scary true stories are doubly as effective. I don’t think it’s unhealthy to want to be scared. The real question is whether or not true crime is ethical. It certainly is not ethical as entertainment. It is not ethical when it disregards the needs of victims’ families and respect for the victims. Good true crime works as investigative journalism, documentary, and activism, not as salacious storytelling…there’s always going to be some form of nasty entertainment out there. There always has been, and I don’t see that changing, just perhaps the fads of which subjects or formats captivate us the most.”
Crime Netflix Serial killers TV Series

1
High School Musical: The Musical: The Series, the review
2
Top LGBTQ2S+ shows on Netflix right now
3
How Superstore is my favourite modern "office" show
4
How Fanshawe College became the site of The Amazing Race Canada
5
Pandemic leisure: How students are filling their free time now vs. two years ago

London's scene has changed, but the music lives on

Sustainability Today: Preserve, protect, and partake in the arts