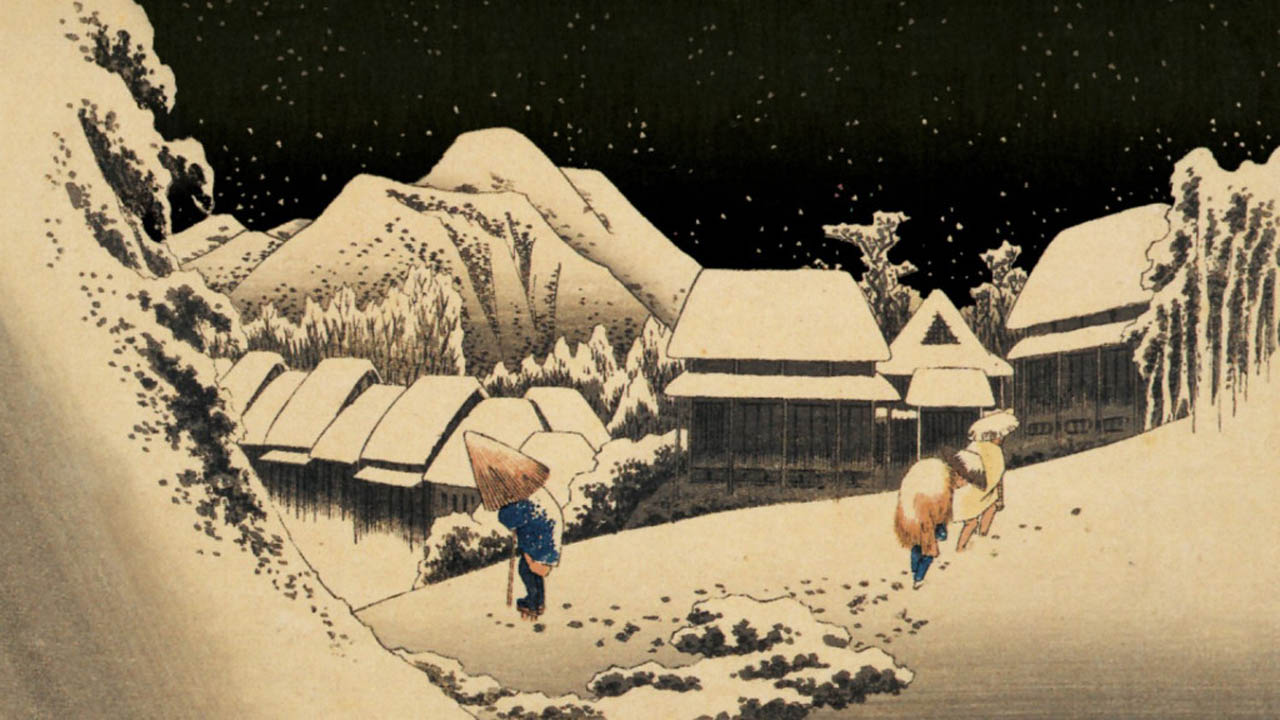 CREDIT: GEFFEN RECORDS/ UNIVERSAL MUSIC GROUP
Pinkerton is Weezer's second album, and although some of it hasn't aged well, it's still worth a listen.

As with most bands who became overnight successes, Weezer was not ready for the stress that came with being famous. In 1995, frontman Rivers Cuomo had surgery to lengthen his right leg, which left him using a cane and prescribed heavy painkillers. During lengthy hospital stays, his songwriting would chronicle Cuomo’s loneliness and frustration with the lifestyle. This would lead to Pinkerton.

The album opens with “Tired of Sex,” a song where Cuomo chronicles encounters with groupies, while contemplating if he’ll ever find true love. The guitars on the song, and for the rest of the album, are much more distorted and abrasive than Blue. Cuomo mumbles the beginning lyrics before letting out an exhausted cry, before asking why can’t he make love come true in a voice that sounds on the verge of tears.

The next song, “Getchoo” is not very deep, but is pretty rockin’. The harmonies during the verses are excellent, giving the simple song a little more depth. A short but shredding solo comes after the second chorus, before wrapping up with a big crescendo. “No Other One” is about a toxic relationship between the narrator and his cheating girlfriend. He lists all the things wrong with her, before claiming that “she’s all I got, and I don’t want to be alone.” The passionate vocals and sad chords paint a picture of someone in denial of the toxicity of their relationship.

“Why Bother?” is a little boring, but has some cool stuff going on, such as the rumbling bass riff. The chorus has some great riffs, with lyrics talking about how the fear of rejection is stopping Cuomo from entering a relationship. It’s over quickly, and is at least enjoyable.

“Across the Sea” has aged like milk. It talks about a real experience of Cuomo’s, where he received a fan letter during a period of intense depression and fell “in love” with the fan. Not even commenting on the musical content of the song, the lyrics just creep me out. I get it, the album is supposed to be raw and confessional, but lines about how he sniffs the envelope she sent, followed by wondering how the fan touches herself give me the shivers. Ugh.

“The Good Life” is a palette cleanser for me. It’s a fun song that talks about how Cuomo can’t wait to get back to the “good life” of partying, making love, and touring with his band. With an iconic opening riff and insanely catchy chorus that you just can’t help singing along to, this song is the highlight of the album in my opinion. “El Scorcho” is the follow-up, a song about the difficulties of dating. Again, another iconic riff is played, showcasing Weezer’s talent at making catchy tunes. The chorus is another great sing-along one, where the narrator says he and the girl he’s been talking about would make a great pair.

“Pink Triangle” is a song I’m deeply conflicted about. On the one hand, it’s an incredibly well-made song, with catchy riffs and another great Weezer chorus. On the other, it has lyrics like “everyone’s a little queer, can’t she be a little straight?” I understand that the song is trying to portray the emotions that go along with finding out a romantic partner is gay, but it can give off a sort of “nice guy” vibe.

“Falling for You” is probably my favourite song off the album. Even while writing this, I was singing along to it. It’s a sweet song about falling in love with someone. Especially after an album of self-loathing and believing he’d never find love again, Cuomo finding someone he can settle down with is a nice bit of catharsis. The closer, “Butterfly,” is a gorgeous acoustic ballad. The song is sung from the point of view of the main character of the play the album is inspired by, Madame Butterfly. It’s a really sincere song where Cuomo spills his heart to the listener, even if lines like “if I’m a dog then you’re a bitch” irk me.

Back in high school, this album was one I’d listen to once a day. This has been the first time I listened to it all the way through since I was around 14 or 15. Do I still think it’s as good? No, some of the songs have aged poorly and I no longer mesh with the entire vibe of the album as well. But it’s still a great and sincere album that’s worth a listen through, despite how difficult it may be.
Editorial opinions or comments expressed in this online edition of Interrobang newspaper reflect the views of the writer and are not those of the Interrobang or the Fanshawe Student Union. The Interrobang is published weekly by the Fanshawe Student Union at 1001 Fanshawe College Blvd., P.O. Box 7005, London, Ontario, N5Y 5R6 and distributed through the Fanshawe College community. Letters to the editor are welcome. All letters are subject to editing and should be emailed. All letters must be accompanied by contact information. Letters can also be submitted online by clicking here.
Music Music Review Weezer