Who you vote for is more than “just politics” 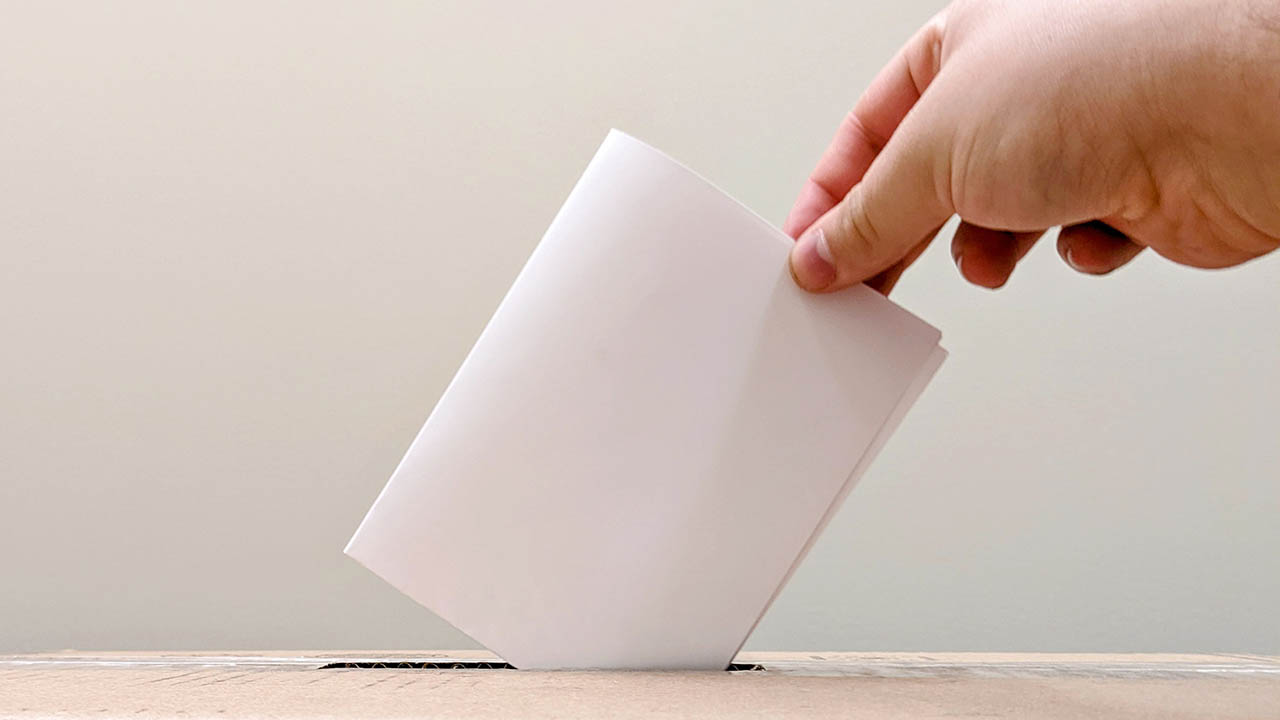 CREDIT: BEN HARRIETHA
When you drop the ballot in the box, make sure you know who you're putting your vote behind.

During the holidays, politics are a topic that often comes up in discussions around the dinner table. Depending on how you feel about discussing politics with extended family, this can be a good, or bad thing. I fall into the latter camp.

My immediate family is left leaning, but when it comes to extended family, we get a mix of politics. On one side, most are true blue conservatives. On the other, it’s the whole spectrum from incredibly right-wing, to socialists. I tend to lean heavily left, as I subscribe to the (apparently) radical idea that people deserve food, shelter, and happy lives no matter what. According to some less savoury people I’ve discussed politics with, this makes me a “commie bastard,” so do with that information as you will.

Recently, I’ve noticed a steady trend of people wondering why politics ends so many friendships and even relationships. They wonder, “It’s just politics, why can’t people agree to disagree?” But it’s more than “just politics.”

With the way most countries are set up, there needs to be some form of government in charge. That government obviously makes decisions for the rest of the country based on what it believes is the best course of action. Now, hopefully this is done with some sort of input from the country’s people. However, these decisions can unfairly target select groups of people.

For example, Quebec’s ban on face coverings when receiving government services specifically targets Muslim women who choose to wear the traditional garment. The reasoning behind the ban is that “the wearing of these three items of clothing by women is the instrumentalization of religion with the end goal of oppression and submission.” The ban unfairly targets Muslim women, and Muslim women alone. There’s a whole other discussion to be had around this ban but the point is, certain groups can be unfairly targeted by those in power.

Politics impact the lives of not just yourself, but others. When you vote for someone, it’s more than just checking a box on a ballot. It’s saying you agree with whatever that candidate also agrees with. It’s saying you want that person in power. When I hear that someone I know voted to put someone in power who wants to take away the already tenuous rights from members of the LGBTQ2S+ community, I don’t exactly want to be friends with them.

It’s an unfortunate side effect of the culture of individualism that western countries have fostered. The idea that the individual comes first, and that the only people you should look out for are you and yours, no one else. This type of thinking, while it has its benefits, can put you in a mindset that ignores the plights of others around you, as long as you’re doing alright. This mindset is a harmful one to be in, especially when it comes to politics.

The idea that “it’s just politics” doesn’t apply to our day and age. A difference in values is bigger than some tend to think and can cause relationships to end between friends or even families. And while some may be able to “agree to disagree,” I don’t think I can ever foster a relationship with someone who values the economy over people.
Editorial opinions or comments expressed in this online edition of Interrobang newspaper reflect the views of the writer and are not those of the Interrobang or the Fanshawe Student Union. The Interrobang is published weekly by the Fanshawe Student Union at 1001 Fanshawe College Blvd., P.O. Box 7005, London, Ontario, N5Y 5R6 and distributed through the Fanshawe College community. Letters to the editor are welcome. All letters are subject to editing and should be emailed. All letters must be accompanied by contact information. Letters can also be submitted online by clicking here.
LGBTQ2S+ Politics Voting

1
Why we need more diversity for women in politics
2
The Time is Now: Governments must build climate resilient communities
3
Queer coding in fashion: Less a style, more a philosophy
4
Do students care enough about local elections?
5
The Power of Social Media

Should politicians have a life outside of their jobs?