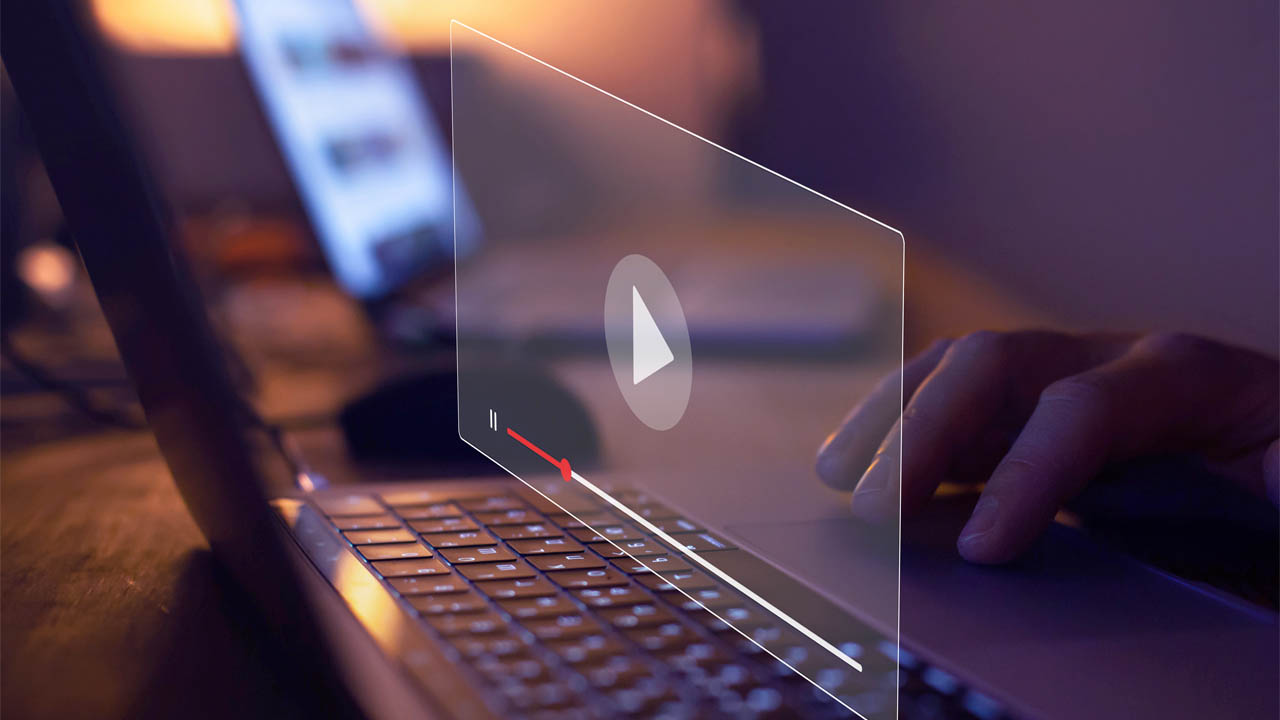 CREDIT: ANYABERKUT
Unlike earlier generations, Gen Z eschews traditional institutions and media outlets, preferring instead the relatability of influencers and their YouTube channels.

Trends in politics tend to shift like fashion (and I’m not just talking about Kamala Harris’ Converse and pant suit combo).

Trends impacting voting patterns are not just about fashion though, but, rather, the pervasiveness of technology and social media that spread its messages to highly impressionable voters. Social media platforms will account for significant changes in voting patterns in current and future Canadian elections.

Matt Farrell, Professor of Interdisciplinary Studies at Fanshawe College, uses Trudeau’s visual appeal as an example of this in his “The YouTube Electorate” article, stating that on social media platforms, people show a shiny, perfect image of themselves.

“The same is true of our prime minister. He is always picture perfect. Always. He recognizes the power of the visual and is always poised for the perfect shot.”

According to Farrell, Trudeau’s polished persona is what endeared him to the younger voters who grew up on a diet of Instagram’s perfect poses. Trudeau’s polished look increased the voting turnout amongst young millennials of the time by a whopping 18 per cent. But as Farrell pointed out: Instagram is far from real life.

“Generations Y and Z are emerging as dominant blocs in the economy, the labour market, and the electorate,” Farrell said. “Typically, younger voters align with the NDP/ Greens, but Pierre Poilievre has done very well in connecting with young voters (especially young men).”

The appeal of Poilievre’s Conservative Party could be explained by his approach to connecting with a demographic “neglected by our political system,” as stated in Farrell’s article.

“Unlike earlier generations, Gen Z eschews traditional institutions and media outlets, preferring instead the relatability of influencers and their YouTube channels.”

It seems that the trend in current politics is appealing to the younger, often neglected, generation of voters, unlike what Trudeau accomplished in 2015. Learning to speak their language is key and that language is social media. Poilievre and his far-right views seem to have done this very effectively, while other politicians favour a more conventional approach as mentioned in Farrell’s article.

Geography also has to be considered when looking at voting trends.

“Parties are very sorted geographically with Conservatives doing well in rural areas (and the West, generally) and Liberals winning dense urban centres. Research from Zac Taylor at Western finds that this ‘density gap’ reached its highest level in 2021.”

In elections, trends come and go to an extent. In today’s world, it seems we are attempting to appeal to generations with considerable gaps between them. With technology advancing exponentially, how politicians and their brands reach their voters will have to advance just as fast.

“Elections in Canada tend to follow a crude historical pattern. André Turcotte and Lawrence Leduc call this pattern ‘Dynasties and Interludes.’ Accordingly, a party will win a few elections (the dynasty) before being supplanted by another (the interlude or beginning of next dynasty). In this light, it would not be surprising to see the Conservatives enjoy significant electoral success in the next election.”
Election Federal politics Politics Social Media