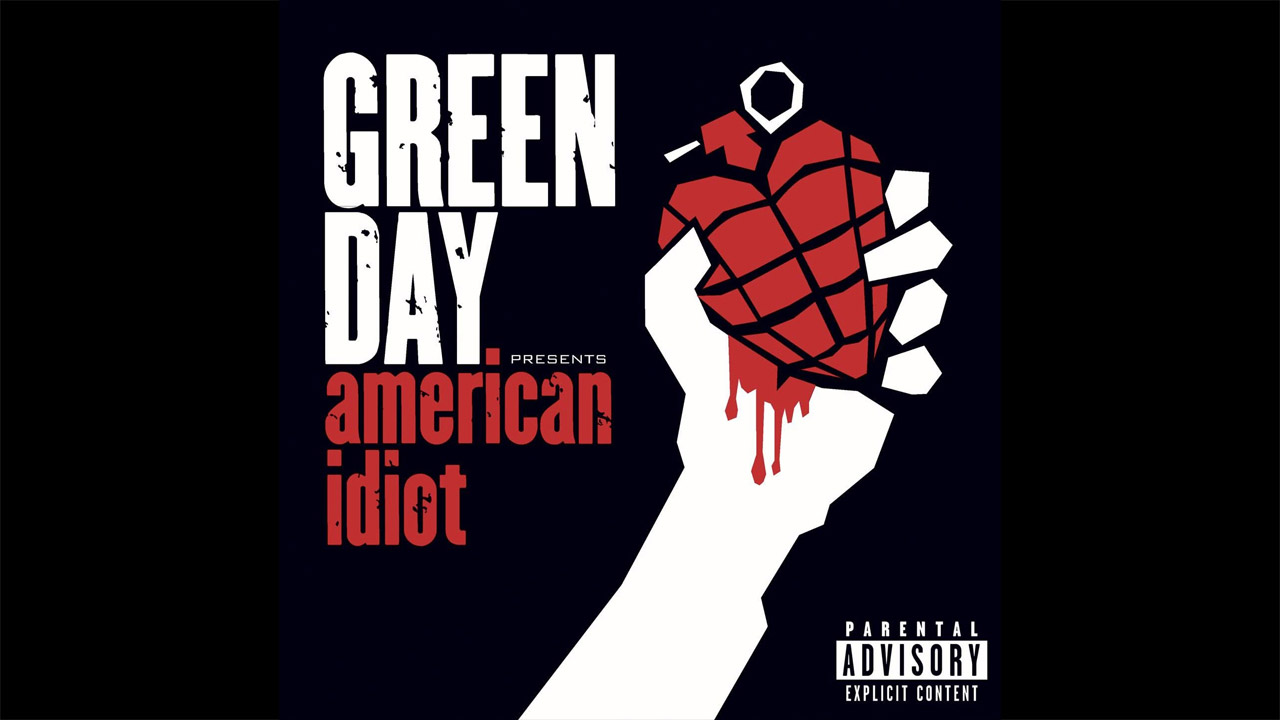 CREDIT: REPRISE/WARNER MUSIC GROUP
After two political songs, the album leaves politics behind to focus on the story of Jesus of Suburbia, deciding apathy is the best way to cope with disillusionment.

If you asked someone to name one Green Day song, overwhelmingly, the answer is going to be “American Idiot.” The song is their biggest single and the album of the same name, while arguably not their best work, is definitely one of their most popular.

This Rewind is going to be a little different in comparison to the other reviews. I want to go a little more in depth into the background of this album and why it’s still relevant today. The time when the album was released is so much more interesting to me than just the music. Plus, everyone and their mother has talked about the songs on this album, and frankly there’s only so many ways I can say, “I like this one.”

American Idiot, released on Sept. 21, 2004, is the band’s seventh studio album. It’s a concept album that follows the story of the “Jesus of Suburbia,” a lower-middle-class American teen, disillusioned with the state of America that was introduced in the previous song, “American Idiot.” The America painted in the song is a country wracked by paranoia and “us-vs-them” mentality. News has become less about journalism and more akin to reality television, a nation of hysteria. And it’s not far off from the reality of the time.

The entire album was written during the War on Terror, specifically during the beginning of the Iraq War, and was released during then President George W. Bush’s re-election campaign. I was born into a post 9/11 world, so I don’t know much about the time before 9/11, but from speaking with people who were teens or adults at the time, there was a nearly overnight change. Paranoia and anxiety regarding any future attacks was rampant, leading to the creation of the Department of Homeland Security and the passing of the PATRIOT Act, two very controversial decisions with ramifications that are still being felt today.

American Idiot came at a time where young people were looking for any way to lash out against the disillusionment and paranoia that engulfed their lives. Its approachable sound allowed people to latch onto the message that songs like the title track and “Holiday” tried to get across.

Releasing an album that not only calls out the war in Iraq as what it was (bullshit), but also directly calls the people behind the war idiots during a time when Bush had a 90 per cent approval rating, the army had the most support it had since WW2, and American nationalism was soaring. Well, it was definitely a risky move.

The Chicks made one comment about the war in 2003 and were blacklisted by many radio stations. They’ve never really recovered from the backlash.

But where was the outcry when Green Day did the same? No one was blacklisting American Idiot from radio, nor were any band members sent death threats. Why is that?

American Idiot is no doubt a political album, but it’s a political album for two, maybe three songs. It’s also a coming-of-age album, a rock opera, and a romance album all at the same time. The album ends up getting bogged down in its attempt to be all these things, and as a consequence, the messages come out a little fuzzy.

If I had to guess, the message of American Idiot isn’t political enough to stand out against Green Day’s music. No one remembers the anti-war verses of “Holiday,” they remember the chorus, because it’s easy to sing along to. After two political songs, the album leaves politics behind to focus on the story of Jesus of Suburbia, deciding apathy is the best way to cope with disillusionment.

American Idiot doesn’t try to fix things, it simply says, “the ship is sinking, and we’re all going down with it.”

But that’s looking at it from the lens of a young adult in 2022. The state of politics now is the same as it was in 2004, just amplified. Young people are the most disillusioned with their future they’ve ever been, most western countries are divided, and we’re still fighting across the ocean. I’m tired of apathy. I just want things to be better.
Editorial opinions or comments expressed in this online edition of Interrobang newspaper reflect the views of the writer and are not those of the Interrobang or the Fanshawe Student Union. The Interrobang is published weekly by the Fanshawe Student Union at 1001 Fanshawe College Blvd., P.O. Box 7005, London, Ontario, N5Y 5R6 and distributed through the Fanshawe College community. Letters to the editor are welcome. All letters are subject to editing and should be emailed. All letters must be accompanied by contact information. Letters can also be submitted online by clicking here.
Interrobang Rewind Music Music Review

I wish Fanshawe actually had a fall reading week