Fanshawe alumnus entertains his way to the big leagues 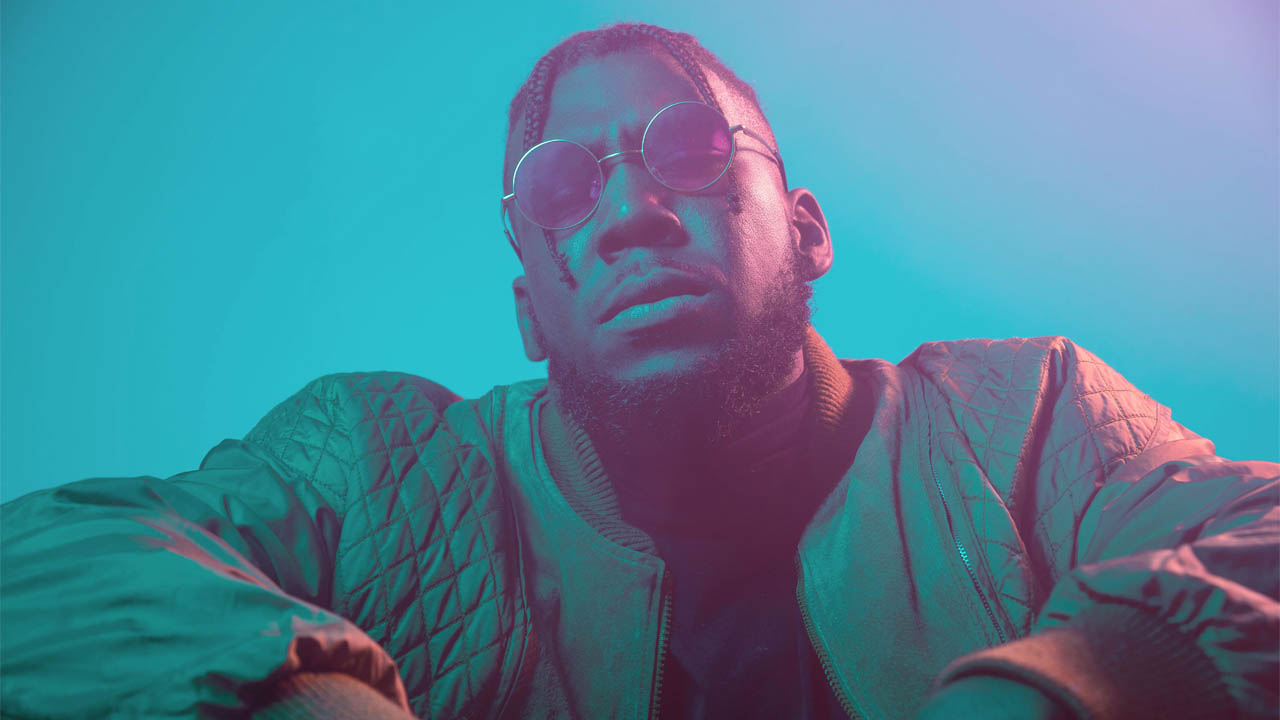 CREDIT: COURTESY OF UNIVERSAL MUSIC CANADA
"Fanshawe was the first place I came when I landed in Canada from Jamaica," reflected King Cruff on his journey in his music career.

Fanshawe alumnus, King Cruff, has entertained his way to the top. Cruff was recently signed to Bob Marley’s recording label, Tuff Gong, who has partnered with Universal Music Canada (UMC).

“It’s an honour to be a part of such a historic name, to add my piece of history, and to carry on the message Bob Marley brought in and executed, in my own vision,” said Cruff.

Initially, Tuff Gong signed him. Along the line, UMC got brought up. They contacted UMC about a partnership, which they were happy to take part in.

As an artist moving forward, Cruff said he is excited to see what doors get opened.

“It means more opportunities, more chances to execute any creative ideas that I have that I probably wouldn’t have the opportunity to execute before. Hopefully, more people get to hear my music and get familiar with King Cruff.”

Cruff described his sound as a hodgepodge of different vibes. It allows people to get more of a feel for his culture, as well as letting him branch out and try different sounds.

“I want it to be exciting and new and for people to be like, ‘This is different, this isn’t what I expected.’”

Although his education journey at Fanshawe was more so focused on entrepreneurship and general arts, music still played a big role during his time at the college.

“Fanshawe was the first place I came to when I landed in Canada from Jamaica. I had a lot of friends that were in [Music Industry Arts], so I was able to get involved in that community. They had a hip-hop night here and at the very end of the show, they had a cypher. I went off on the side of the stage and I asked if they would let me rap a couple of bars. I don’t know why they let me do that.”

Cruff joked that he hopes pictures of the night can’t be found anymore.

He hasn’t released any music for a year, as he was experimenting with collaborations. Now, he has a new single out called “Samurai Chop.”

“It’s the first step in this introduction of King Cruff, where it’s this pop fusion that has Caribbean elements, some Afrobeats elements. It’s a very upbeat song, but it has a very interesting story and a very deep underlying message, so hopefully people can tune in and relate to it.”
Fanshawe alumni Music

1
Olivia Rodrigo, SOUR
2
Cultural almanac for 2023
3
Say it with a bang submission: Why Dogrel by Fontaines DC is my favourite album of all time
4
Olympian Damian Warner honoured with Hometown Stars celebration
5
Interrobang Rewind: Pinkerton — Weezer