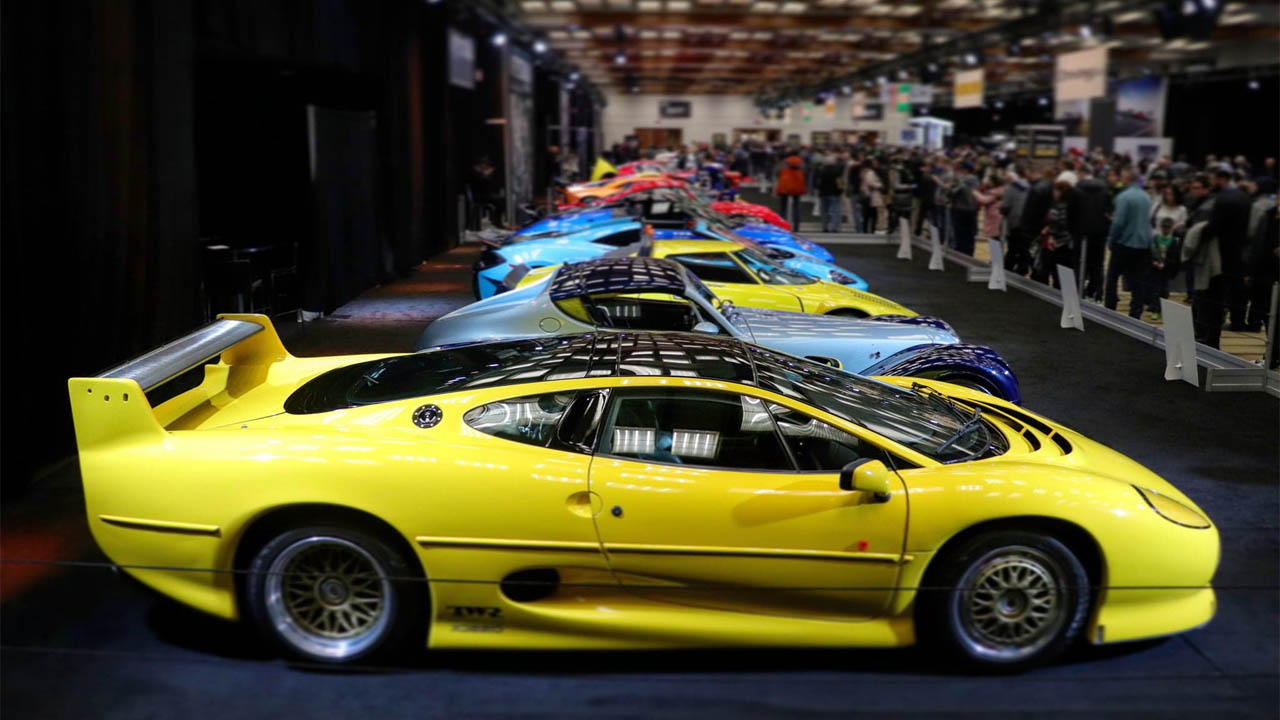 CREDIT: JUSTIN KOEHLER
Ultimately, the major question that is being debated by all parties is: will Canada be ready to ban the sale of gas-powered vehicles by 2035?

Last year, Prime Minister Justin Trudeau announced that the Canadian government would be banning the sale of gas-powered vehicles by 2035, with the ultimate goal for the country to have net zero carbon emissions by 2050.

“We are committed to aligning Canada’s zero-emission vehicles sales targets with those of the most ambitious North American jurisdictions,” said Environment Minister Jonathan Wilkinson following the announcement.

This action is highly influenced by both the UK and the state of California, with the UK banning the sale of gas vehicles by 2030 and California setting a date of 2035 for the move.

This major action and large commitment have brought forward a lot of questions in the minds of both manufacturers and consumers. Is there enough infrastructure prepared? How will this affect sales? Will costs increase? Ultimately, the major question that is being debated by all parties is: will Canada be ready to ban the sale of gas-powered vehicles by 2035?

With this lingering question in the minds of many across the country, there are essentially two primary schools of thought. One side thinks that this timeline is needed and inevitable, that gasoline is a limited resource that is hurting the environment with the push to electric vehicles necessary. The other side of the coin thinks that this timeline is too quick, with there not being enough prepared and ready to properly make 2035 a feasible deadline, either wanting to push the timeline back or eliminate it altogether.

“They’re going to have to change something to the infrastructure,” said Maria Jack, the service manager at Forest City Dodge in London. “And people don’t have charging systems at home, you have to get them installed and get an electrician to do it. It’s a lot more of a process than people think and I don’t think people are prepared for what it takes to own an electric vehicle”

Jack said there is much to discuss, like servicing, costs, and the general pace of the market.

One of the primary issues that people continue to bring up is the need for more infrastructure to support the push to electric vehicles (EVs). With numbers increasing for charging stations in major cities, malls, gas stations, and more, people still think there isn’t enough to support the move in more rural areas.

With the current environmental crisis evolving day to day in the world, many acknowledge that a move to better the output of fossil fuels is inevitable.

“It’s a great concept, I just don’t think it can be supported right now,” Jack said.

The question becomes how long we can keep putting things off for. If the move is too early, can we afford to push it back? If the move is too late, is there enough pressure to do something about it?
Automobiles Green Initiatives Sustainability

Fanshawe alumnus entertains his way to the big leagues