The Rings of Power and being beholden to God 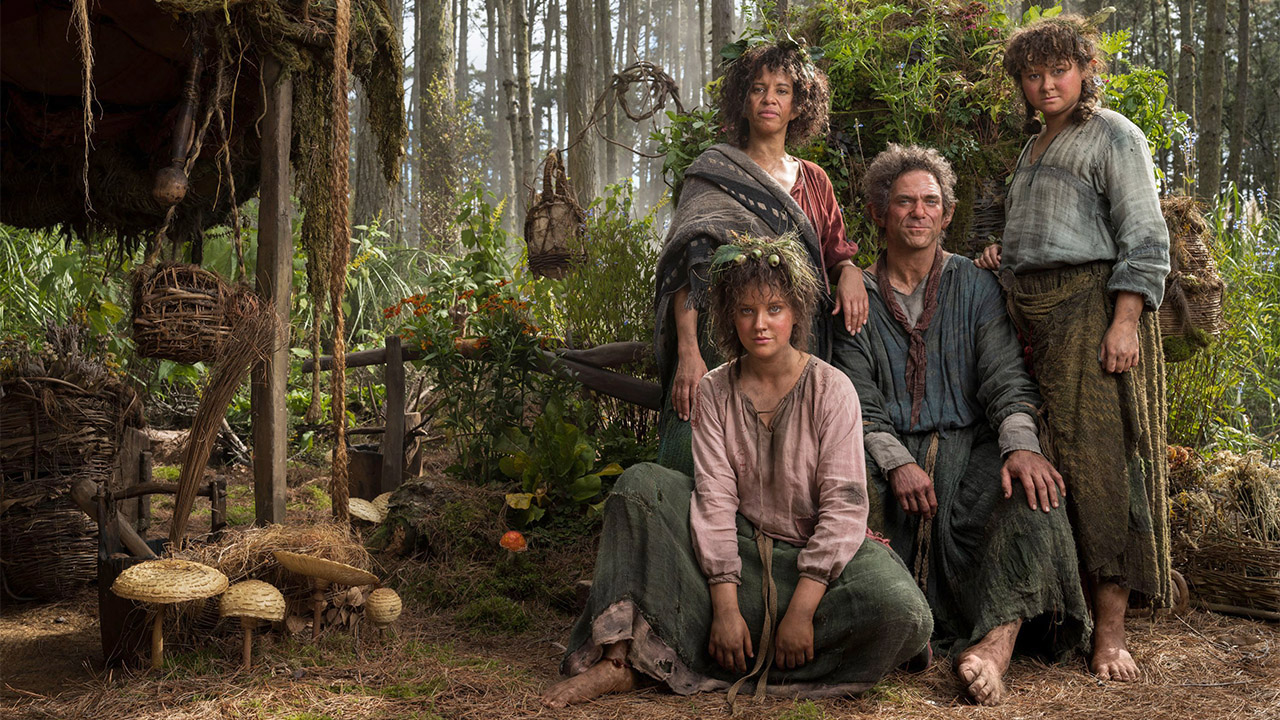 CREDIT: AMAZON.COM
The current Amazon series, The Rings of Power, is based on the pre-history that Tolkien created for his epic story.

In the Oct. 2022 issue of The Smithsonian, writer John Garth works to uncover the influences that shaped the imagination of J. R. R. Tolkien as he wrote The Lord of the Rings. The current Amazon series, The Rings of Power, is based on the pre-history that Tolkien created for his epic story.

Garth points out that Tolkien’s intellectual and imaginative powers were so great that he even constructed languages for the elves and dwarves, and for the darker creatures that inhabit his world. The complexity and richness of this fantasy world help explain why our interactions with the characters and events in The Lord of the Rings are like our daily encounters with the real world. There is a familiarity about Middle Earth and its inhabitants. What we see, hear, and touch in our own world is only the tip of an enormous iceberg. Our experiences, including our connections with other human beings, are only surface experiences, but nevertheless experiences under which we can sense a vast and ancient past. It is an ancient past that includes the rising of life out of chaos, and all the turmoil of the grace and savagery, the evil and the courage, that make up our history.

Garth states that part of what motivated Tolkien to create his fictional world was his growing awareness of the likelihood of what became the Second World War. The light of the West still shone. But the darkness appeared poised to overcome it. Garth writes that Tolkien bore a grudge against “that ruddy little ignoramus Hitler.” Tolkien loved Northern European mythology. But Hitler mangled it to suit the goals of Nazi propagandists.

But more than momentous political events of his time, what gave contours to Tolkien’s imaginary world was the Christian tradition and his faith in God. The Numenoreans live very long, as some early biblical figures do. And, while there are strongholds of peace in Middle Earth, the presence of Morgoth, Sauron, and the land of Mordor are a persistent threat. This reflects the Judeo-Christian view of the world that it has been created good by God. But through the folly of humans and supernatural beings, we are plagued by darkness and death.

As we watch The Rings of Power, another, deeper connection with the Christian tradition is revealed. It is this. The elves, dwarves, men, women and hobbits are beholden to the good. That is, they commit evil at their peril, and they find redemption in pursuing the good.

Sauron, Adar and their underlings are doomed. In spite of their sometimes enormous power, they have chosen repeatedly to become bent. They place themselves beyond rescue. On the other side are the creatures who struggle for the good. They feed on courage, truth, love, friendship, loyalty, fairness, and the enjoyment of simple pleasures like pipe smoking, savoury foods, beer, folklore, and family farms.

Tolkien, says Garth in a photo caption, convinced another British professor and fantasy author to become a Christian believer: C. S. Lewis, well known for his The Chronicles of Narnia. Tolkien, I read once, did not set out to convince anyone to become a Christian with The Lord of the Rings. But maybe he couldn’t help but produce a work that opens the way for readers to consider God, and in its own way, has helped convince many others.
Editorial opinions or comments expressed in this online edition of Interrobang newspaper reflect the views of the writer and are not those of the Interrobang or the Fanshawe Student Union. The Interrobang is published weekly by the Fanshawe Student Union at 1001 Fanshawe College Blvd., P.O. Box 7005, London, Ontario, N5Y 5R6 and distributed through the Fanshawe College community. Letters to the editor are welcome. All letters are subject to editing and should be emailed. All letters must be accompanied by contact information. Letters can also be submitted online by clicking here.
Religion The Lord Of The Rings

Oh my God, please don't stand in the hallways