The resurgence of city pop 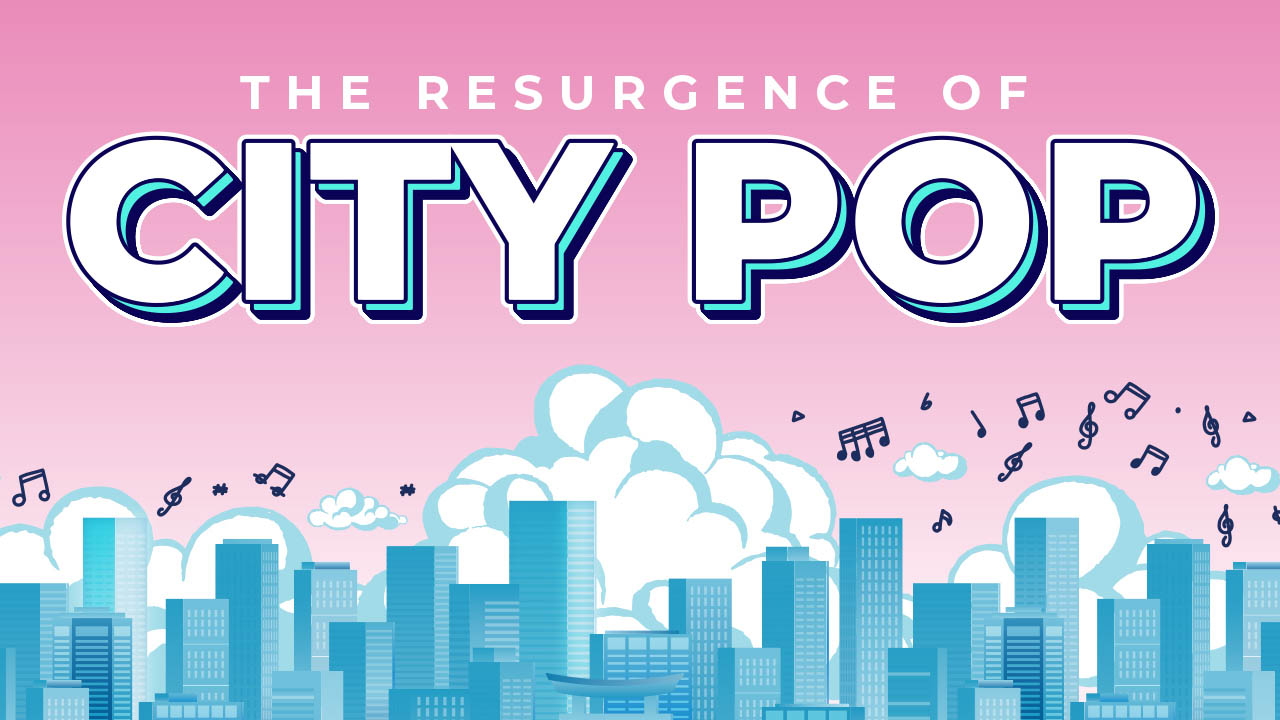 The internet is obsessed with old media. Whether it be old TV, old movies, or old music. It also is obsessed with Japan. Out of these two shared interests, comes the resurgence of a slightly obscure genre of Japanese 80s pop music; city pop.

City pop is a more recent term for a loosely defined offshoot of Japan’s western influenced “new music” genre. It focuses more on those who dwelled in the urban centres of Japan, such as Tokyo or Osaka.

Anything that had that “urban” feel with that target demographic fell under city pop, though it includes a range of styles, from funk, soft rock, and even R&B.

It’s a strange genre that bucked a lot of the influences its predecessors embraced, drawing on the American culture Japan was infatuated with at the time. Some artists in the genre also feature tropical flourishes in their songs.

The genre lost its mainstream appeal at the start of the 90s, most likely due to the Japanese economic bubble of the 80s bursting at the start of the decade. City pop was tied to the higher, wealthier classes of Japan, so when the economy fell, the genre did too. Going into the next decade, city pop fell into obscurity.

The 2010s had a different plan for the then long-dead genre however. Resurgence of songs like “Plastic Love” by Mariya Takeuchi had city pop gain international popularity. As the 2010s continued, YouTube’s algorithm continued to increase the genre’s popularity.

Sam Grainger, a fan of city pop, describes the genre as a subcategory of J-pop with a very specific sound and feel.

“It has like this glamorous, glitzy kind of feel to it. It feels like you’re walking around a bougie shopping mall. It has a sort of high class rich feel all around, like I’m a businessman.”

Grainger said the draw is how relaxing it is, along with how the genre is so distinctly 80s.

“It’s undoubtedly something from the 80s but it has such like a soft sound to it. It’s really not harsh to listen to, like, you can just kind of chill and vibe to the music.”

He added that the genre has this touch of nostalgia when listening to it 40 years on, despite not experiencing the actual decade the music was made.

One small criticism he has for city pop is that songs can start to sound very similar to one another, though he added it’s not necessarily a bad thing, as he appreciates the simplicity.

While city pop was not known for experimentation in the 80s, the genre has been a base for recent, more experimental genres.

Genres like this have always been popular on the internet, such as vaporwave, a microgenre of electronic music that takes 80s smooth jazz and R&B, slows it down, and chops it up to make a new song. Floral Shoppe’s “Macintosh Plus” is a famous and defining example of the genre.

You can go even further down into the microgenre rabbit hole and find that there’s a microgenre within a microgenre. Future funk, inspired by famous French house artists such as Daft Punk and Justice, heavily samples city pop songs and draws a lot of its visual imagery from famous anime of the time, like Sailor Moon.

Future funk songs are made in the same sample-based style of most vaporwave tracks, with a more upbeat and rhythm focused approach. The genre can be credited with giving the long dead J-pop a second life through the exposure of popular albums like the SAILORWAVE album series by Macross 82-99, whose name comes from another anime popular in the future funk scene, Super Dimension Fortress Macross.

Grainger said this resurgence is great, as not only are more people listening to a genre he enjoys, but feels it will broaden the tastes of a younger audience.

“It’s been cool hearing people suddenly talk about music that came out like 30-40 years ago. Before people weren’t actually looking that up themselves,” he said. “Now that it’s become a sort of niche internet genre, so many people that maybe wouldn’t have checked out music in another language, they’re being exposed to another country’s art.”

Recommendations from Grainger include the previously mentioned Mariya Takeuchi, who is still releasing music today at the age of 67. Another recommendation was the album Sea is a Lady by Toshiki Kadomatsu, an instrumental album that Grainger described as “city pop in its purest form.”

City pop’s recent resurgence perfectly encapsulates the western interest in Japan and the country’s culture. It reflects an idealistic view of bustling cities in a far-off country, an escape to the 80s nightlife of Japan, a bygone era. It’s not the most musically complex genre and it can all start to blend together after a while, but as many have said before, “the vibes are there” and that’s all that really matters when it comes to music.
City pop Japan Music

1
Will it be another summer of Styles?
2
Answering the greatest musical question of all time
3
MIA alumni band, New Friends, win nation-wide contest
4
Say it with a bang submission: Why Dogrel by Fontaines DC is my favourite album of all time
5
Interrobang Rewind: Nevermind — Nirvana