London's scene has changed, but the music lives on 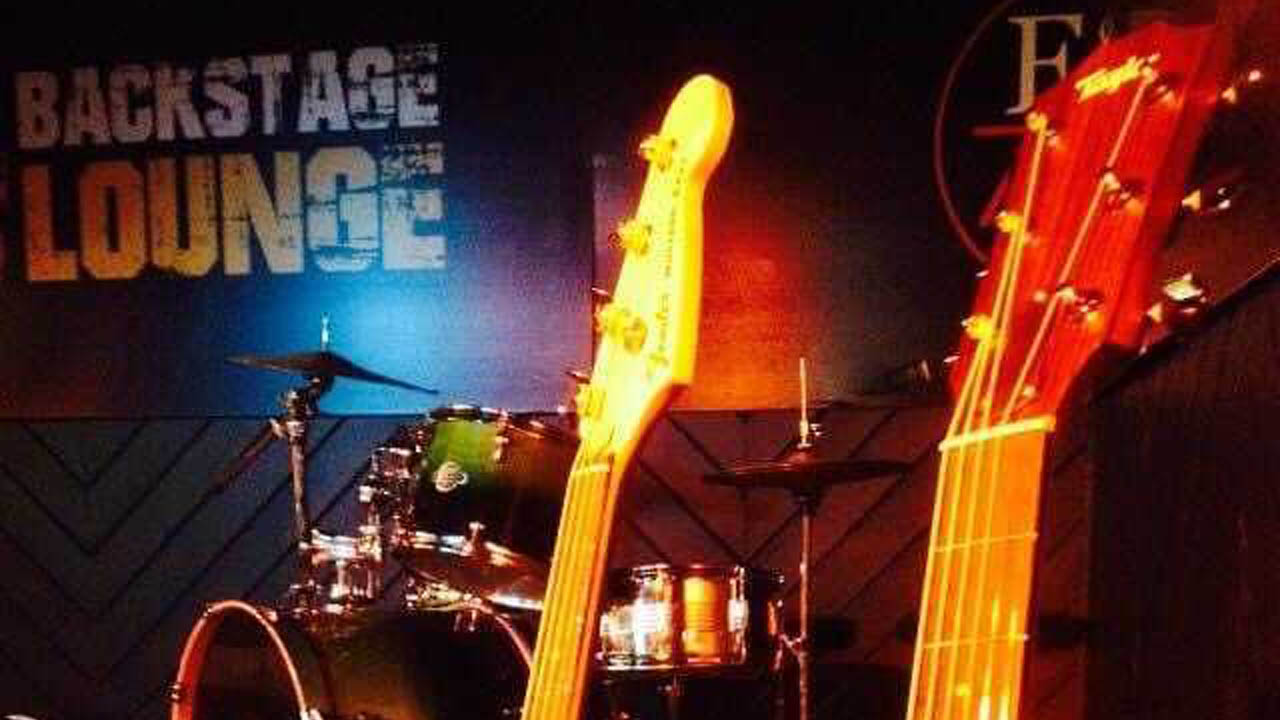 CREDIT: GERARD CRECES
Ask a local band about the music scene in London, and they may say it ’ s dead or dying. Ask anyone else, and they may have a very different answer.

Collectively, folks in the music scene in London, Ont., gave a huge “WTF” when the city was announced a UNESCO City of Music in 2021. This London? Our London?

Because as musicians, it has been getting increasingly difficult to find venues to play, particularly for those artists trying to cut their teeth.

In recent times (pandemic times, that is), London has seen the loss of the London Music Club, Norma Jean’s, Call the Office and Old East 765. Those four venues provided new artists an opportunity to get on a bill with other performers at or above their punching weight, and gain some experience playing live in front of appreciative crowds. The void left by their demise cannot be denied, but it also may be over-stated due to romanticizing and nostalgia.

News articles and social media posts at the time of the above closures show long laments about the loss of London’s storied musical venues by artists who have played there in their various heydays. However, if the business wasn’t there to keep these venues open, where does the blame lie?

Die-hards alone cannot pay the bills for bars that rely on drinkers for their business. Three local bands pulling in fifty people aren’t going to keep the lights on at a time when a generation of new club-goers are drinking less and staying home more.

In that regard, it’s easy to be cynical about London’s UNESCO designation. But dive bars and small clubs are only a small part of a much larger picture.

Taking off the lens of a local band looking for a bar gig, London actually has a lot going on musically.

The city hosts hundreds of thousands of visitors every year at Budweiser Gardens, with some of the biggest names in the business gracing its main stage.

Sunfest hosts musicians from around the world every July, offering Londoners a truly multicultural experience. Home County Music & Art Festival celebrates all things folk with a lineup that regularly includes London acts. Rock the Park has expanded and adapted in modern times to include rap and country – genres that have out-paced rock-and-roll in popularity over the past decade. London Music Hall hosts big names all the time, in all genres, and its counterpart, Rum Runners, provides multi-act lineup opportunities for local bands.

The Aeolian Hall is not only a place for world-class musicians to perform, it also runs several musical education clinics.

Outside downtown, Eastside on Hamilton Rd., the Dawghouse on Wilkins St., and the Wortley Roadhouse are all places where a music fan can find great entertainment on the weekends.

That’s not to mention the most recent addition to London’s musical venues – craft breweries. Places like Anderson Ales, London Brewing Co-op, and Powerhouse (all located within blocks of each other in East London) are vocal promoters of the arts, and regularly book shows for local and regional artists. They are filling a void left by the small-sized clubs that have dried up or closed down.

So is it the loss of venues that makes musicians cynical about London’s UNESCO designation as a music city, or is it the loss of the scene? As consumption of music and bar culture changes, the Forest City has done a great job of keeping the music flowing, even as its historic venues dry up.
London events Music

1
Fanshawe hosts young filmmaker workshops
2
Say it with a bang submission: Why Dogrel by Fontaines DC is my favourite album of all time
3
Police and Pride
4
Forest City Film Festival returns for in-person screenings
5
How video game music evolved through the decades

Explaining how YouTubers make their money

Serial killers and entertainment: One in the same?