Country Music Week kicks off in London with rave reviews 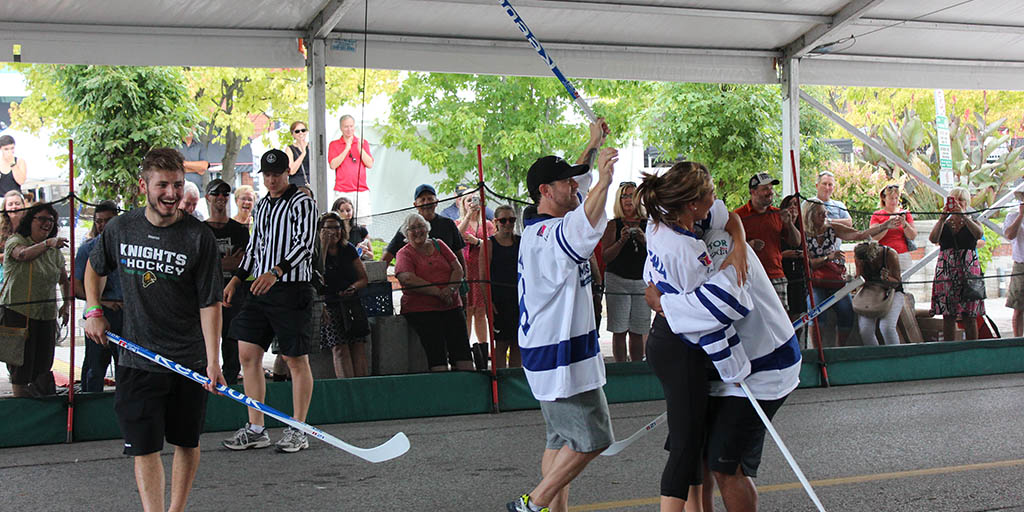 
The Canadian Country Music Association (CCMA) Awards celebrates its 40th anniversary and is being held in London for the first time ever.

Turning into music city, London is hosting Country Music Week, the four-day event from Sept. 8 to 11 featuring a slew of events including multiple concerts, songwriter series, a tribute to country music legends, fanfest and plenty of meet and greets- with picture worthy moments- all leading up to Sunday’s big awards show.

To kick off the party, some CCMA artists and London Knights players gathered in front of the Convent Garden Market Thursday afternoon for a fun game of ball hockey.

With a combination of hockey and country music, it’s hard to get more Canadian?

“This is an exciting moment for London,” Campbell said.

Brown had similar reflections, and said he is proud to showcase the city and that it was chosen to host the event for the first time.

Green added that there is “no better place” to host the 40th anniversary than in London.

He also thanked the city for welcoming everyone and everything CCMA Awards related with open arms.

Musician Jess Moskaluke was in charge of social media for the game, since she was unable to play due to injury.

The two teams consisted of some players from the London Knights, and team CCMA (coached by Today’s Country BX93) featuring:

The friendly game ended in a shootout that included shots from players, coaches, Mitchell and Brownlee as well. Brownlee was previously drafted to play by the Vancouver Canucks and helped the CCMA team win 6-5. Notable mentions go to JoJo Mason, Genevieve Fisher and Aaron Pritchett.

Fans were enthusiastic to see some of their favourite Canadian country music artists play and take some photos afterwards.

The day also included the CCMA Songwriter’s Series and the CCMA Discovery Showcase.

Notable performances included JoJo Mason, who sang his current top hits, including “Red Dress” and even added in a John Mayer cover “Free Fallin” which he said was a song that he connected with.

Meghan Patrick, Canada’s version of Miranda Lambert, put her own spin on Dolly Parton’s “Joelene” which was also a crowd favourite.

Aaron Pritchett and PETRIC were two other acts that really got the crowd going.

Hicks was the headlining act, and concluded the night with a number of hits including the crowd favourite “Stronger Beer”. He also featured some new tunes from his latest album Shake These Walls which dropped Sept. 9.

Though Hicks only came on the stage just after midnight, he kept the crowd’s attention and even made a Trump jab.

The venue was packed with people of all ages, some decked out in plaid and jeans, while others in shorts and t-shirts.

Despite the heat, fans packed the stage, making the atmosphere loud and exciting for each act to come out and perform fan-favourite songs.

“The heat is up, but the country [music] is cool as hell,” spectator John Dewey said.

You can follow all things CCMA Awards related through social media and a variety hashtags including #letsplay, #CCMA40 and #CCMAawards 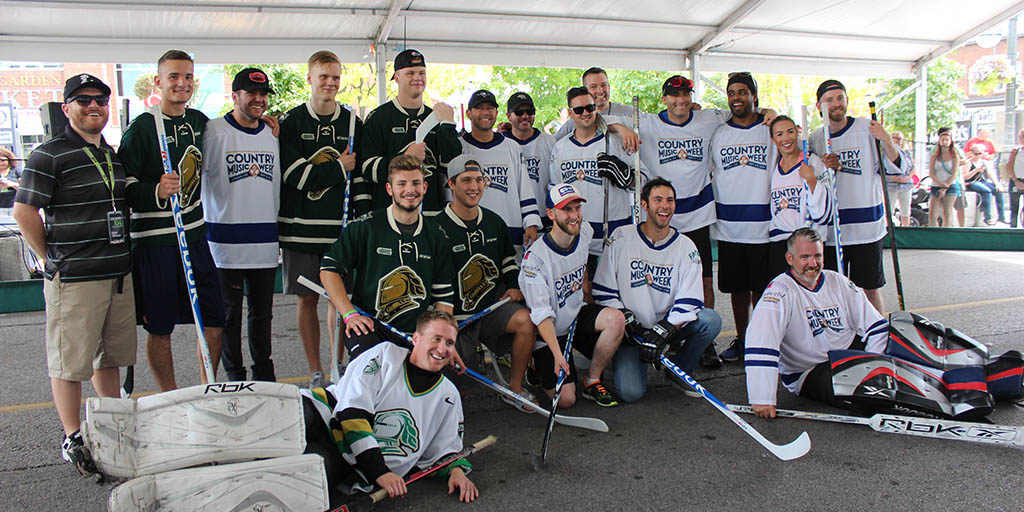 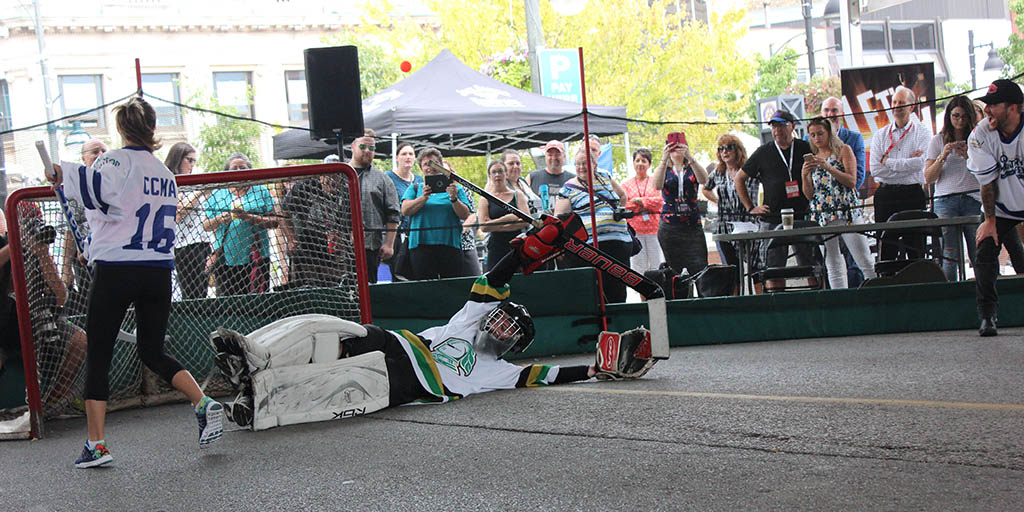 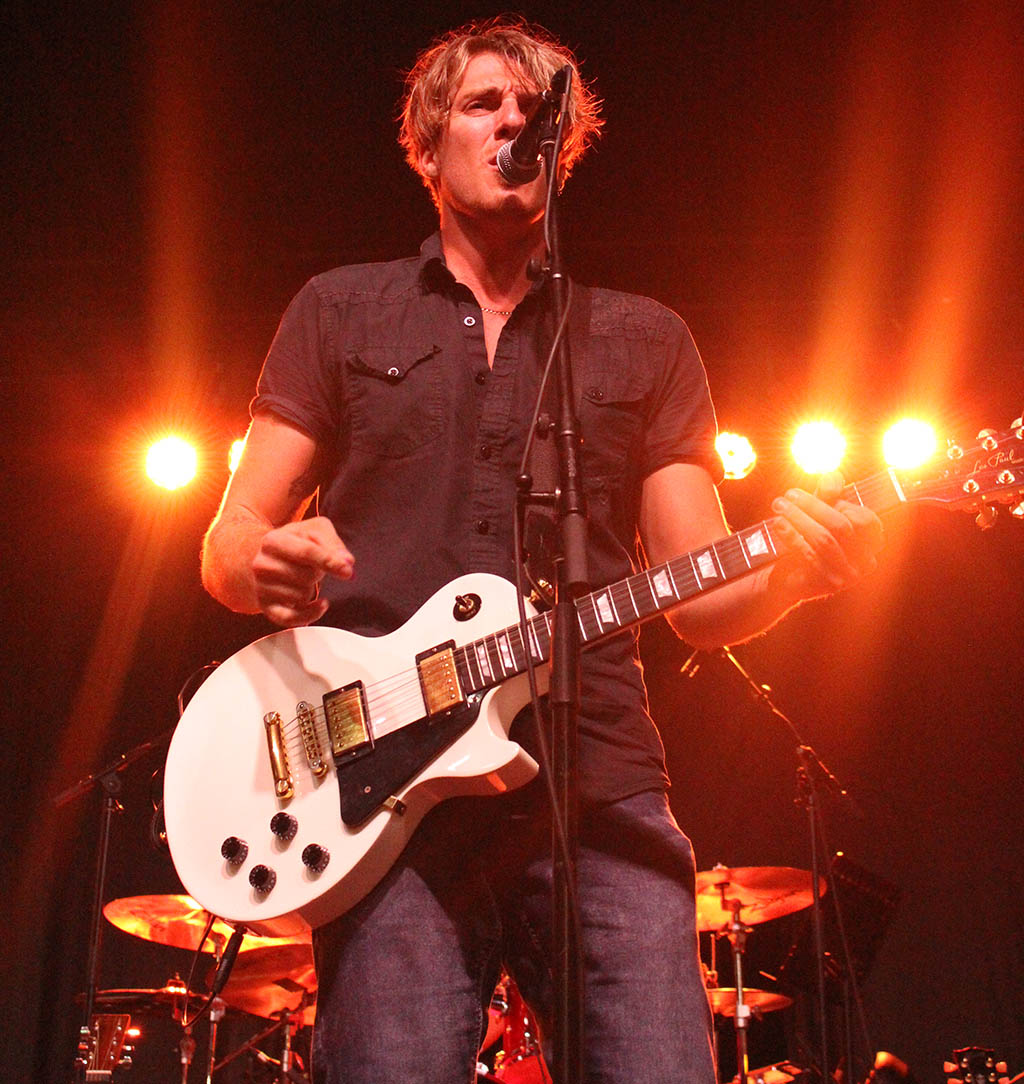 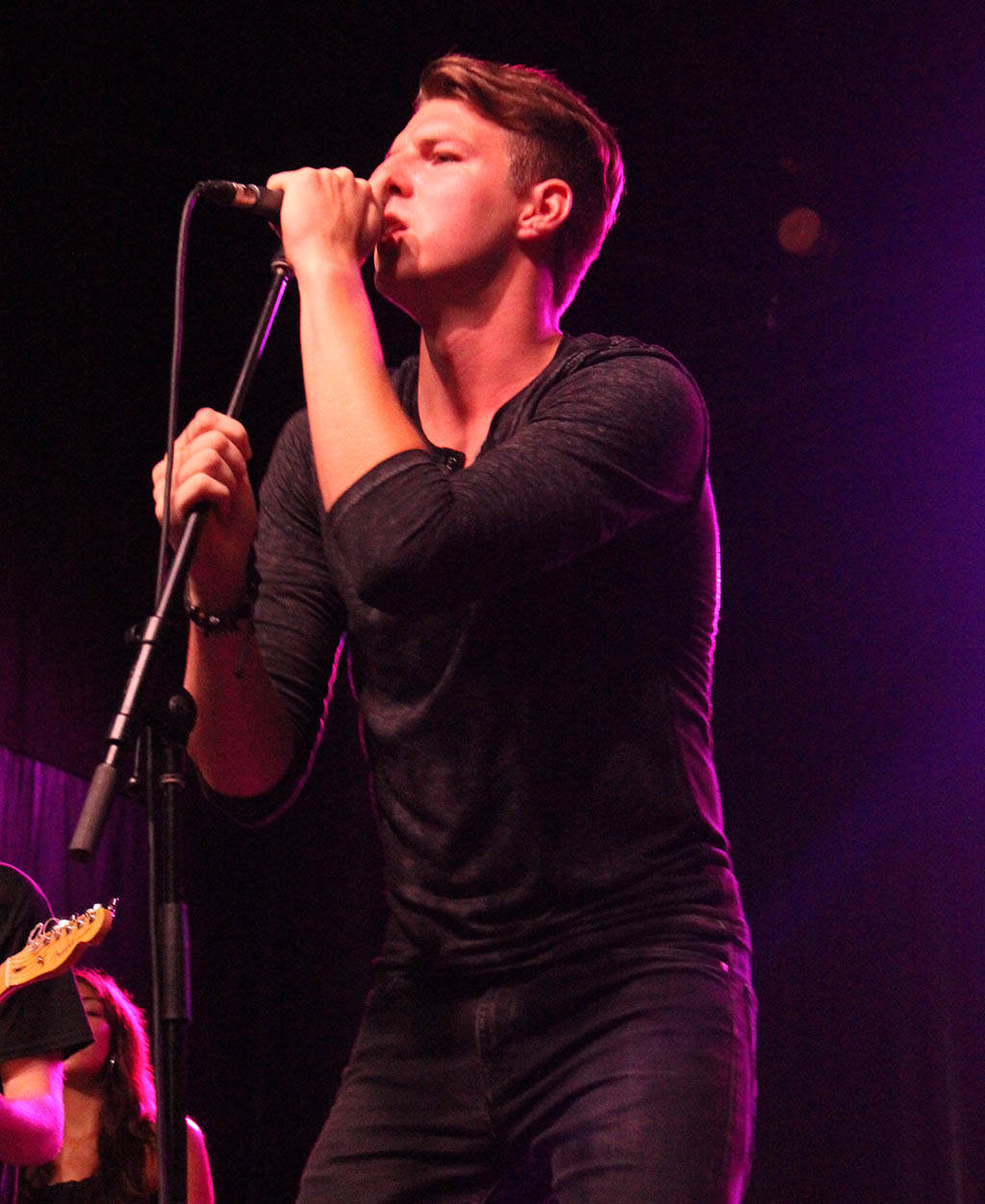 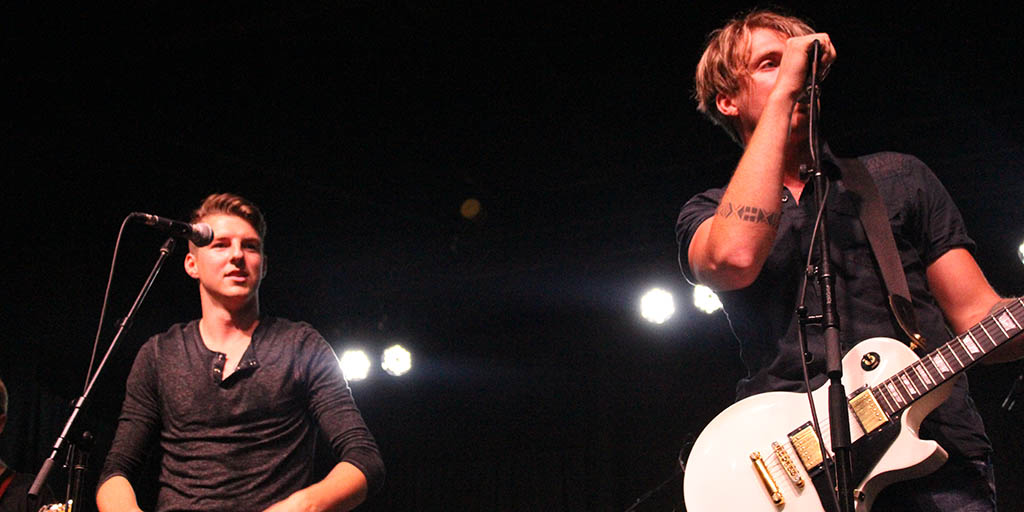 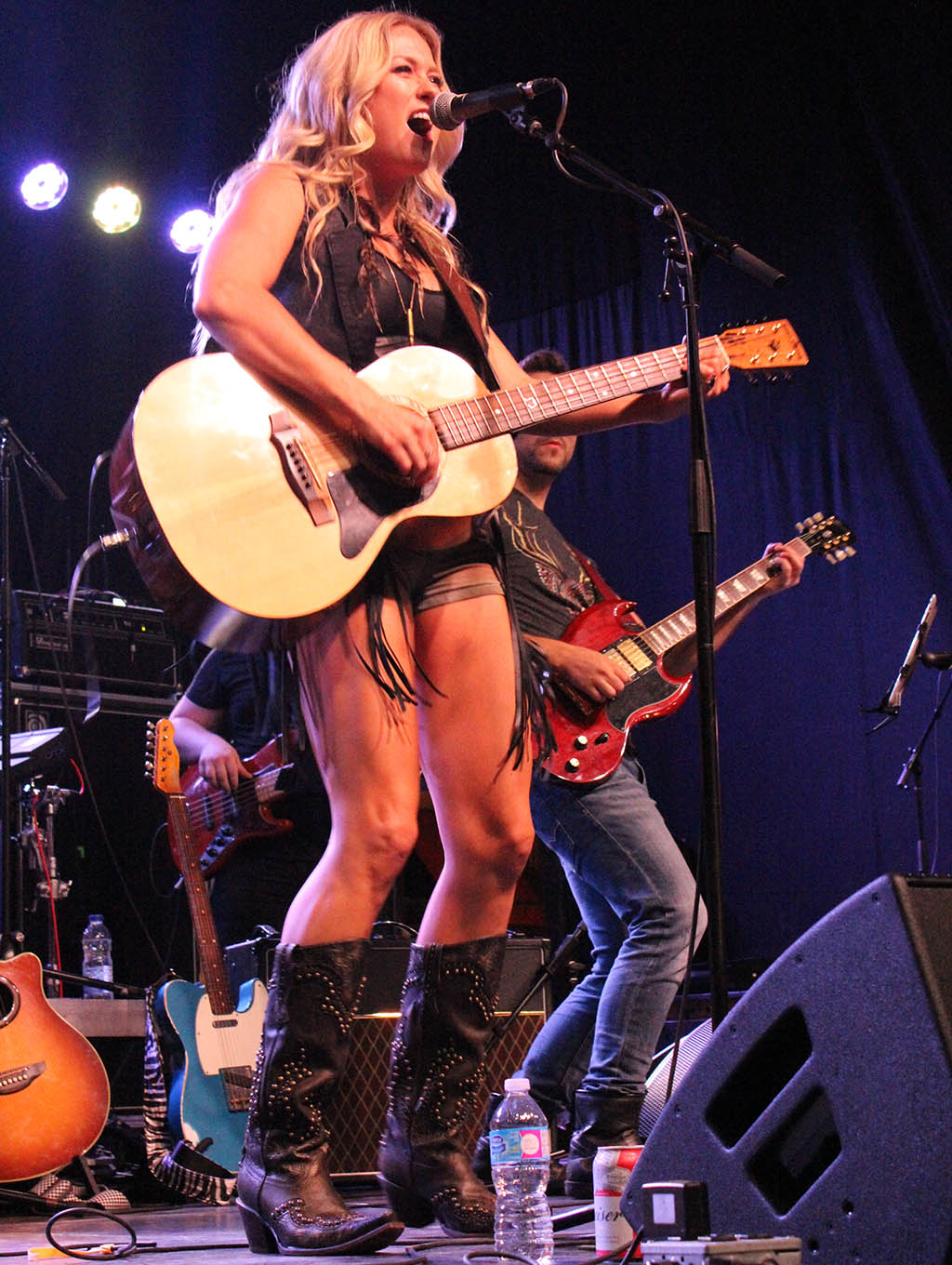 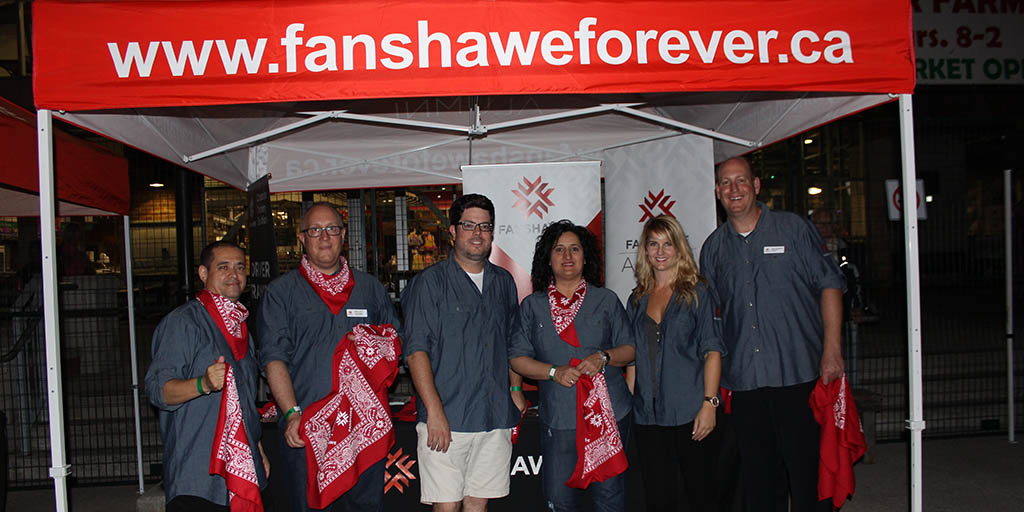 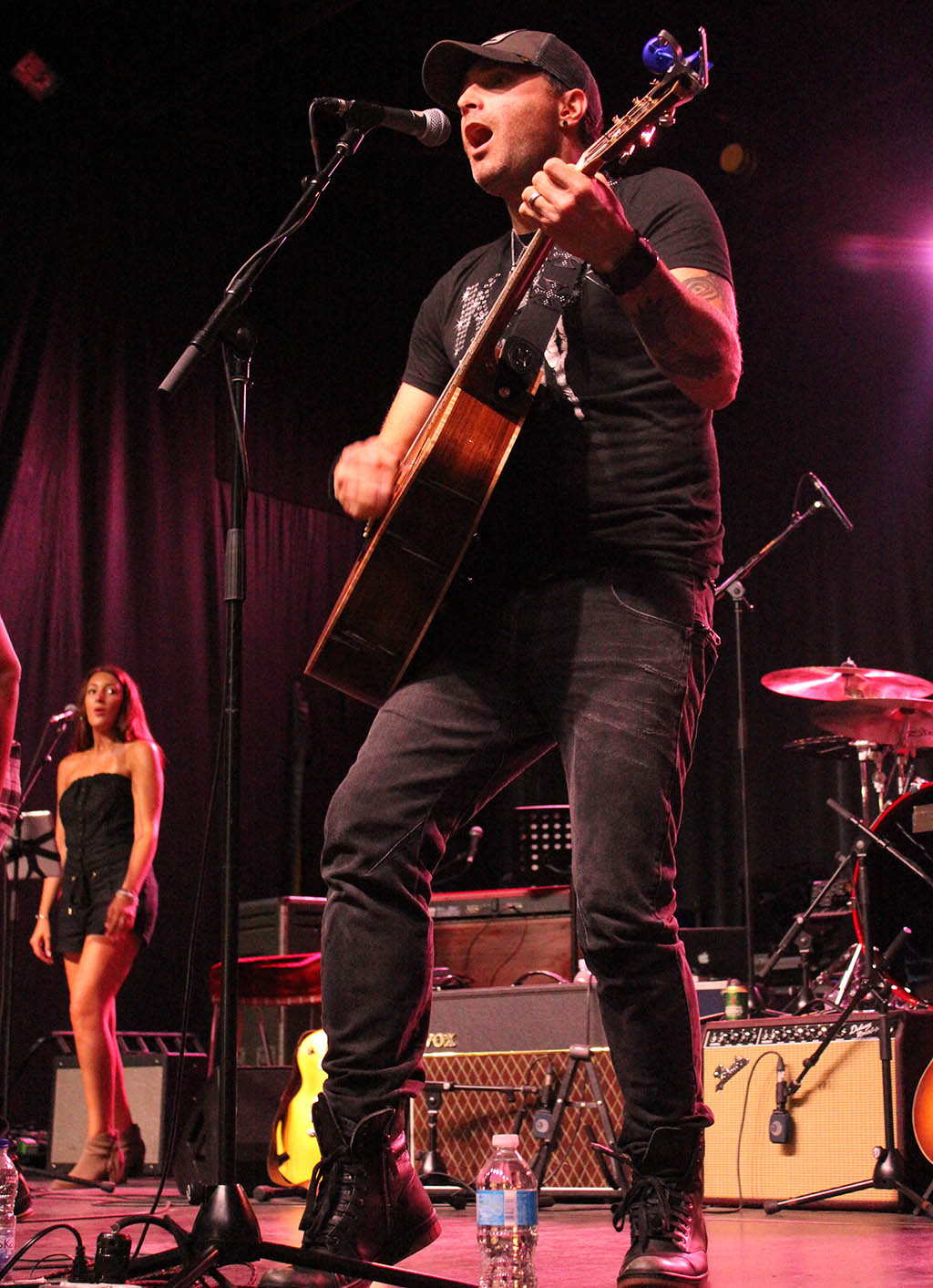 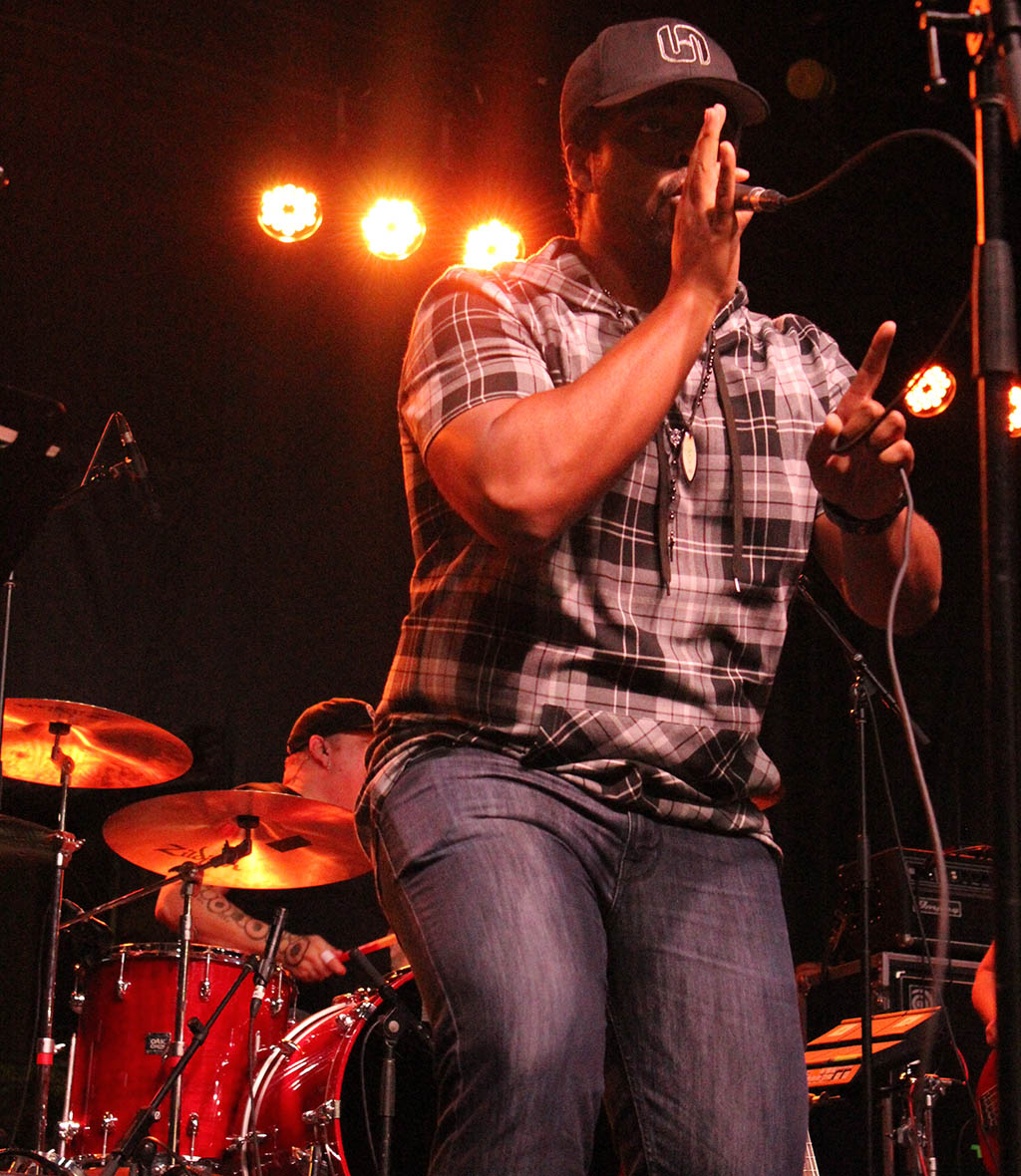 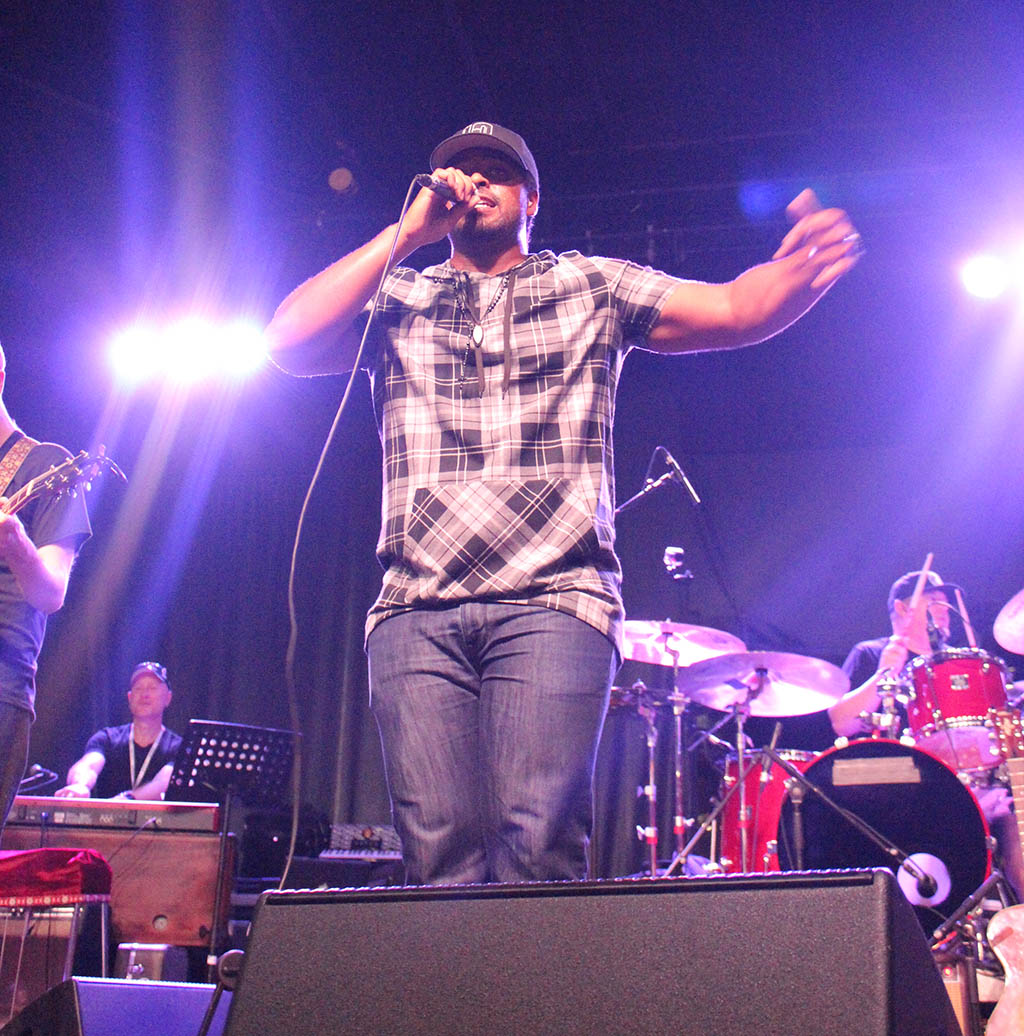 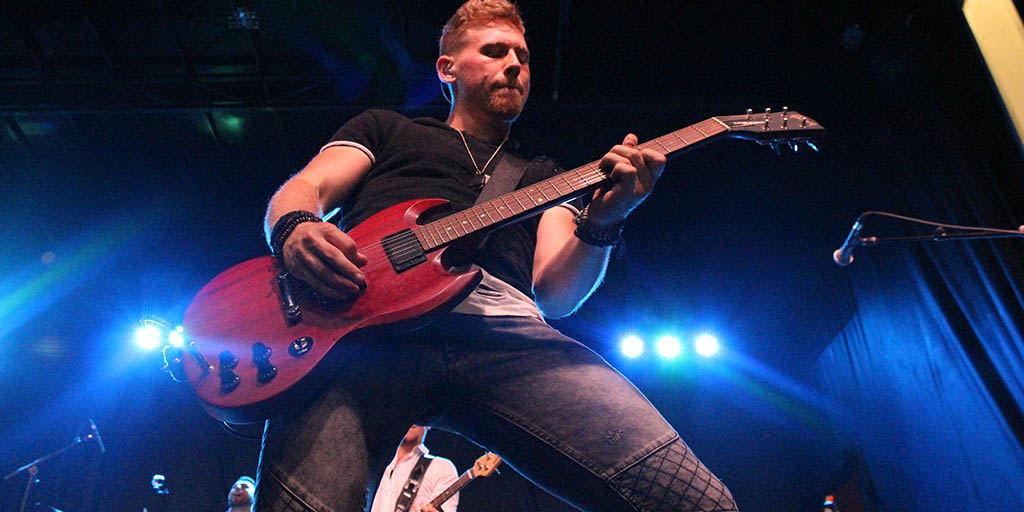 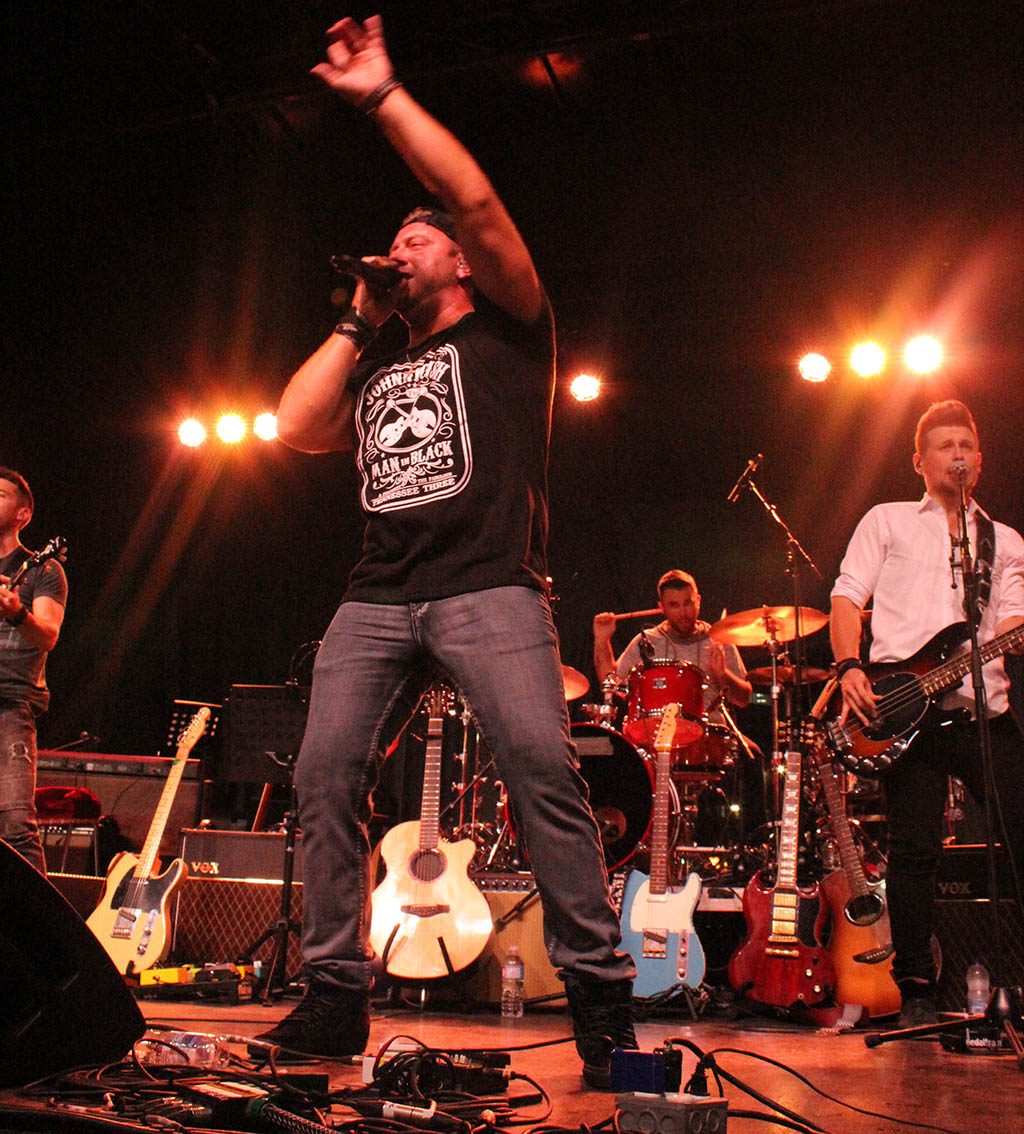 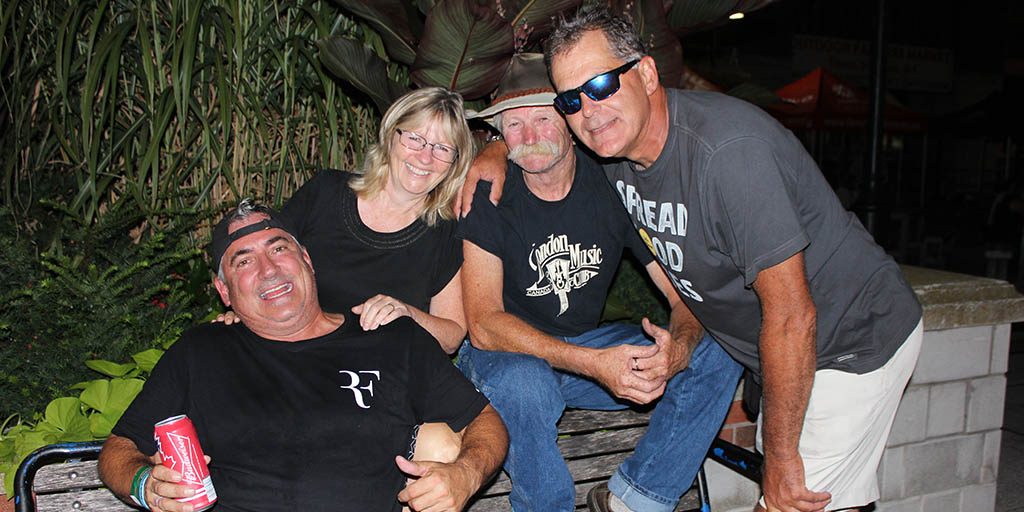 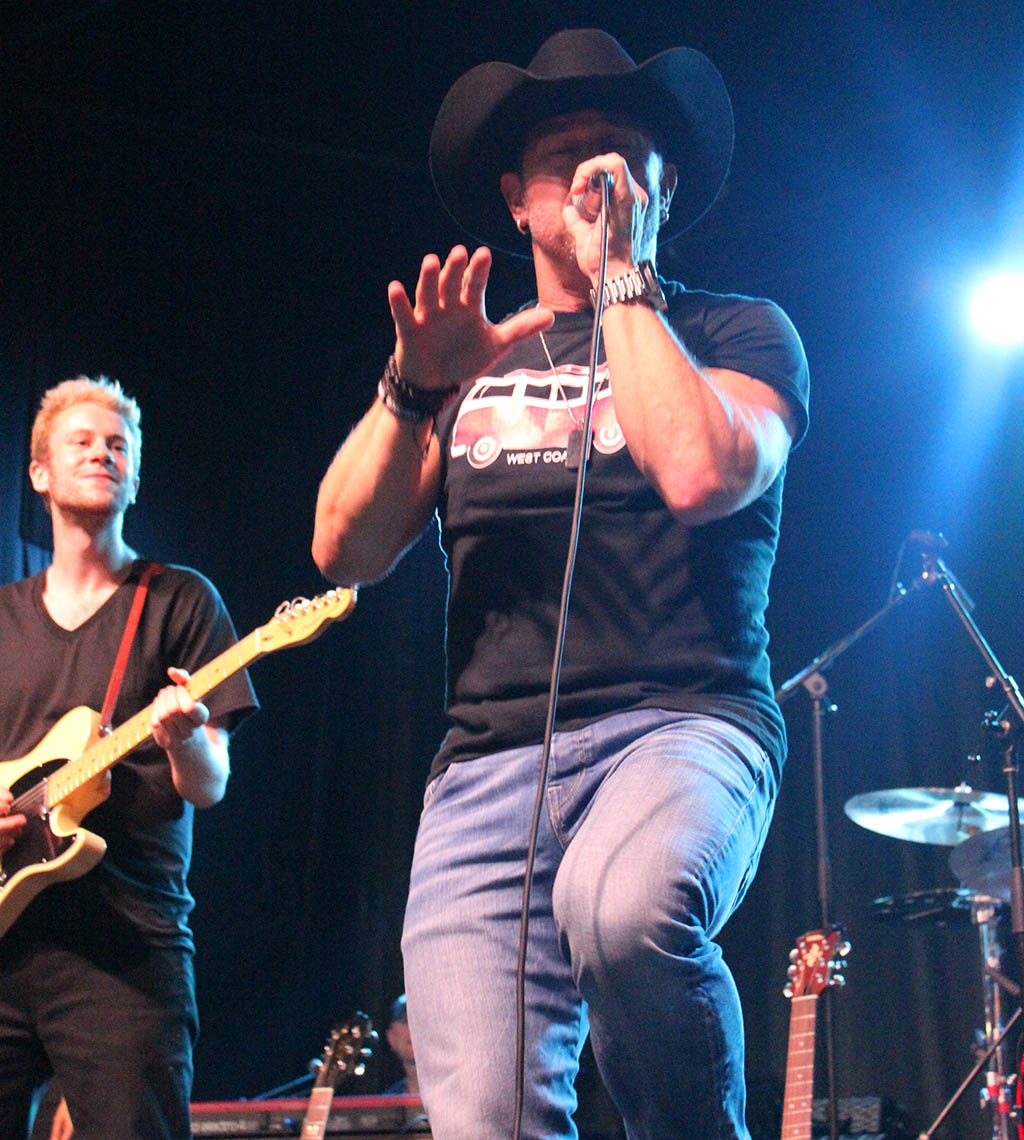 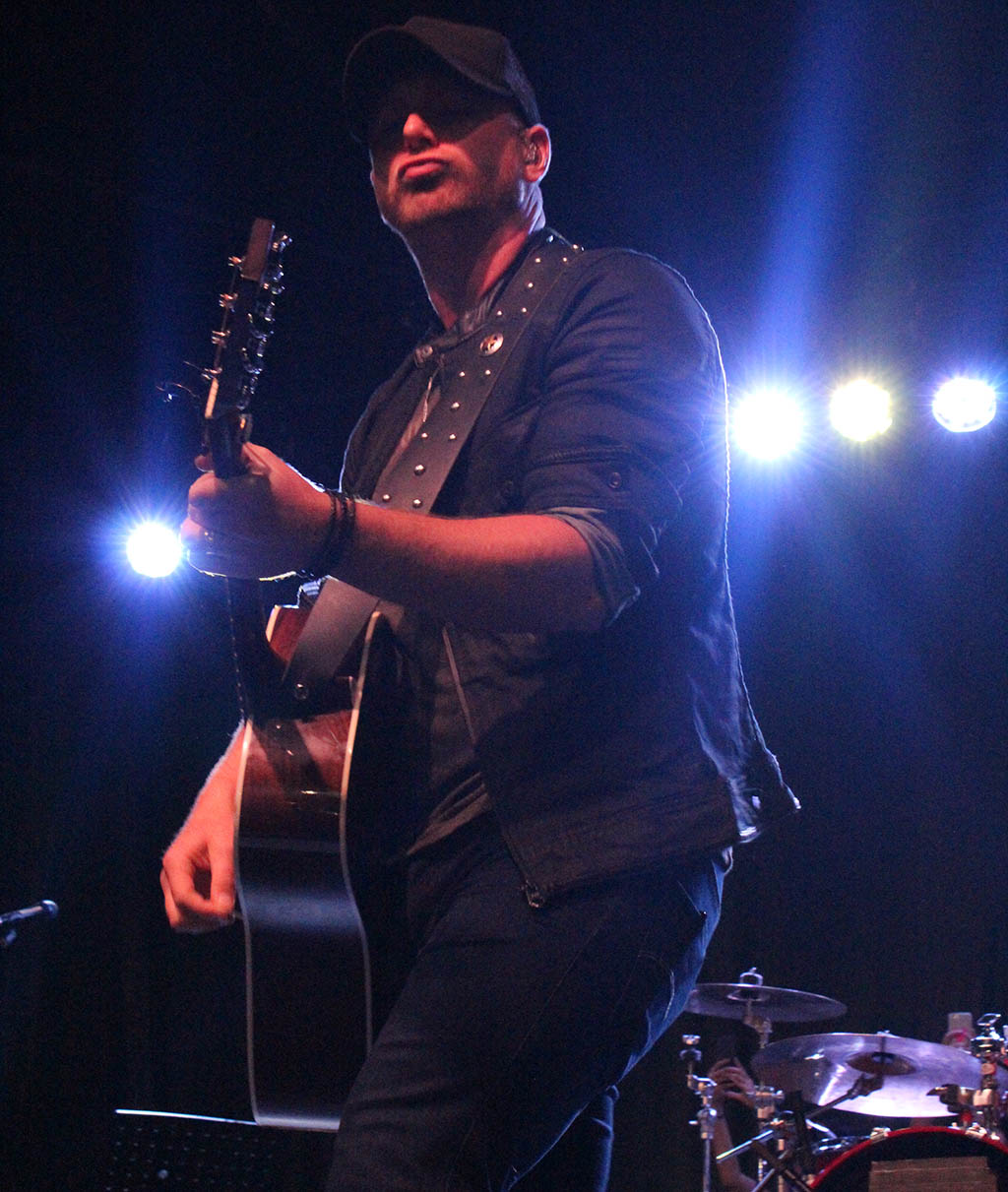 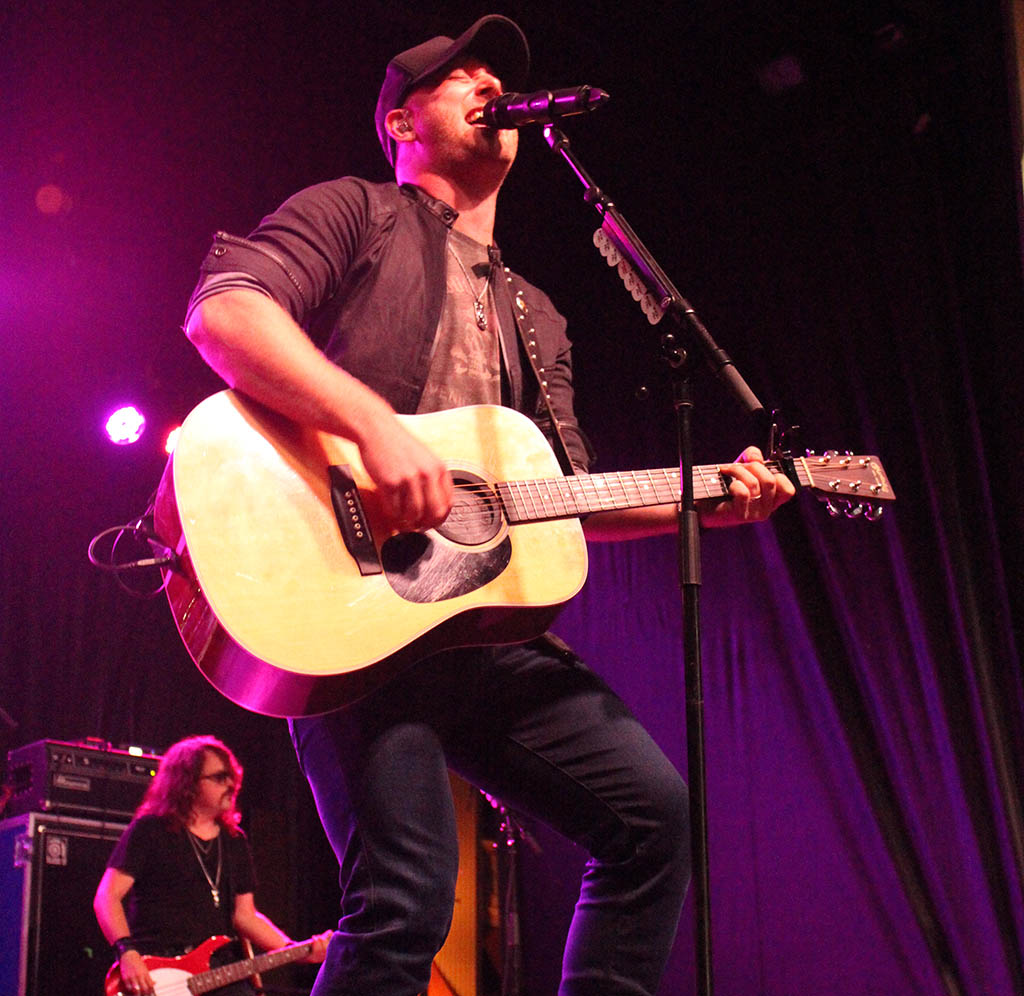 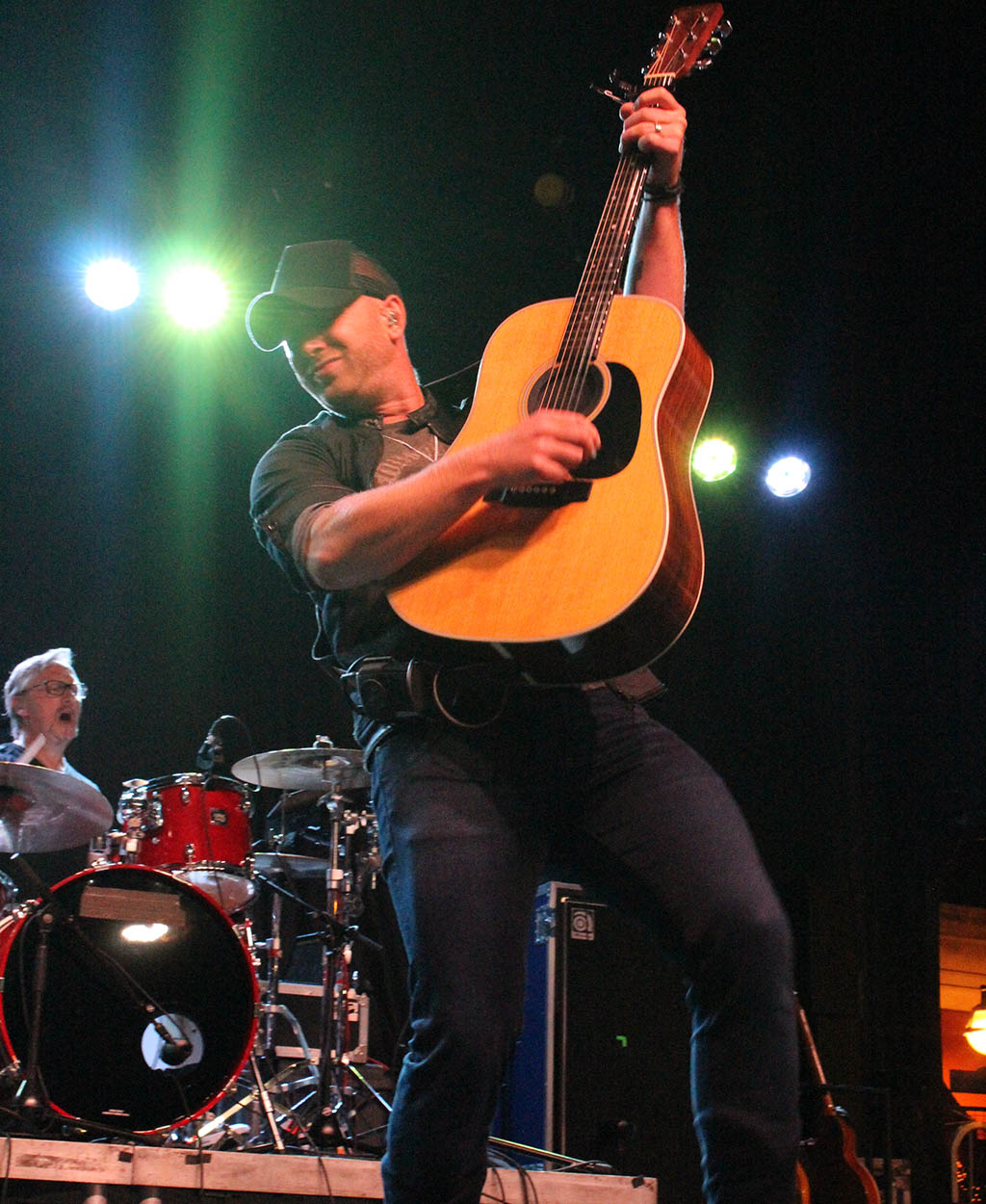