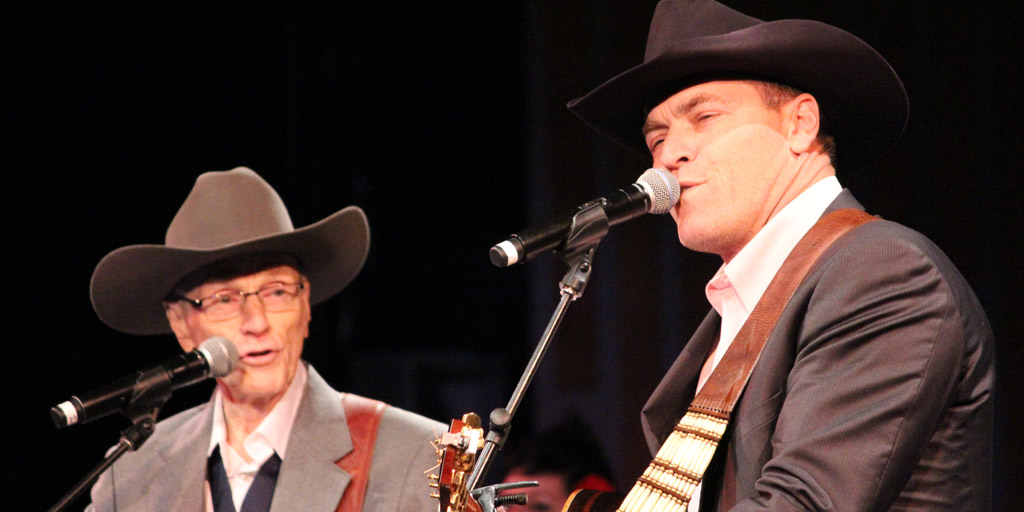 Day 2 of the Canadian Country Music Week in London.


The second day of the Country Music Week festivities, in preparation for the Canadian Country Music Association (CCMA) Awards on Sunday included many more opportunities for musicians and fans to get to know one another.

The day began with a CCMA songwriter's series and ended with a spectacular CCMA Legends Show: A Tribute to Yesterday and Today.

The expectations walking into Centennial Hall for the Legends concert was to have a basic concert feel with performers doing giving it their all, while the audience listened intently. As the night went on however, our sole expectation to have a basic concert was blown out of the water. The event was an awe-inspiring concert that left us with goose bumps after each performer.

Even though this concert had such big names in country music, the way the performances were made it feel like everyone present was one happy family.

Artists such as Donna and LeRoy Anderson, and Michelle Wright (a Fanshawe Alumna) came on stage, thanked the audience for being there, and also pointed out that their family members were in the crowd.

The emotion from both the crowd and musicians themselves was heartwarming, with newcomer and London native Jessica Mitchell walking onto the stage with tears in her eyes from all the support she has received thus far in her career, before performing her hit single “Workin' on Whiskey”.

The passion for her craft is remarkable, and the crowd reciprocated it right back at her.

Musician George Canyon also got emotional while performing his song “Just like You” which was written for his son, whom he just dropped off at university for his first year.

Canyon dedicated the song to all fathers in the audience, indicating all sons grow up, but no matter their age, they will all forever be their “daddy's little boy”.

He joked he wouldn't be able to get through the entire song without crying.

With each performer coming on stage, the crowd engagement got better and better.

Audience members of all ages danced in the aisles, clapped their hands, sang along, shouted words of love and admiration to the artists and overall were enjoying themselves, which made the whole experience that much more intimate.

The night included artists from all generations singing their own material, as well as material from legendary Canadian artists. Multiple performers collaborated with one another as well.

Other notable mentions include The Wilkinsons, Small Town Pistols, Bobby Wills, Marie Bottrell and Murray McLauchlan, who will be inducted into the Canadian Country Music hall of Fame this weekend, and who already possesses an Order of Canada.

Harmonica legend Mike Stevens also gave a fantastic performance and spoke passionately about the needs for us to pay attention to underprivileged kids and give them a voice, a voice that can easily come out with music.

This night was truly special and one that showcased the vast amount of talent Canada has to offer to the world.

A feeling most reciprocated through George Canyon, who said he is proud to be Canadian and thinks we need to continue to support Canadian artists.

With this concert, it was made clear that we will do just as Canyon hopes in supporting the amazing talent this country has to offer in terms of music. 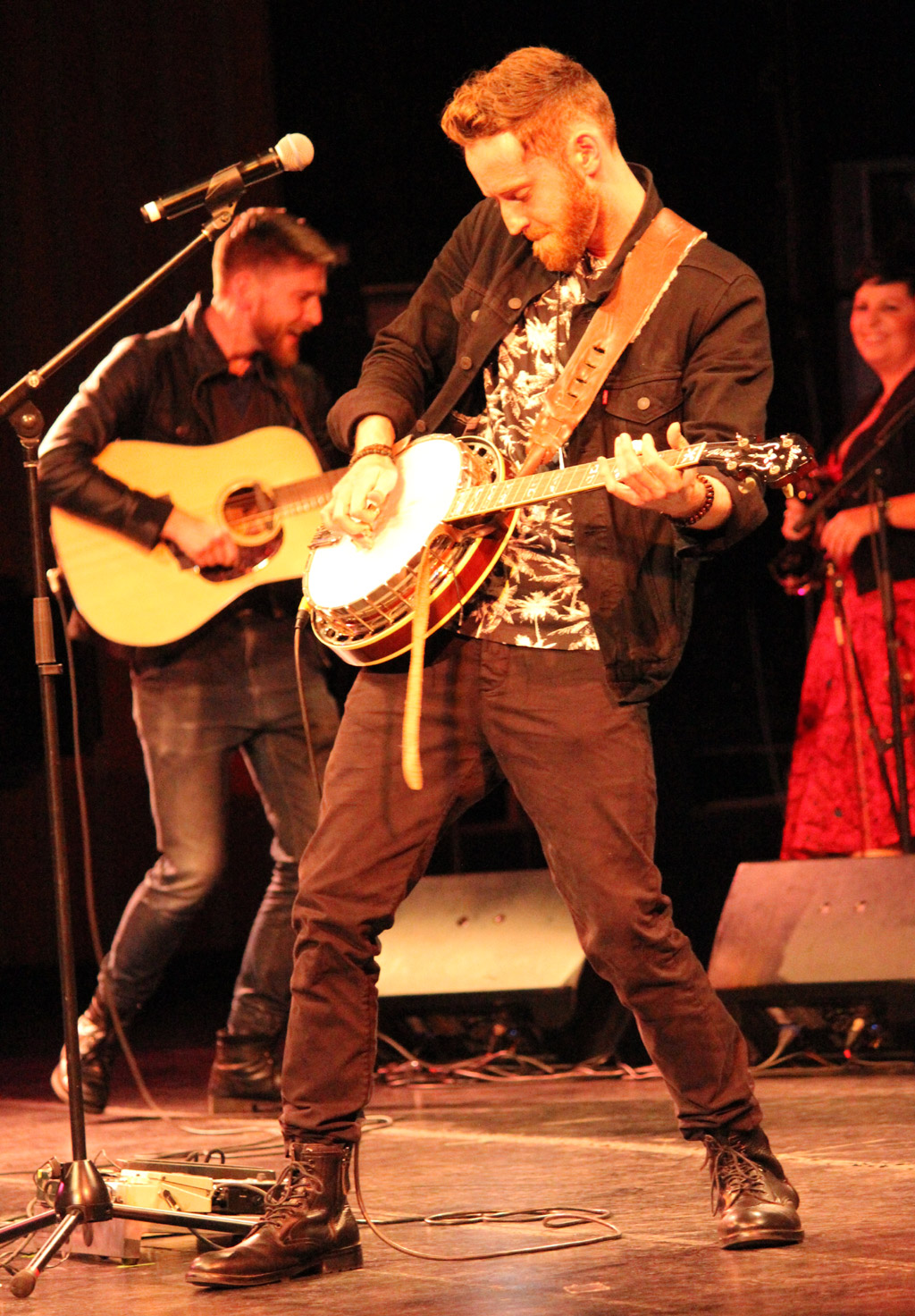 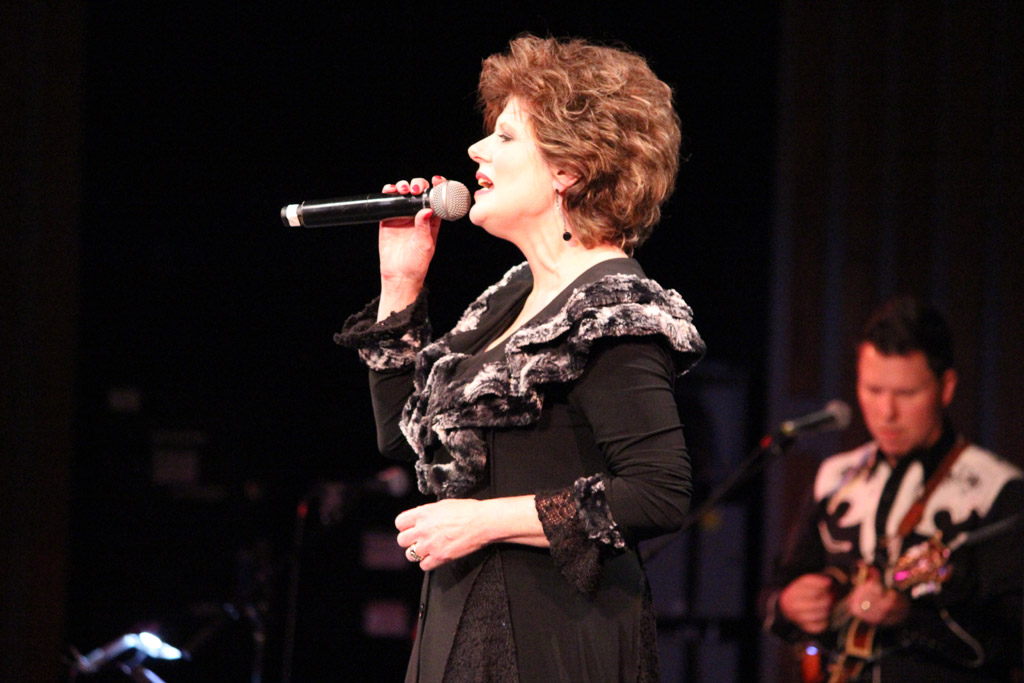 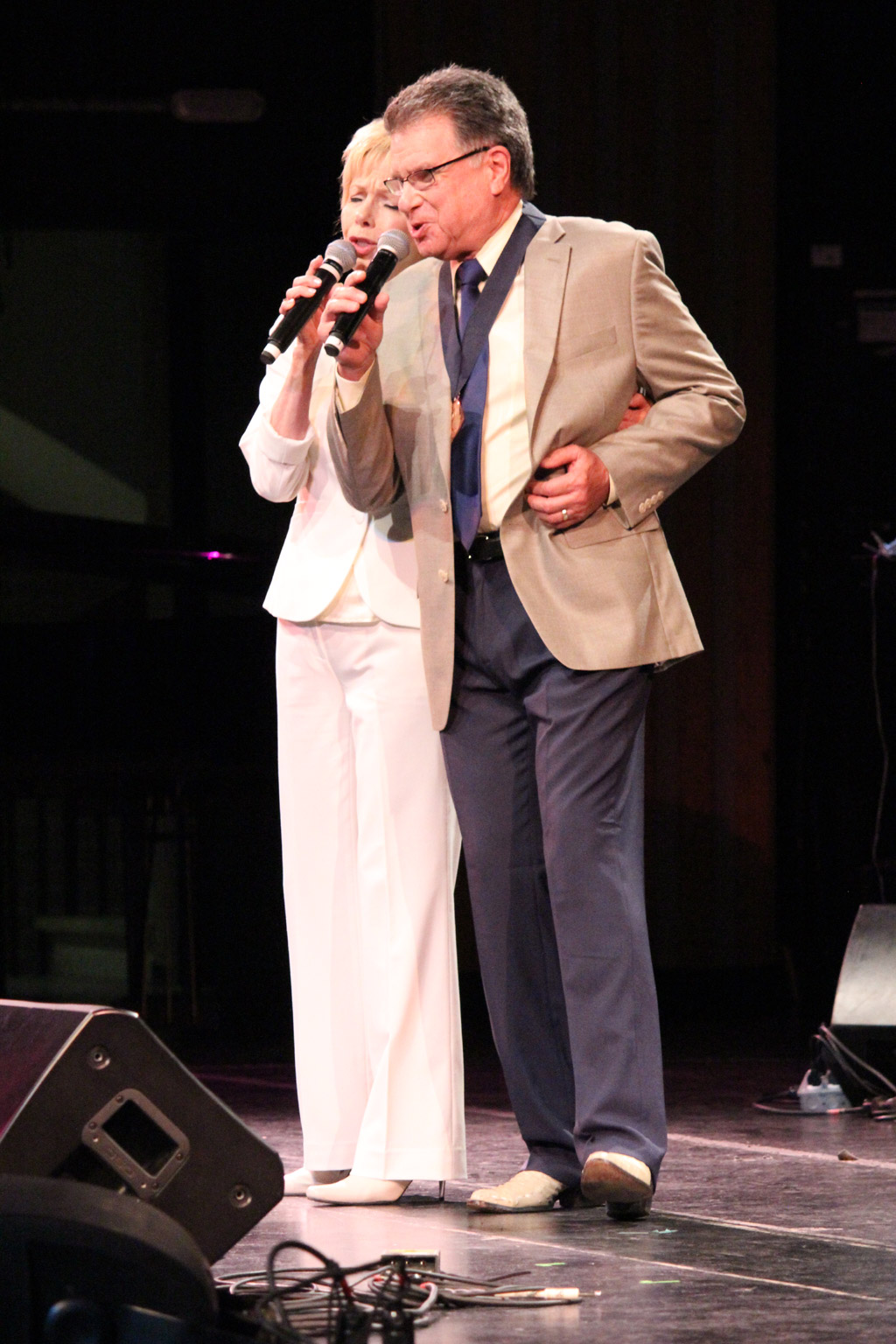 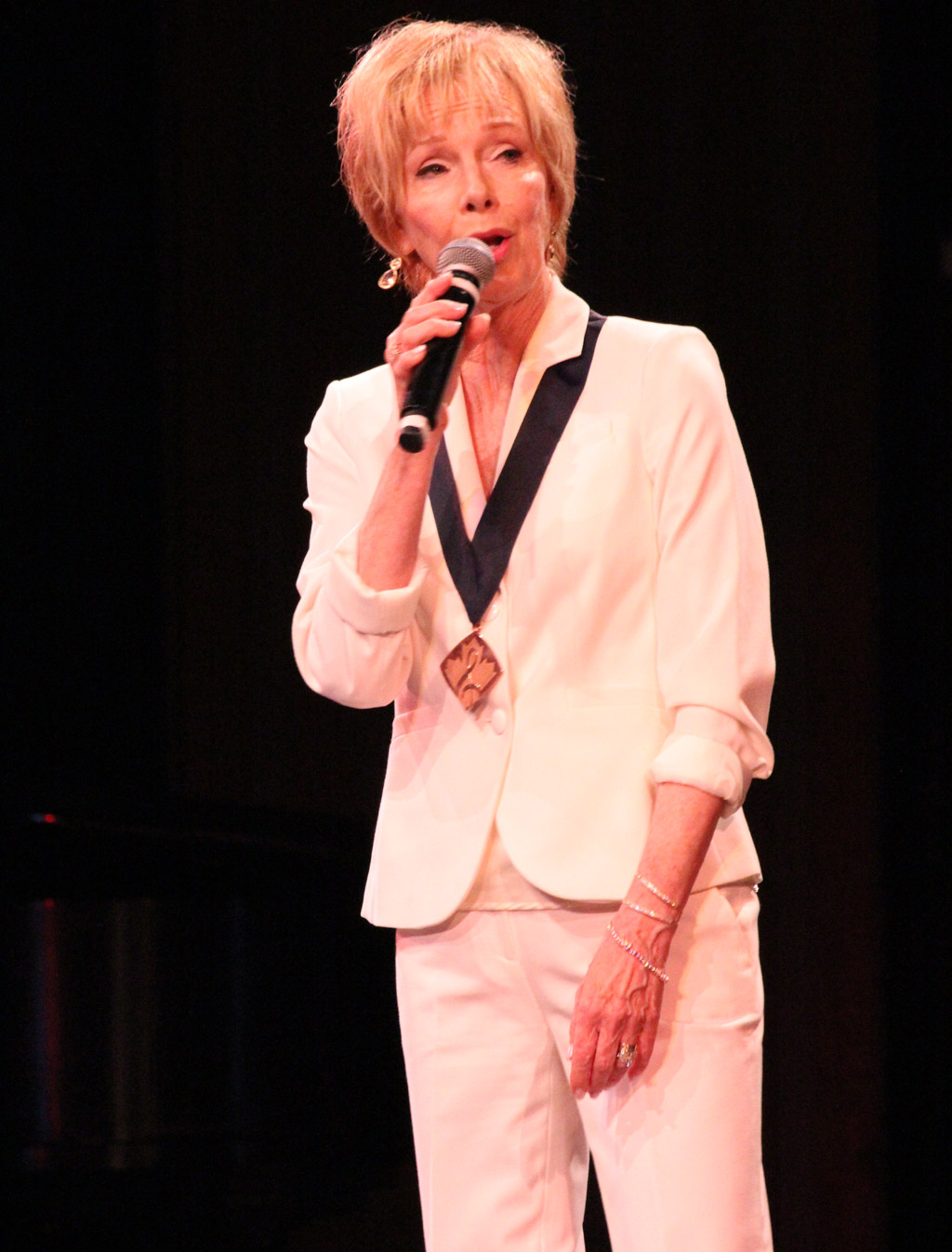 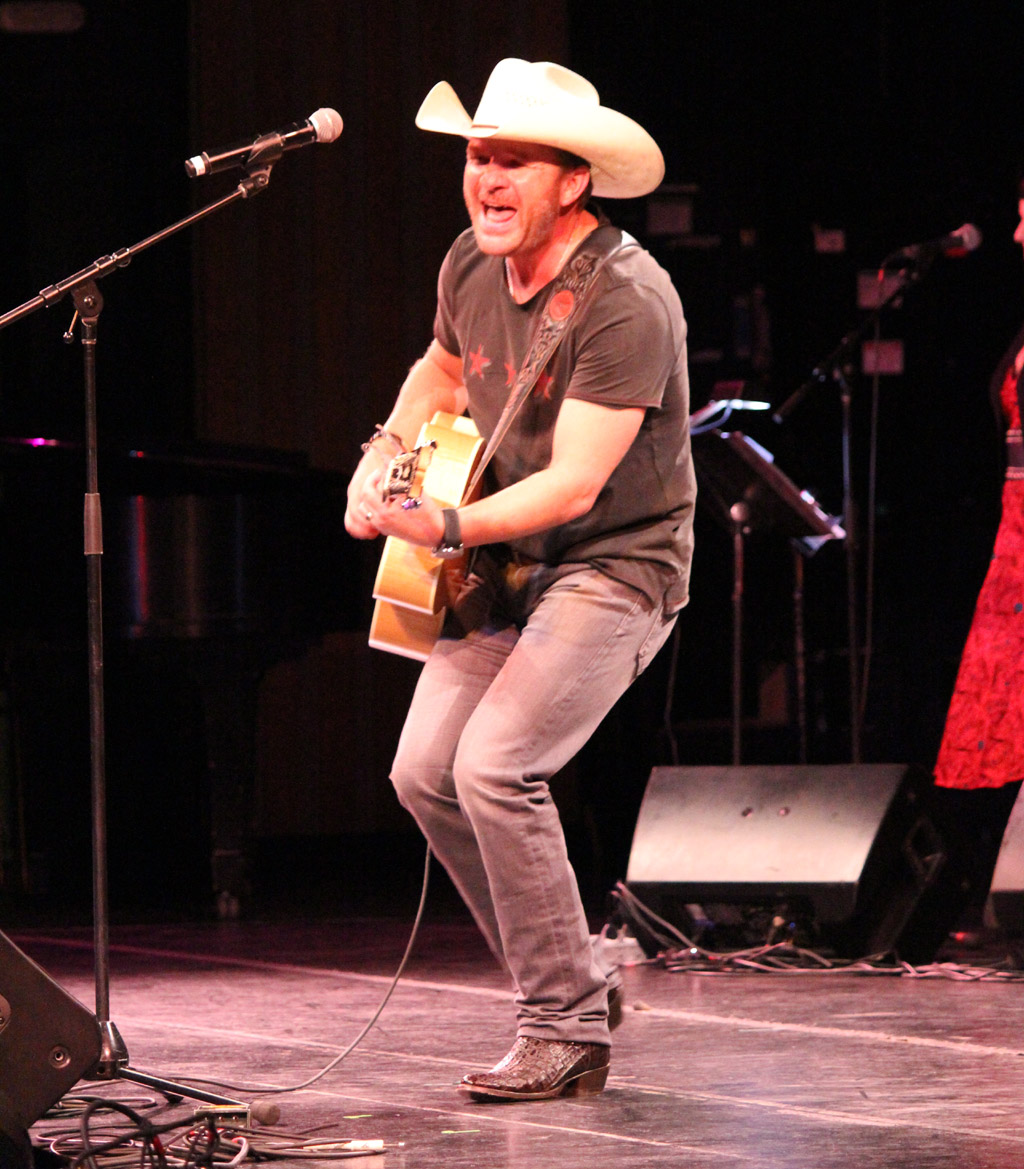 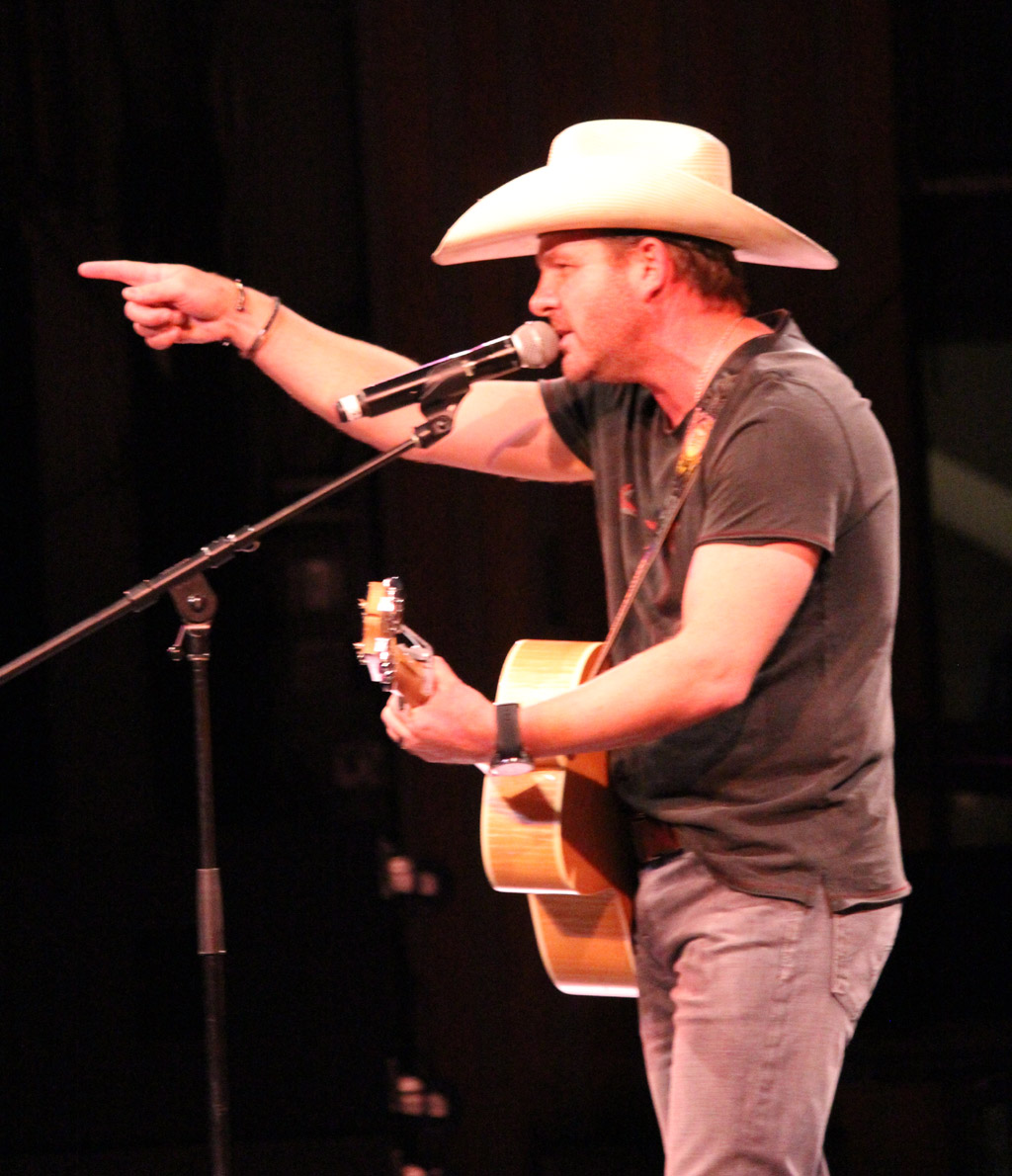 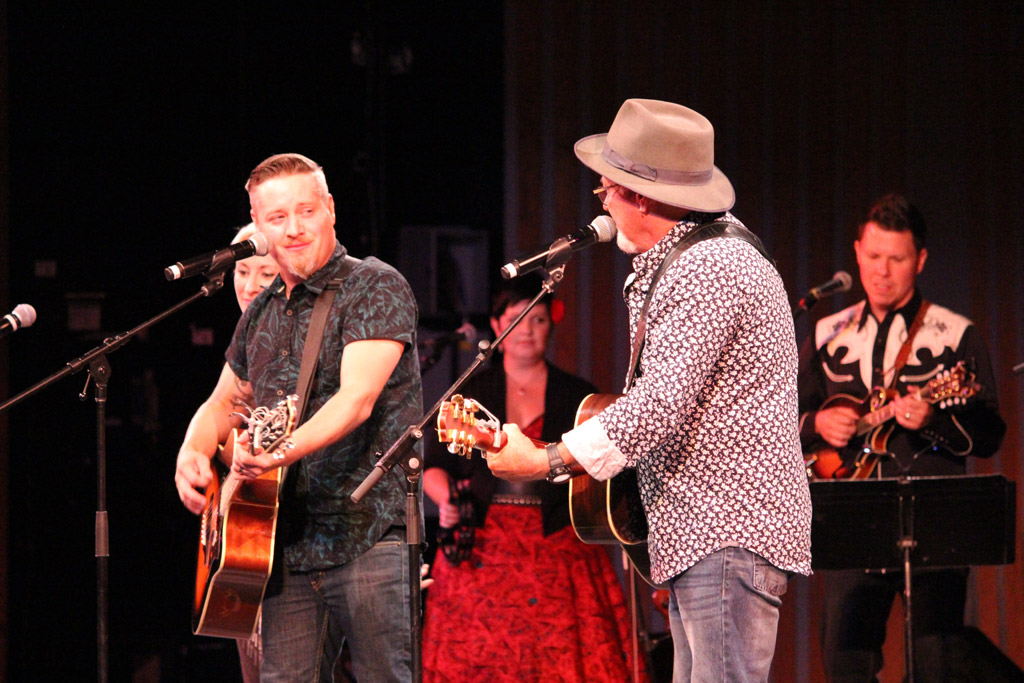 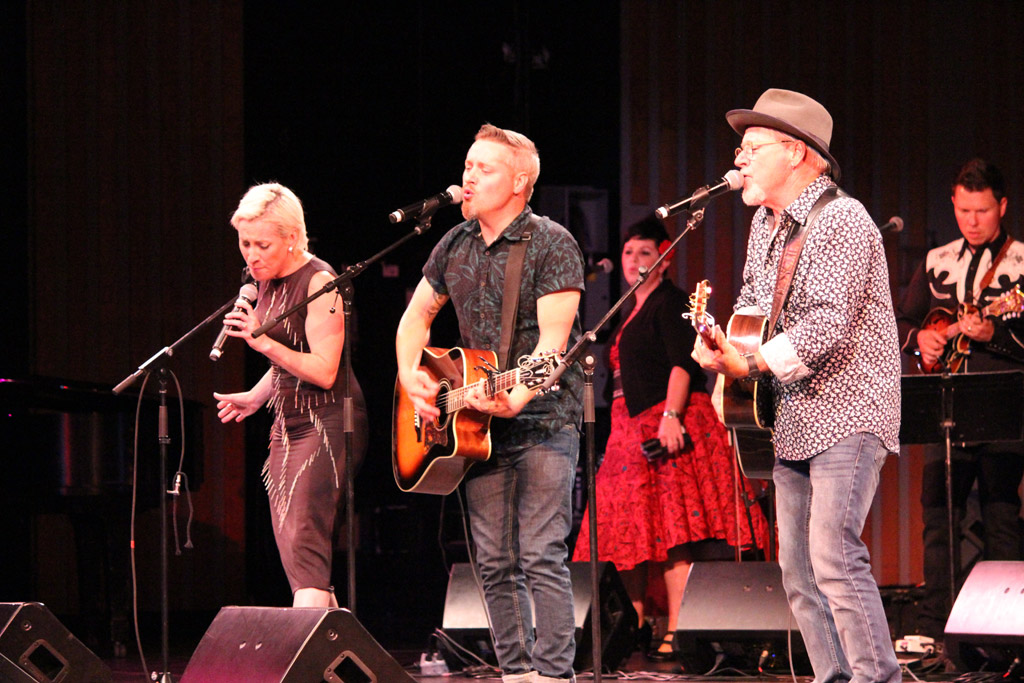 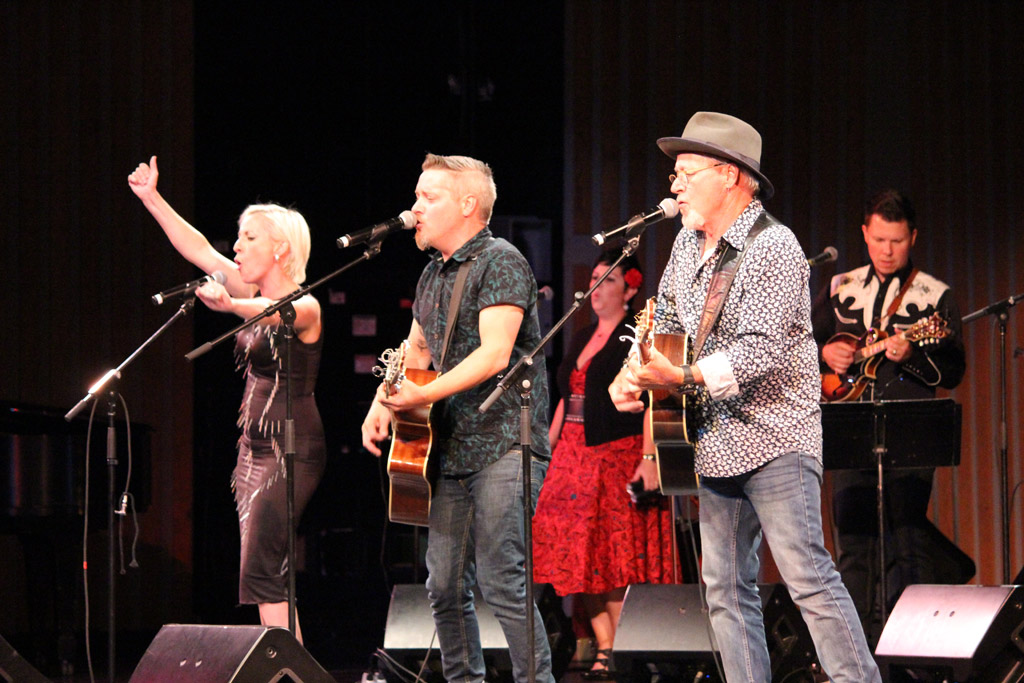 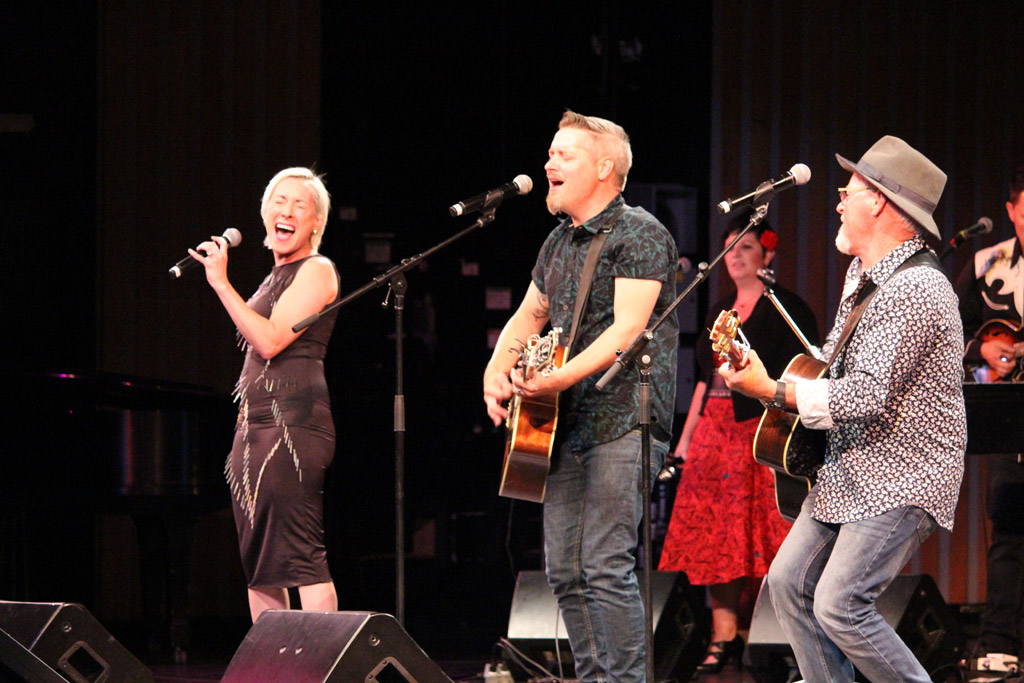 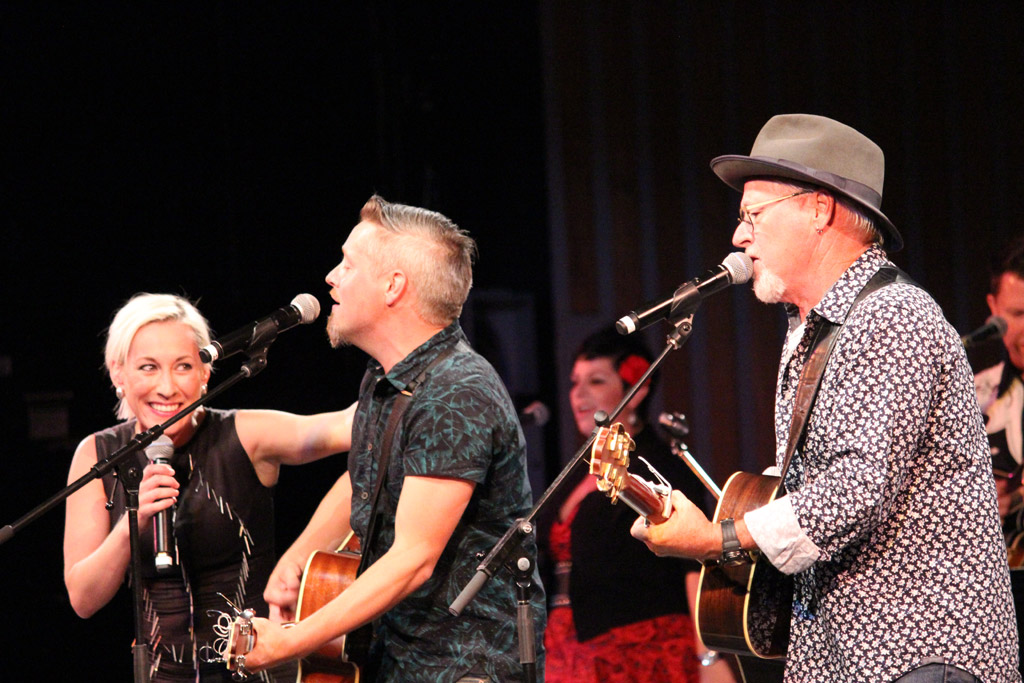 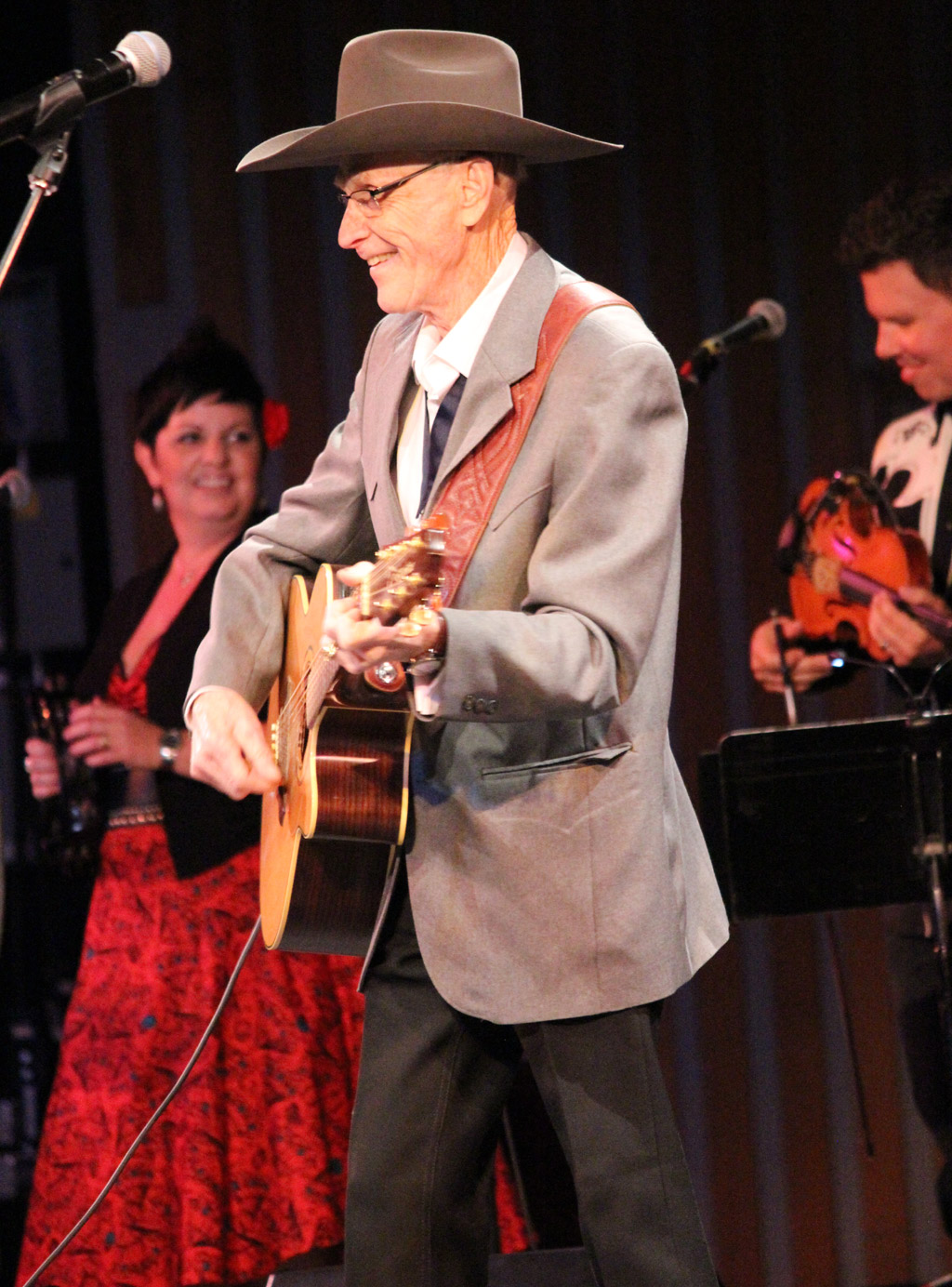 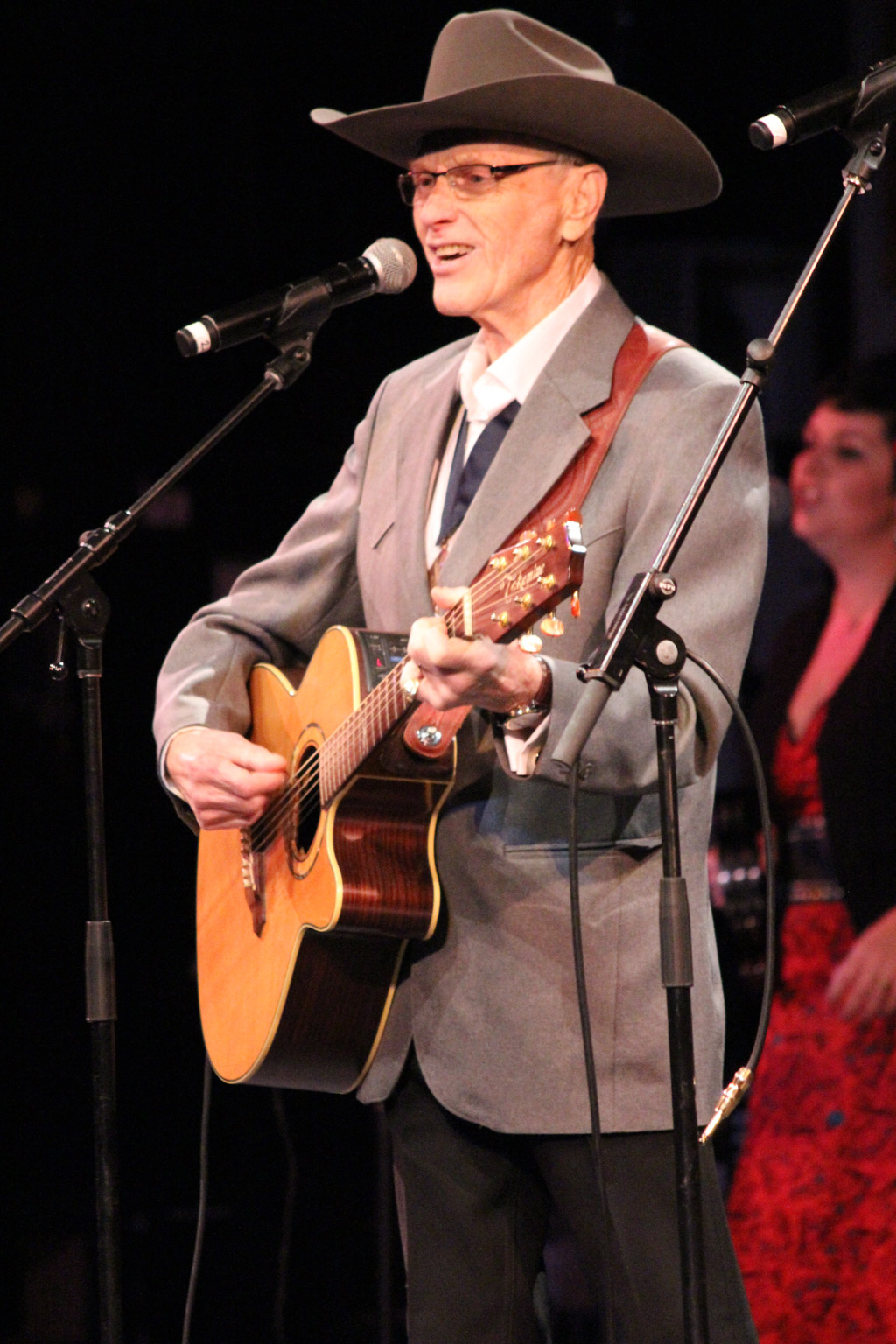 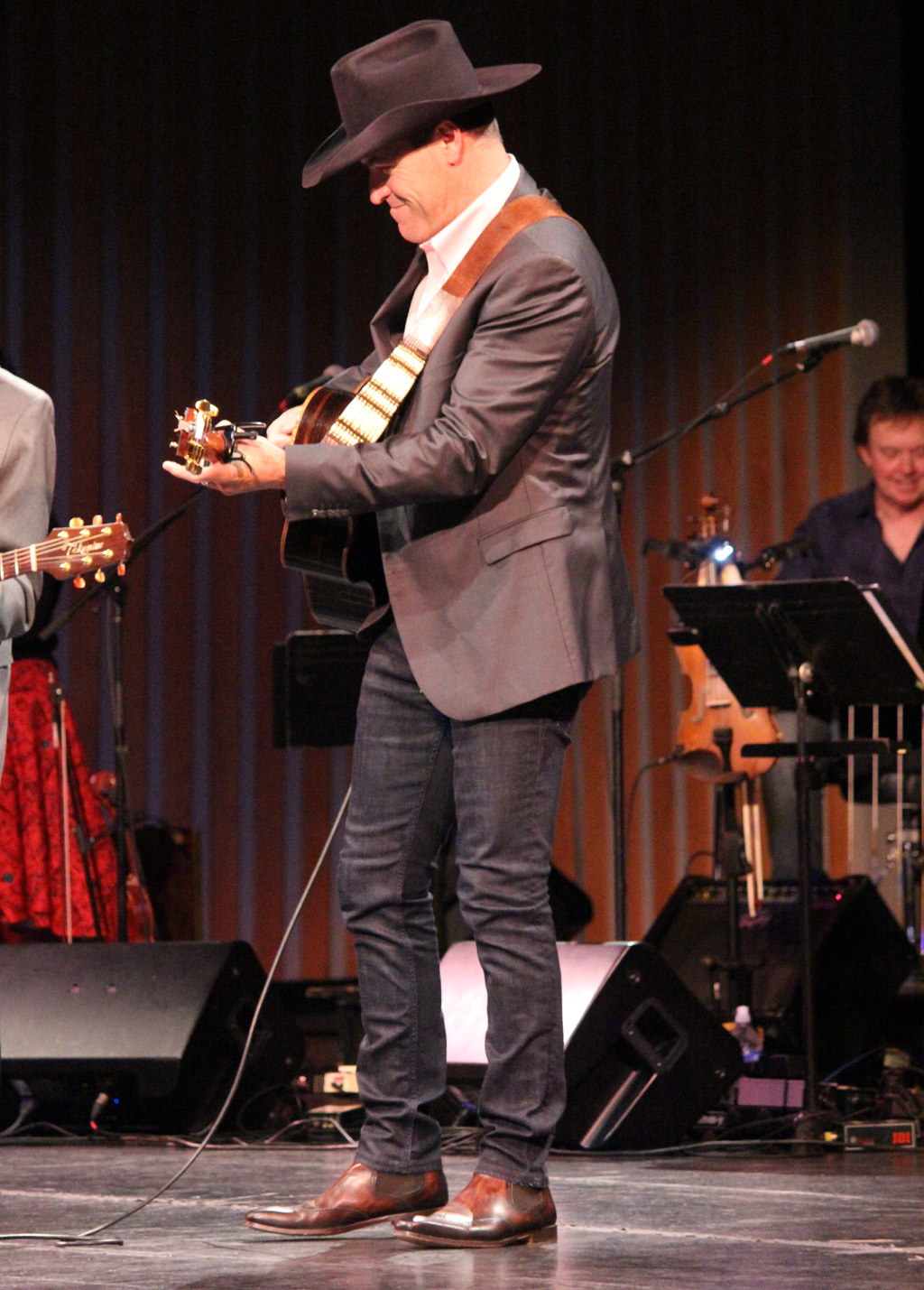 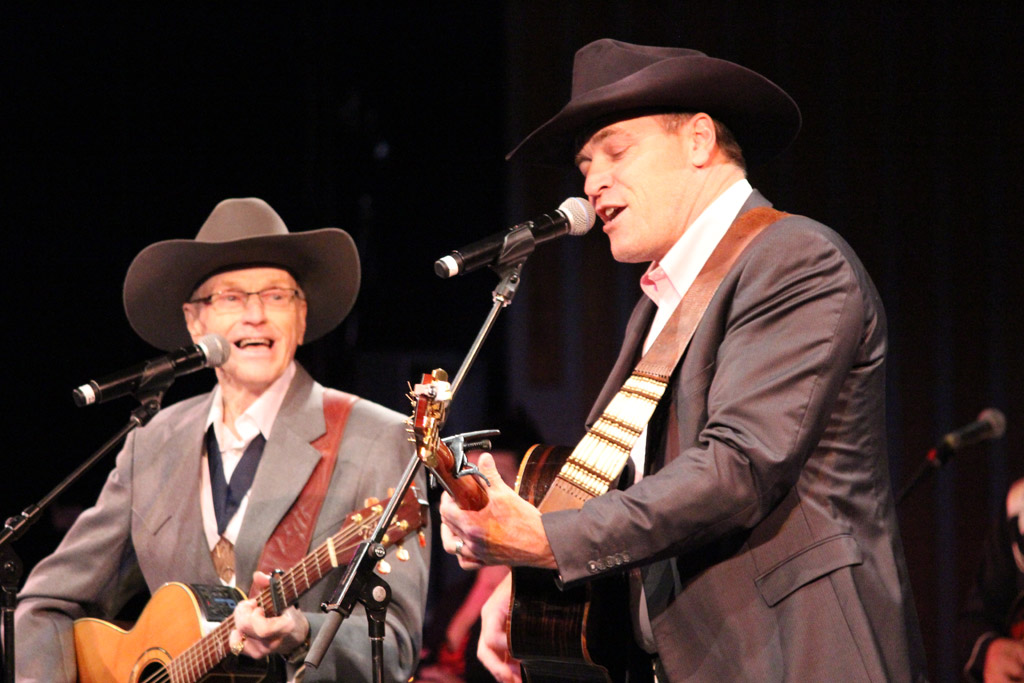 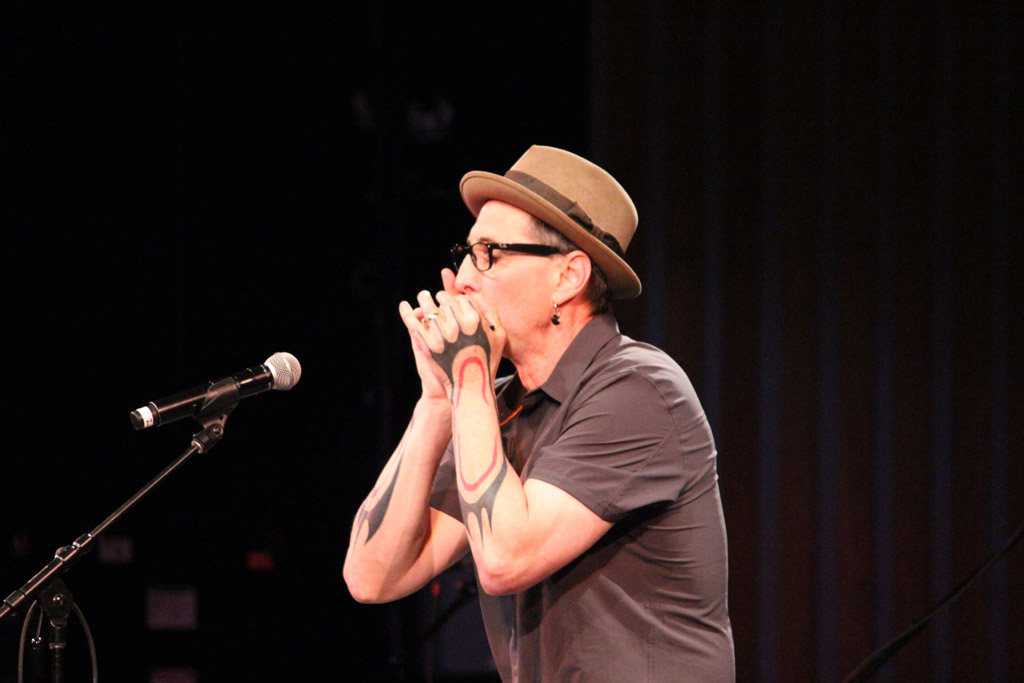 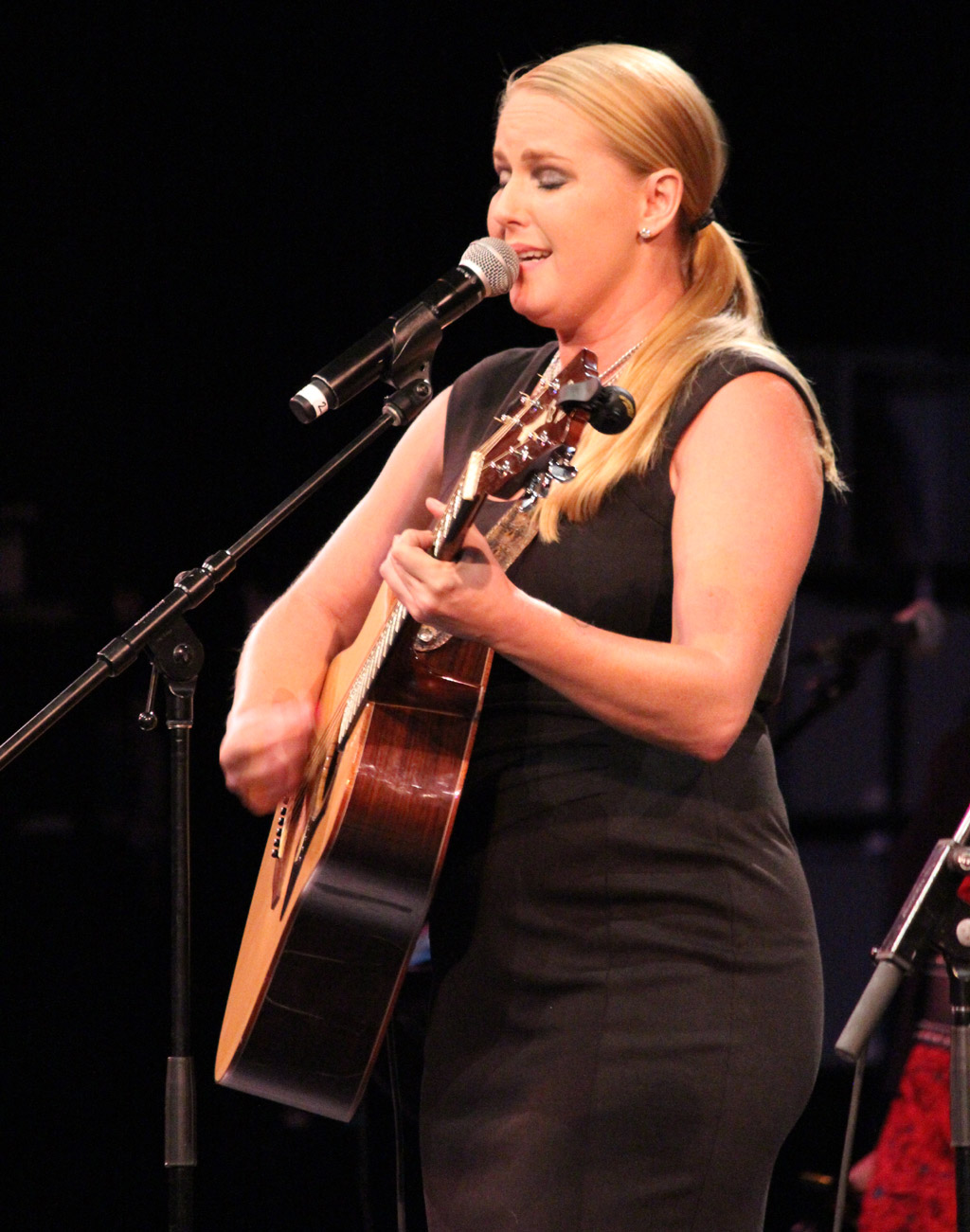 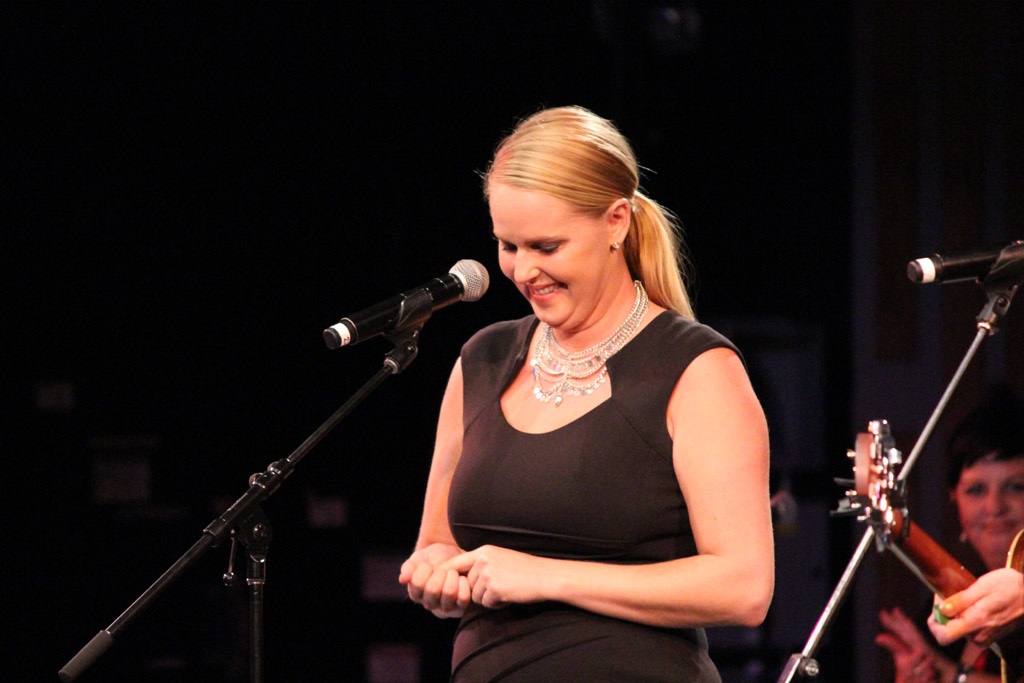 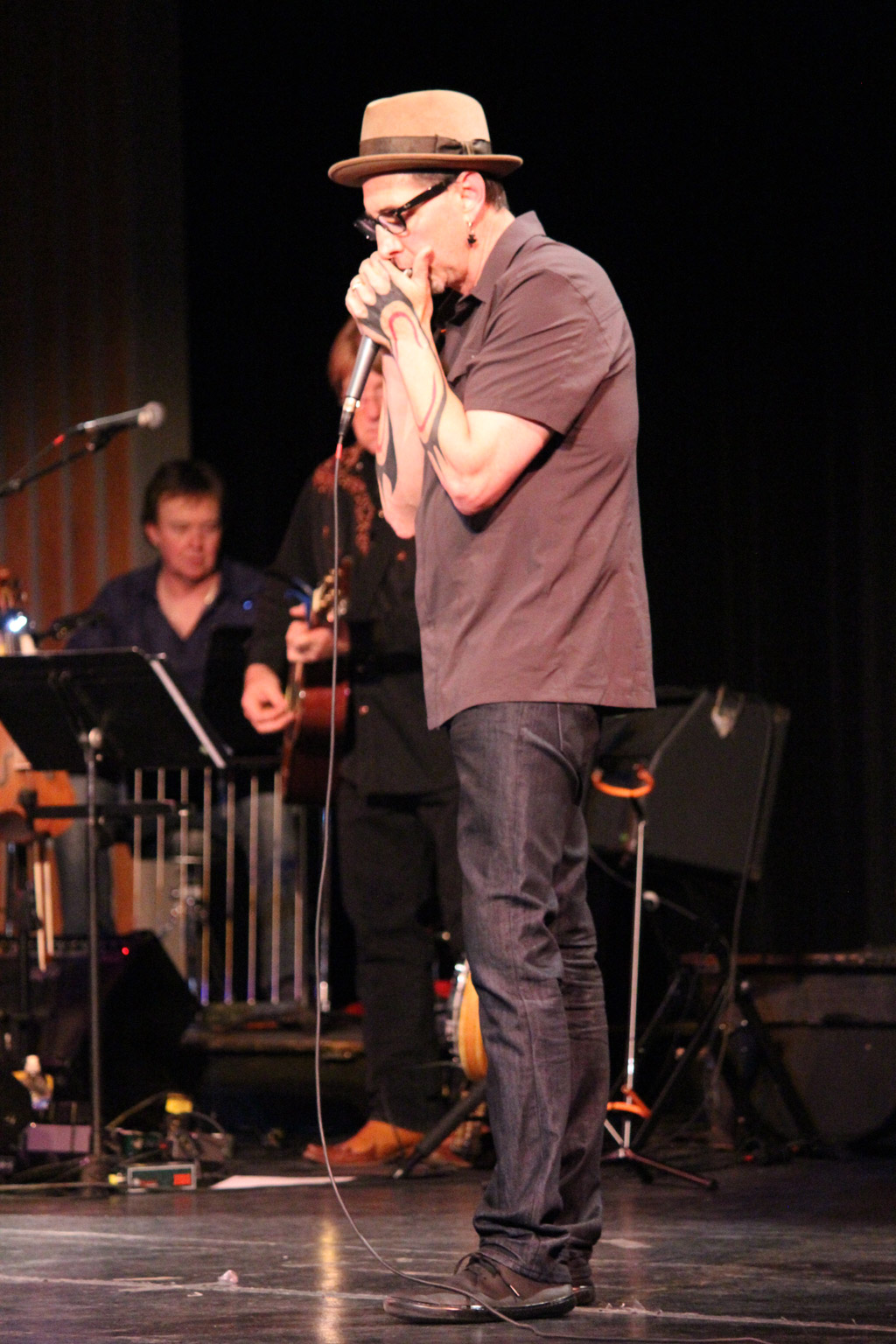