The ever-changing face of OSAP 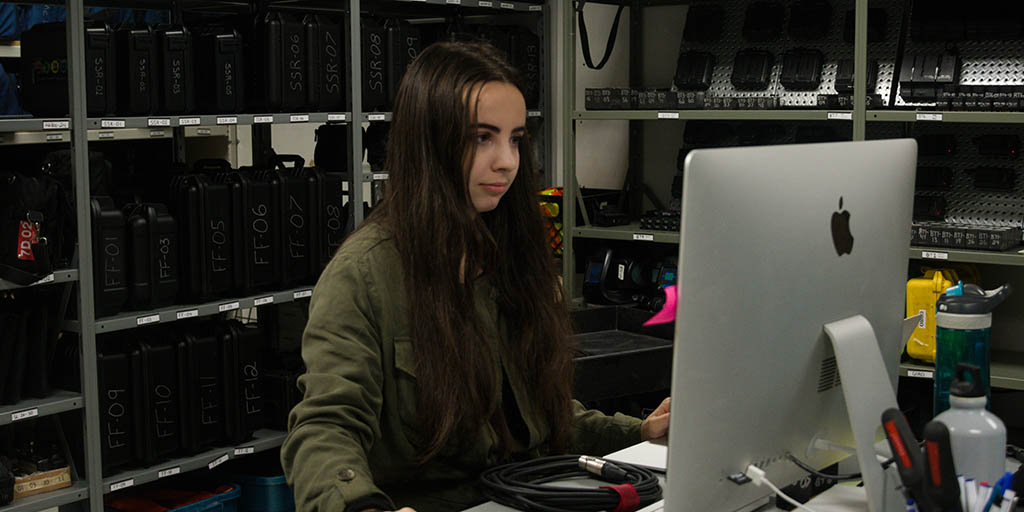 CREDIT: MARLON FRANCIS
Despite a positive review of her experience with the Ontario Student Assistance Program (OSAP), Mackenzie Thrasher engages in Fanshawe's work study program to help offset the shortages of her OSAP entitlement.

In January, the Ministry of Training, Colleges and Universities announced a 10 per cent tuition decrease in all post-secondary institutions. It also said it would ensure 82 per cent of grants from the Ontario Student Assistance Program (OSAP) would go to students with a family income of less than $50,000, up from 76 per cent.

According to the Ontario government, the changes are meant to benefit students and their families. However, the execution of the new OSAP framework has generated mixed responses from disappointment to appreciation among students across the province, and within Fanshawe College.

Since OSAP estimations opened up in the spring, a common experience has been the general rise in loan amounts offered and subsequent decline in non-repayable grants.

“While it seemed like a good idea, I think that everyone is going to be paying more money in the long run,” said Matt Dodgson, a film and television broadcast student who returned to college after a decade-long career in the mental health field.

“I believe that I will be paying more in loans, compared to last year, where the loans and the grants were actually generous…less money, more loans, less grants, and at the end of the day I’ll be paying for a longer period of time,” said Dodgson.

While some students have been disappointed with the amount of assistance and how that assistance is being offered to them, others have found the experience more favourable.

“I saw a huge difference when I told OSAP that I wasn’t [living] with my parents anymore. Suddenly I got so much more money,” said Mackenzie Thrasher, also a film and television broadcast student.

Thrasher said she is happy, despite still needing to plan, such as applying for a work study bursary, to account for shortages that her financial support is unable to cover.

“My experience with OSAP was a really great experience actually. It was simple to answer all the questions, and I got a reasonable amount to cover my tuition,” she said.

Although many students’ situations differ, the changes apply real-world stress of debt management to the mix of a well-rounded post-secondary experience.

The financial aid office recommends that all is not lost regarding shortfalls that may exist due to OSAP.

“Apply for bursaries…we are fortunate at Fanshawe that we have quite a number of bursaries. For new students coming in, first time post-secondary, first time Fanshawe, the entrance bursary is available to them…look for bursary opportunities at Fanshawe, but also look at external options; like do [your] parents work for organizations that will sponsor or provide scholarships,” said Kevin Nash, senior associate registrar for Fanshawe College’s financial aid office.

These alternative methods apply to returning students as well, with program-specific bursaries that are available as well as college-wide opportunities. The availability of options from which students can benefit from are abundant, but require more research and effort on the part of the applicant. A small price to pay if the heaviness of debt repayment is a responsibility that is not welcomed.
Bursaries Fanshawe students OSAP Tuition Work Study