The Consciousness-wrenching truth about Christmas 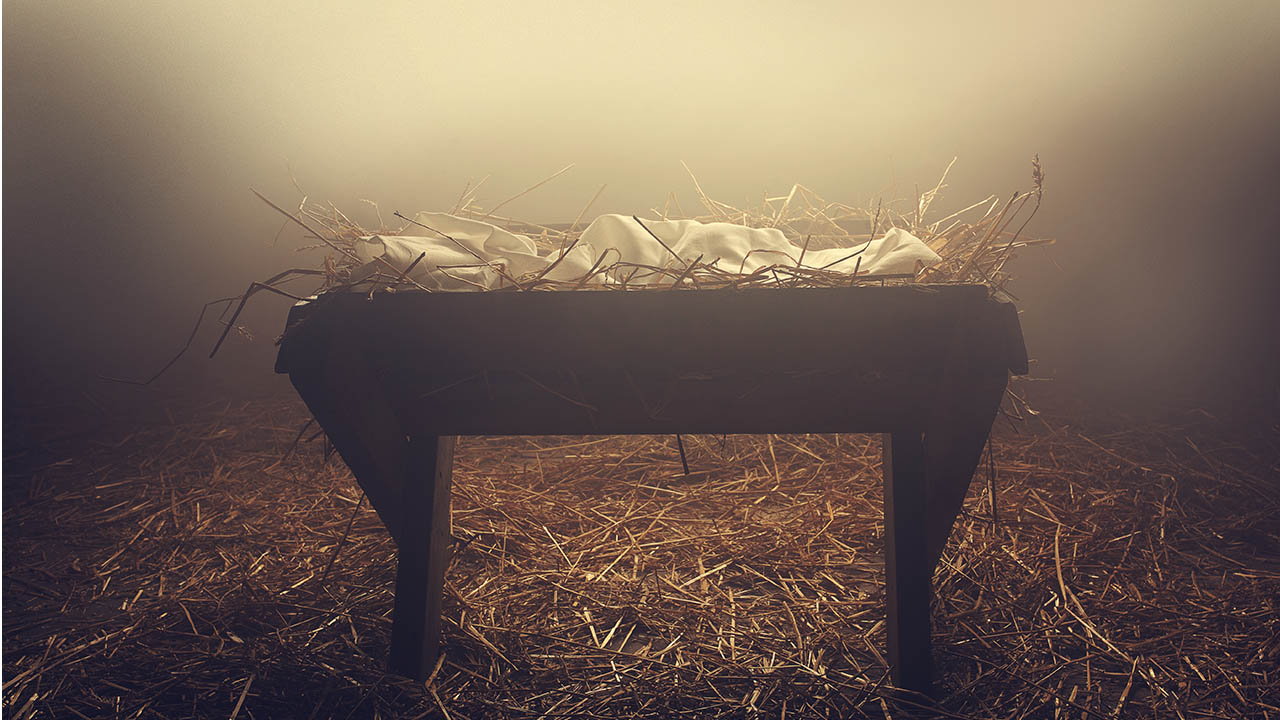 The Christian tradition says that Jesus was, on the one hand, a human being, and on the other, God. The tradition is correct.

Many people argue with the Christian tradition, saying that it is mistaken in various ways, including in its understanding that Jesus is both God and human. They note the glaring failures of the church. They point to scholars who teach that the Bible is unreliable.

But, as I try to show from time to time in my columns, I don’t accept that the sins of the church (which are numerous enough), or of individual believers, invalidate genuine Christianity. Nor do they nullify claims of the uniqueness and importance of Jesus.

And I don’t believe that theories about the unreliability of the biblical writers in the end hold water. (For those who are interested, the work of N. T. Wright and Richard Bauckham, as well as many other current scholars of the Bible, address very well the anti-Christian sarcasm of people like the late Christopher Hitchens, and the Bible-sniping of scholars like Bart Ehrman who is, in other respects, a very astute professor.)

Today, with Christmas just days away, I don’t want to write another piece in defense of authentic Christianity and the universal significance of Jesus Christ as both a human being and God. My purpose is only to highlight a few brilliant, consciousness-wrenching, and life-altering implications of the birth of God as a human being in the village of Bethlehem about 2020 years ago.

First, Jesus’ birth implies that the enormous chasm that exists between God and human beings is fated to close. The human community is rife with attempts to create peace with God, or to appease various gods, or to come to some form of harmony with all that exists. We aren’t capable of succeeding in that quest. The initiative will have to come from God.

He has taken it. As the opening words of one of the versions of the life of Jesus say, Jesus “made his home among us” (John, chapter one).

Second, it implies that Judaism gives us the correct view of understanding the world. Jesus was a Jew, and nearly all his first followers were. (That changed very quickly when the Jesus movement took off. You can check Wikipedia for the current global status of the movement.)

Jesus embraced all the core Jewish categories. They defined his mission. We can list some key ones: God as the Lord of all; the creation as a vast work that reveals the glory and grace of God; the human fall into sin from the beginning; God’s promise (first to Abraham, and often repeated) to bring blessing to all the nations of the planet; his redemption aimed at us and the world; his promise to forcibly rid the world of every torturer, liar, sex trafficker, and warlord (unless we repent); his unstoppable commitment to usher in a new age of peace.

Jesus stands at the vortex of it all, giving new life to the stalled mission of Judaism, namely, to extend the blessings and new life of God to the ends of the earth.

Third, Jesus’ birth is a fantastic demonstration of God’s enduring love for all kinds of people, including — perhaps especially — the dispossessed, the terrorized, the wayward, and the poor. His mother and foster father were ordinary (First Century, Jewish) people.

Shepherds, likely smelling of something else than the latest from Calvin Klein, visited his birth home. His parents had to take him to a Jewish community in Egypt to wait out another murderous campaign of the Roman ruler, Herod. (The method of government practiced by the Roman Empire was really a glorified terrorism enforced by mass crucifixions and brutal taxation.) A delegation of astrologer-scholars from the non-Jewish world came to pay him honour, a living symbol of the coming massive migration of non-Jews into the Christian movement. And while he certainly spent a lot of time with religious elites and attended dinner parties provided by the well-respected, he spent more time with the diseased, the poor, the sin-sick, the brown collared, the criminal, and the street-wise.

human beings cannot live without — truthfulness, compassion, courage, patience, diligence, friendship, love, justice, beauty, gratitude, faithfulness and hope — are not grounded in mere subjective understandings and feelings. Their roots go down to the foundations of the earth. Jesus explicitly taught and deliberately lived out these virtues at great cost to himself.

The fact that God taught them means they are more than virtues. They are demands from God that every political party, corporation board, Facebook group, family, student union, hip hop artist and individual is required to live by. Without them we die.
Editorial opinions or comments expressed in this online edition of Interrobang newspaper reflect the views of the writer and are not those of the Interrobang or the Fanshawe Student Union. The Interrobang is published weekly by the Fanshawe Student Union at 1001 Fanshawe College Blvd., P.O. Box 7005, London, Ontario, N5Y 5R6 and distributed through the Fanshawe College community. Letters to the editor are welcome. All letters are subject to editing and should be emailed. All letters must be accompanied by contact information. Letters can also be submitted online by clicking here.
Christmas Jesus Religion

Let's normalize grieving over the holidays