Will it be another summer of Styles? 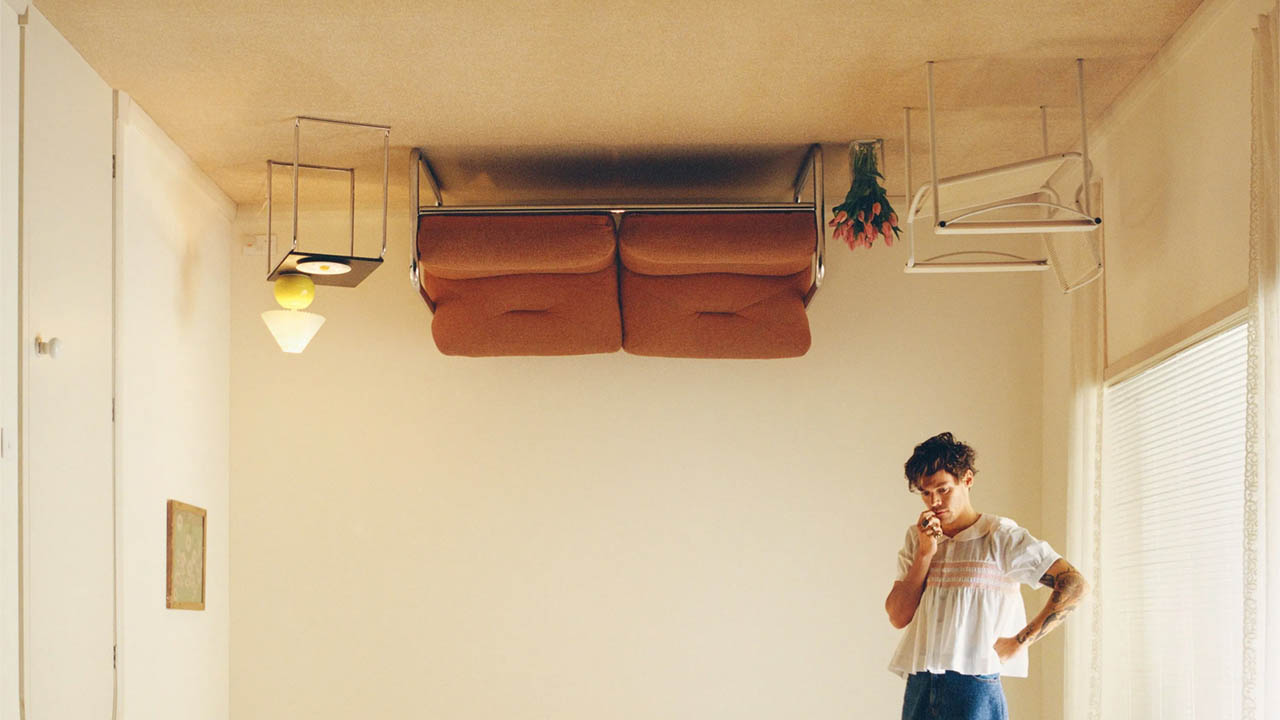 CREDIT: ANA LUSTOSA
Patio season is coming and London is the place to be.

As we all know, Harry Styles dominated the top of the Billboard charts last summer with his song “Watermelon Sugar” (for which he won a Grammy), and a spectacular album, Fine Line. Earlier this year, Styles announced that he will be releasing a new album, Harry’s House, May 20. This new album shares its name with a song by Joni Mitchell.

On April 1, Styles released the first single off of Harry’s House, “As It Was.” Now the world is wondering, can Styles top his last success?

The latest single, “As It Was” is a pop synth song with a hook reminiscent of A-Ha’s “Take On Me.”

In an article for Pitchfork, Olivia Horn said, “Styles sings softly, his vocal delivery like a dusting of powdered sugar, about an apparent lost love, but the song’s brisk pace and ebullient bells keep the mood light. If Styles’ last record was about having sex and feeling sad, ‘As It Was’ seems to be about having sex, feeling sad, then getting over it.”

The song tackles subjects like isolation and loneliness with the lyrics, “Answer the phone/Harry, you’re no good alone/Why are you sitting at home on the floor?/What kind of pills are you on?”

“As It Was,” is very unlike anything Styles has ever written before and I think that is what will really help with making this song one of the top songs of the summer. The song has already broken two major streaming records since it dropped. According to an article by Entertainment Tonight journalist Miguel A. Melendez, “The 28-year-old Grammy winner’s new single off his third album, Harry’s House, became the most-streamed song in the US in a single day in Spotify history with 8.3 million streams. That record previously belonged to Olivia Rodrigo’s ‘driver’s license,’ which had eight million streams back in January.”

The second record it broke was becoming Spotify’s most streamed song globally in a single day, reaching 21.6 million streams.

By looking at the success of his other albums and the recent success of “As It Was,” I think it is safe to say that Styles will be taking over the hot tracks of the summer. Although other artists like Shawn Mendes and Miley Cyrus also dropped new music recently,

“As It Was” is a catchy tune with an 80s feel and great vibes behind it. We will see and hear a lot more from Styles this summer, for sure. Not to mention that he has a tour coming up and is also starring in two movies, My Policeman and Don’t Worry Darling.
Harry Styles Music

1
Say it with a bang submission: Why Dogrel by Fontaines DC is my favourite album of all time
2
How video game music evolved through the decades
3
Uncovering music and art in a new city
4
Interrobang Rewind: What's Going On — Marvin Gaye
5
Local artist Rosina Ferede connects to her Ethiopian roots

A note to my younger self