Quick Breakdown of the 2022 NBA Playoffs 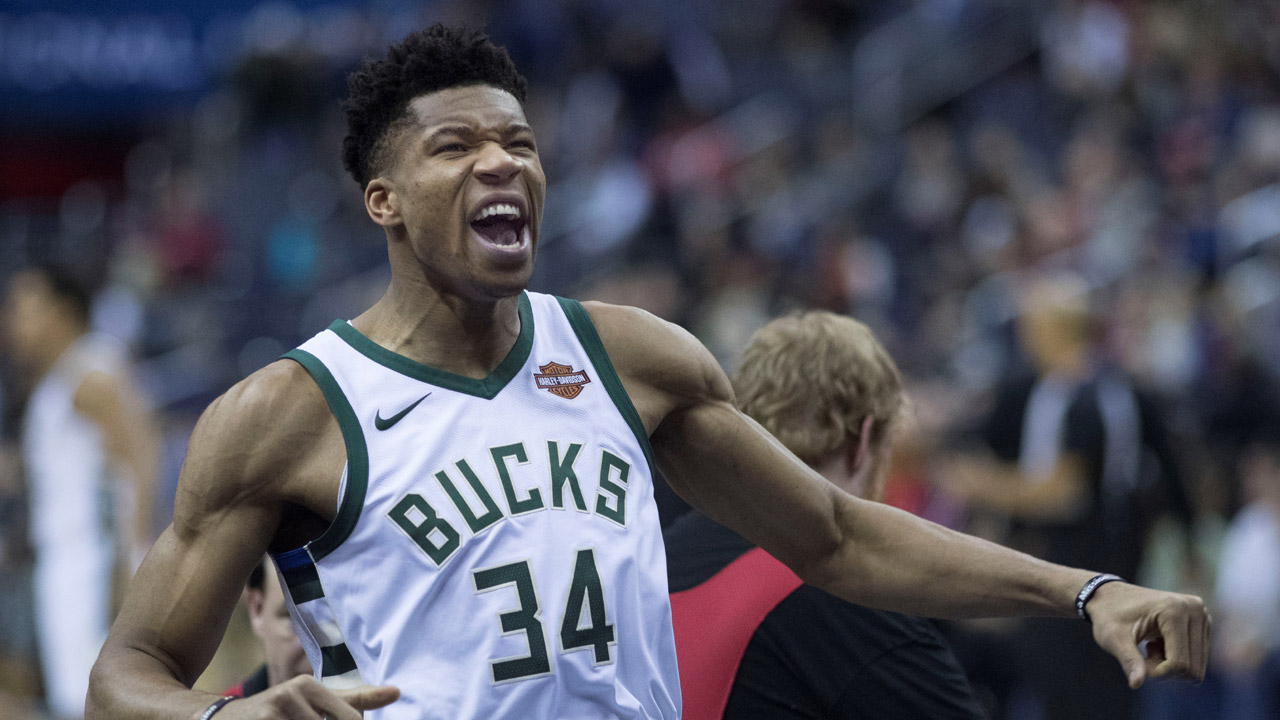 CREDIT: KEITHALLISONPHOTO.COM
Giannis Antetokounmpo and the Milwaukee Bucks will take on the Boston Celtics tonight for Game Five.

Things are getting intense as the National Basketball Association (NBA) playoffs season is ramping up. The Conference Semifinals are heating up with a lot of stories to keep track of in every series. Here’s a breakdown of what’s happening right now.

The Philadelphia 76ers vs The Miami Heat in the East

The Philadelphia 76ers advanced to the second round of the playoffs after almost blowing a 3-0 near-sweep of the Toronto Raptors in round one. 76ers star Joel Embiid came out of that series with a couple of injuries, including a thumb injury as well as a head injury and a concussion. Embiid, a most Valuable Player (MVP) nominee this year, is the deciding factor in their series versus the Miami Heat. With James Harden struggling to carry the 76ers alone without Embiid, 76ers coach Doc Rivers knows that he has to rely on Embiid if he wants to win against a deep roster like Jimmy Butler’s Miami Heat. As for the Heat, we know that Butler is a fiery competitor. With the Heat dominantly taking game five, Philly is in trouble.

The series is currently at 3-2 with Butler leading the Heat to victories in games one, two and five and Embiid returning from injury to help mount the 76ers to a comeback with games three and four.

The Dallas Mavericks vs. The Phoenix Suns in the West

Luka Doncic’s teammates have been stepping it up recently, providing a much-needed boost to tie the series with Phoenix after being down 2-0 earlier this month. Phoenix’s tactics of overwhelming Doncic’s one-man offense had taken a toll on the Dallas star in games one and two, resulting in their losses. Doncic’s teammates stepping up has been bad news for the Suns’ Chris Paul, who has had a rough week, committing a career high seven turnovers in one game and being limited to five points in another. Paul is on a crusade to finally capture an NBA Championship, the only thing missing on his resume from his stellar 17-year career as a point guard. After losing in the finals last year against Milwaukee, the 37-year-old is fighting against time. Luckily, they just blew out Dallas with a commanding 110-80 victory in their last game with Devin Booker’s return to the lineup. Now Phoenix has a chance to close out the series.

The Milwaukee Bucks vs. The Boston Celtics in the East

The defending NBA Champions, the Milwaukee Bucks have had their hands full with Jayson Tatum and the Celtics. The Celtics had the number one defense in the NBA this year and have been going toe-to-toe every night with the Bucks. Every game in this series feels like it could go either way, as different players put on amazing performances each night. If Bucks’ star Giannis Antetokoumpo wants to defend his team’s 2021 championship title, they are going to have to work for it every step of the way.

The series is currently tied at 2-2, with each team winning alternate games. The Bucks started the series winning the first game and the Celtics are holding firm.

The Golden State Warriors vs. The Memphis Grizzlies in the West

It’s been a bizarre series as Golden State sees perennial superstar Stephen Curry come off the bench in favour of starting Jordan Poole, another starter on the roster who has been making waves this year as an All-Star and new official Splash Brother joining Curry and Thompson in the back court. There has been lots of drama on and off the court in this series, between injuries to both teams (Gary Payton II and Ja Morant), physical plays, and a meteorologist’s racist comments directed at Warrior’s forward Draymond Green.

The series currently sits at 3-1 with Golden State taking the lead and young Memphis superstar Ja Morant out on an injury. It might be hard for Memphis to come back from this one.
Basketball NBA

Inescapable terror and the fawn response

Western Fair set to return after two years of cancellations