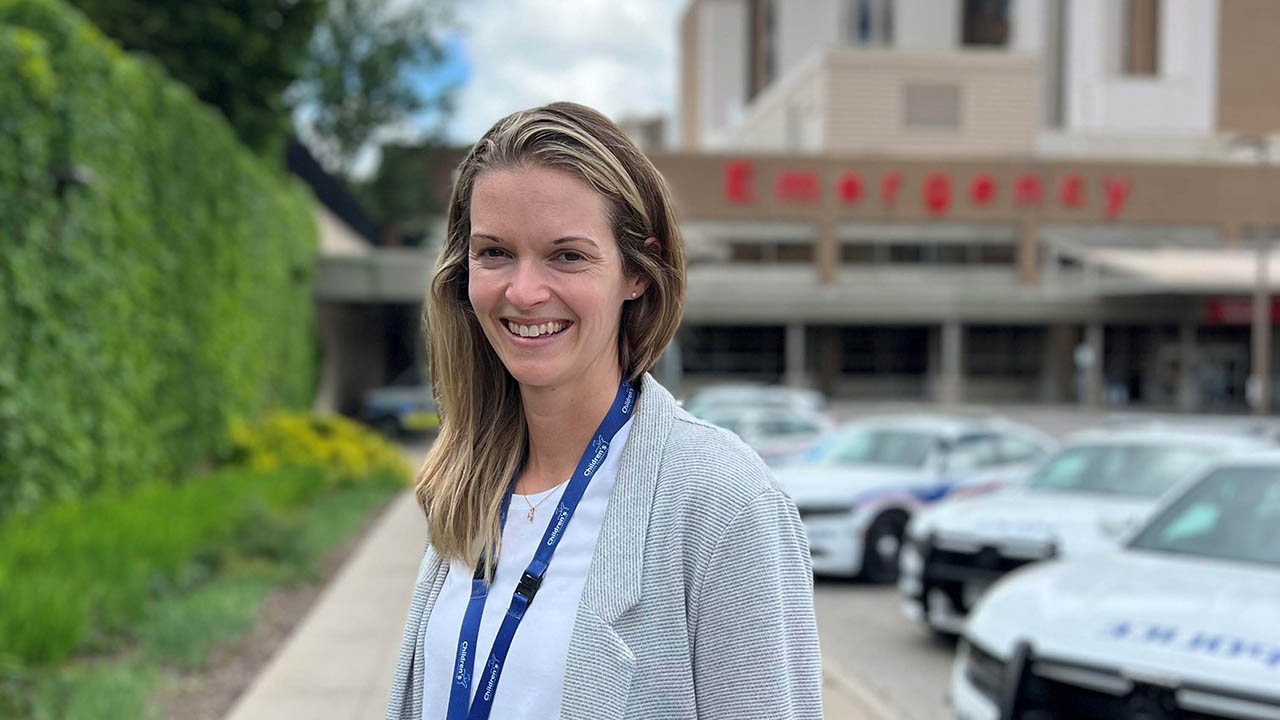 CREDIT: COURTESY OF JENNIFER BRITTON
According to Parachute, 60 per cent of seriously injured patients occur in the summer months between May and August. These life-threatening incidents, Britton stated, can all be avoided.

Summer is here and everyone is looking forward to being face naked and fancy free; planning parties, road trips, camping and holidays. This summer is the first holiday season post-pandemic, where our lives are not being dictated by restrictions and mandates. But that doesn’t mean we kick safety, responsibility, and consequences to the curb. London Health Sciences Centre (LHSC) is asking us all to be aware that hospital waiting rooms are experiencing an increase in volume as well as longer than average wait times caused by staff shortages due to the pandemic.

“National Injury Prevention Day is spearheaded by Parachute which is a national not-for-profit organization that works across Canada,” Britton said. “Parachute tries to raise awareness of the fact that injury is the number one cause of death and hospitalization for young people aged one to 34 years of age.”

According to Parachute, 60 per cent of seriously injured patients occur in the summer months between May and August. These life-threatening incidents, Britton stated, can all be avoided.

“We don’t like the word ‘accident,’ because that says that there’s nothing we can do to prevent those events from happening. There’s always a reason that that event happened.”

Both Britton and Parachute work tirelessly trying to raise awareness about how these life-threatening injuries that impact our society are both preventable and predictable.

“It costs $29.4 billion a year and causes 17,000 lives to be lost across Canada,” Britton said. “We’re raising awareness for that, and also taking it a step further in how we can prevent these injuries from happening.”

Britton acknowledged that prevention really begins at the individual level and taking responsibility for our actions is key.

“You might think that you’re going to climb up to the top of that roof, sit on that roof. It’s recognizing that’s not worth the risk,” she said. “We’re really trying to empower people to recognize those risks and trust their instincts and speak up for themselves and for the people around them.”

Although campaigns like Injury Prevention Day are helping to bring awareness to the fact that most of these life-threatening injuries can be avoided, Britton stated the statistics of serious injuries in Canada have not been going down.

Britton said that if she could eradicate motor vehicle crashes, many lives of adults 18 and over would be saved, as motor vehicles crashes are the number one cause for traumatic injuries within this age range.

So, according to Britton, it’s important to know your own personal “stupid line” and not cross it.

“Everybody has a stupid line, but my stupid line is going to be different than your stupid line,” Britton said. “But again, trying to empower people to know where that line is, and then speak up and remain steadfast in saying ‘no.’ Assessing risk, healthy versus unhealthy, smart versus stupid. It isn’t black and white, but from an individual level, it is.”

The past few years have felt like an extreme episode of Survivor, and we should be out enjoying the parties, festivals and travelling. At the same time, we can also be mindful of keeping ourselves and everyone around us safe and out of our overrun and understaffed hospitals. Know your stupid line, share it with a friend and be aware when you have crossed it.
Distracted Driving Injuries Injury prevention Safety Summer

1
Is football safe?
2
London needs to be better for pedestrians
3
London's drag community concerned for safety
4
Upcoming movies to look out for this summer
5
Work opportunities for students in the summer