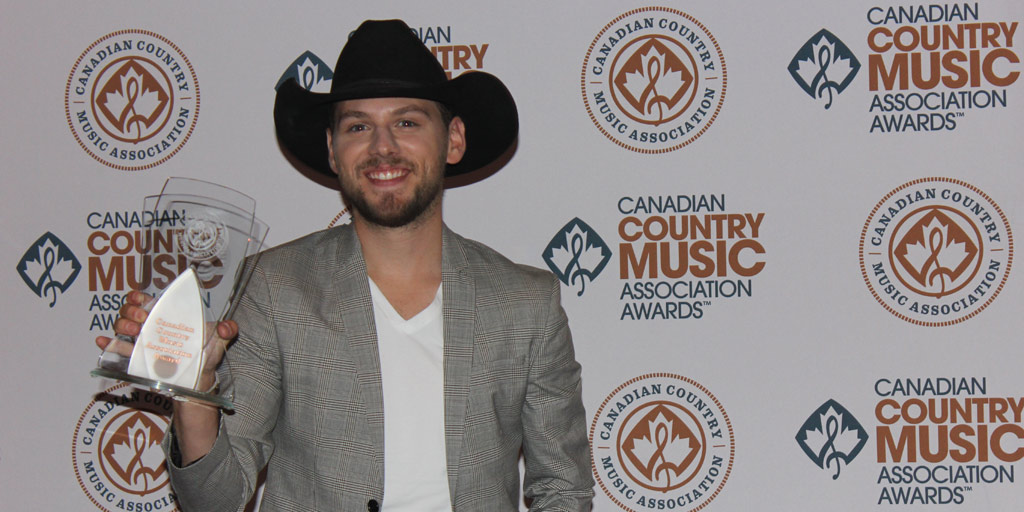 
The third day of Canada Country Music Week kicked off with fanfest, which was a free event that featured a number of musicians performing some of their hits, and a then a meet and greet session for fans to line up and meet their favourite musicians.

The lines to meet the artists were long, but moved swiftly, which showed just how much dedication both fans and musicians showed for one another.

Another songwriter's series happened during the day as well.

The night ended with a CCMA gala dinner and awards show, which included a number of artists and behind the stage folks who were honoured for their hard work and dedication.

Murray McLauchlan was one of two recipients inducted into the Canadian Country Music Hall of Fame.

McLauchlan said he felt honoured to win the award. He said people just need to keep on supporting Canadian music and talent as well, while musicians need to start small and have the help of others to get where they want to be later in life. He also said musicians should not want to necessarily follow in the footsteps of past musicians, rather carve their own paths.

Paul Mascioli was also inducted into the Canadian Country Music Hall of Fame.

Throughout the night, awards and performances took place, including a touching performance by Chad Brownlee, who sang “Tide”, while a memorial video played to pay tribute to the amazing performers and people behind the scenes who passed away in the last year.

Some of the winners included Brett Kissel, who won the Interactive Artist of the Year award for his work on social media.

He mentioned how crazy social media can be, but also how you can really follow your fans and really connect with them.

Dean Brody went home the award for top selling Canadian single of the year, for “Bring Down the House”.

With a night of glitz and glamour, other notable moments include the many organizations that the CCMA committee and different artists are partnered with, to being music to the lives of the future generation, as well as to bring awareness with mental health within the music industry.

This was certainly a night to remember for all and was also the first time media was allowed to attend the gala.

All photos courtesy of Jessica Thompson