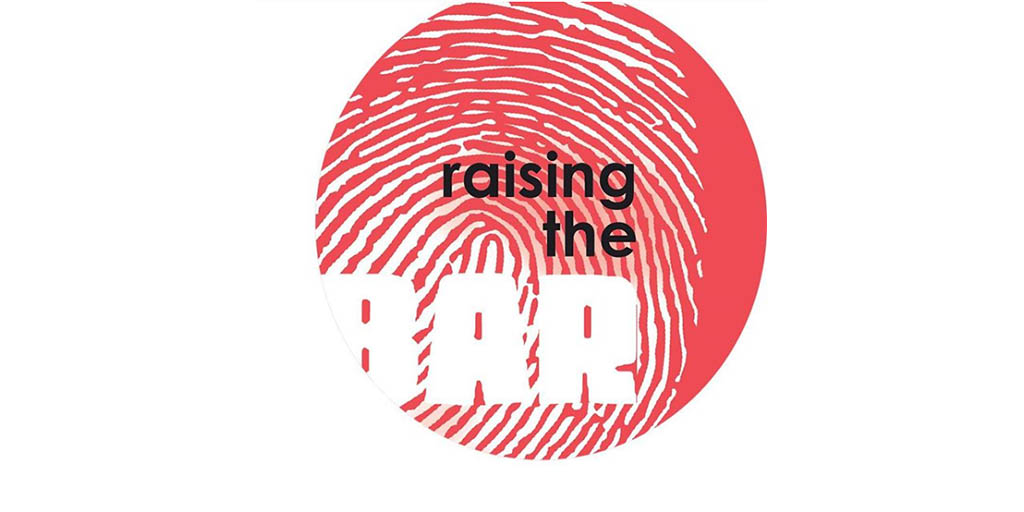 The Canadian Live Music Association, in collaboration with Anova, Over the Bridge and the London 2019 Juno Host Committee, launched Raising the Bar on March 4.


Raising the Bar, an initiative created by The Canadian Live Music Association, in collaboration with Anova, Over the Bridge and the London Juno host committee, launched in London on March 4.

The initiative’s goal is to make event spaces safer during music festivals by delivering education through bystander intervention training and Naloxone training. The free training was open to clubs, promoters, arenas, festivals, theatres and others who wished to take it.

Naloxone training, which was delivered by Over the Bridge, consisted of an introduction to opioid overdose prevention education, which included how to look for the signs of an overdose, a naloxone kit and instructions on how to use the kit.

Erin Benjamin, president and CEO of the Canadian Live Music Association said she believes London was the ideal place to launch the initiative because of the upcoming Juno Awards.

“Launching it in London was amazing for us,” Benjamin said. “I would say that London is punching far above its weight in terms of coming into its own as a music city. We couldn’t think of a better place to do this for the first time.”

Benjamin said she was proud, but not surprised of the success of the first launch.

“It’s no surprise to me that we had a great, powerful experience in London,” Benjamin said “London is just so dialed into how to facilitate these conversations.”

Benjamin also said she believes training events, such as Raising the Bar, are critical to ensuring the safety of everyone at a live music event.

“The live music industry is just faced with these kinds of issues,” Benjamin said. “We need to take responsibility and do our very best to protect people, both the people behind the scenes and the people who attend the events. It’s critical to be as prepared as possible.”

The initiative collaborators included Anova, a local women’s shelter that offers support, counselling and resources for abused women and their children; Over the Bridge, a Hamilton-based organization that focuses on connecting members of the music industry to mental health and addiction recovery, education, training and longterm support services, and London 2019 Juno Host Committee.

“[Anova and Over the Bridge] are absolutely incredible partners,” Benjamin said. “They are supportive and have been great collaborators since the start.”

While Raising the Bar was launched in London, the Canadian Live Music Association says it hopes to take the program across Canada.