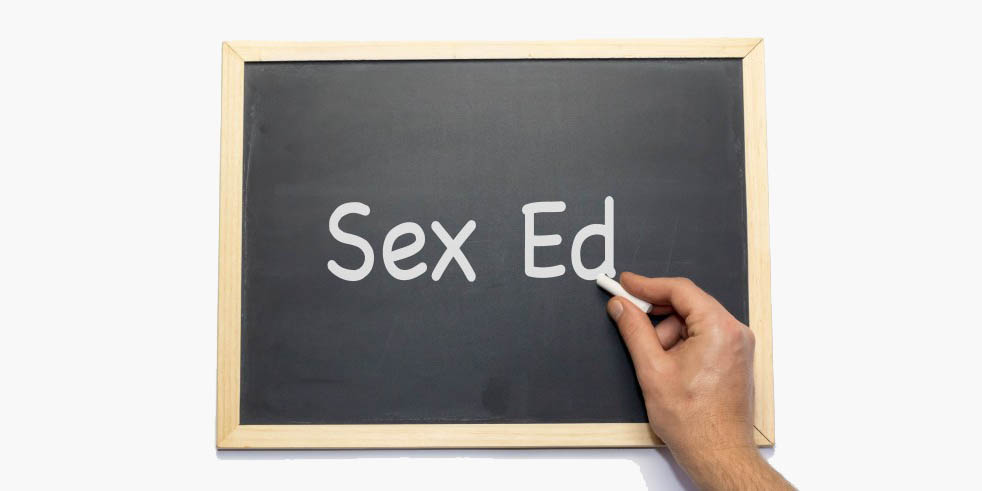 A recent Ottawa Citizen article details the Jan. 24 sentencing of an Ottawa man for engaging in incestual acts with his 17-year old daughter and for making child pornography. He was sentenced to five years.

The article details that police were called by the mother after she was asked by her daughter whether having sex with her father was legal or not. The article then goes on to say that the victim didn’t want to press charges, and that the father blames his daughter for the vile crimes, even after pleading guilty.

Last year, the Ford government rolled back the modernized sex-ed curriculum that had been around since 2015. It’s also been recently announced that they considered removing sex-ed courses entirely. It would be easy to point fingers and blame this negligence in sexual education on the Ford government, but this young woman has been in the educational system for approximately 13 years, if she’s in grade 11.

In those 13 years of sex ed, or education in general, not a single authority figure in her life taught her that incest was a crime. That being touched inappropriately by a family member is something to bring up to a trusted adult.

The only reason his secret came out was due to the daughter seeking clarity from her mother about incest. Let that sink in. This is not a partisan issue, if anything, the fault lies on both sides of the political aisle. The educational system has failed this young woman, as it has failed a countless number of my classmates, both male and female, that have been victims of abuse by family members.

The daughter in the Citizen’s article is two years younger than me, so we’ve grown up under the same sexual education curriculum. As disturbing as it is, the number of friends who have confided similar abuse stories to me over the years, is more than I can count on two hands.

There needs to be a massive transformation in how we teach these topics. For starters, younger school-age children need to be taught the proper terms for their body parts, so that they have the proper vocabulary to report these incidents. They also need to learn about consent, and that adults who ask you to keep secrets of a certain nature, should have their secrets told.

We need to help children identify inappropriate and criminal behaviour, so that they can protect themselves. Teenagers, 17-yearolds who are about to graduate out of high school, need to know that incest is a crime and that what they experienced was abuse.

For every case like this that comes to light, I can assure you there are dozens that never will. We need to change that.
Editorial opinions or comments expressed in this online edition of Interrobang newspaper reflect the views of the writer and are not those of the Interrobang or the Fanshawe Student Union. The Interrobang is published weekly by the Fanshawe Student Union at 1001 Fanshawe College Blvd., P.O. Box 7005, London, Ontario, N5Y 5R6 and distributed through the Fanshawe College community. Letters to the editor are welcome. All letters are subject to editing and should be emailed. All letters must be accompanied by contact information. Letters can also be submitted online by clicking here.
Crime Education Ontario Sex-ed curriculum