What does Weinstein's verdict mean for survivors? 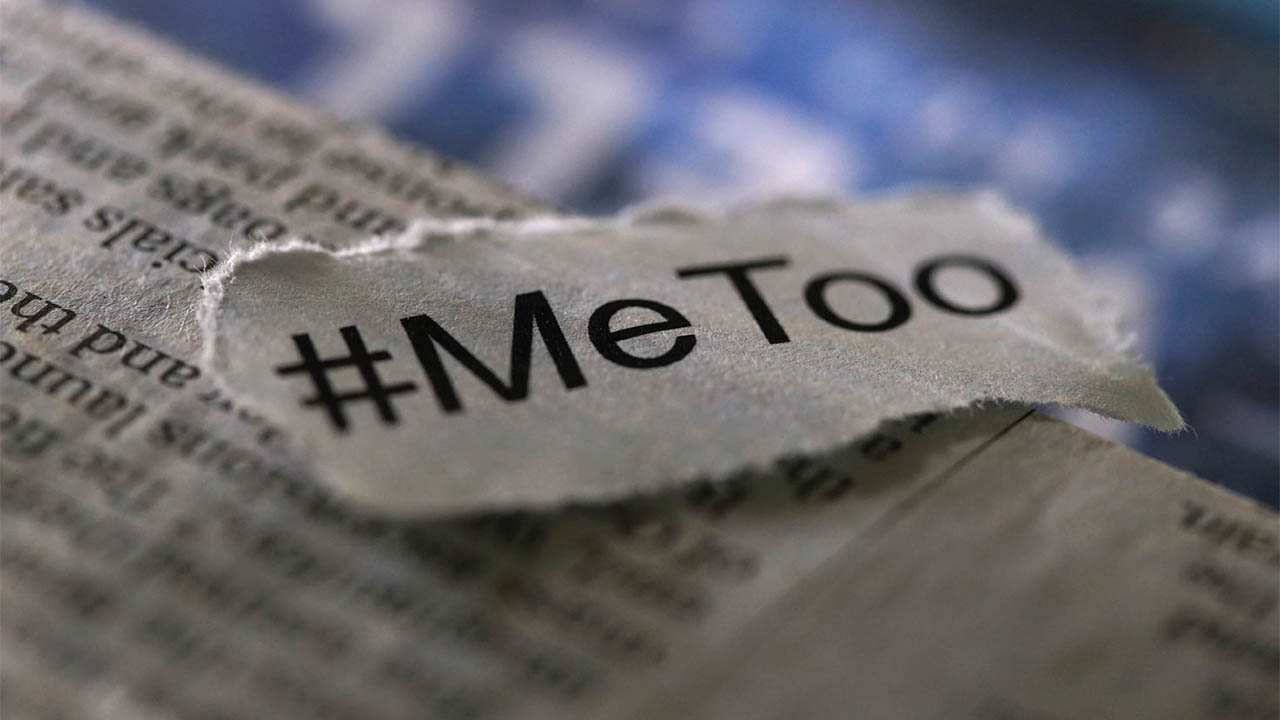 Is this a ‘hallelujah’ moment, or a moment that should have happened a long time ago, almost three decades back?

The outcome is seen as a landmark moment in the #MeToo Movement, which was spurred into global awareness after allegations against Weinstein were first reported in October 2017. More than 90 women accused him of misconduct ranging from non-criminal harassment to forcible rape. Yet prosecutors brought charges on behalf of only two women. Yes, only two.

The two charges against Weinstein, 67, are of third-degree rape and first-degree criminal sexual act. He was cleared of the most serious count of predatory sexual assault but faces up to 25 years in prison. Is this justice for the 90 or so women who came forward? I think not.

One accuser, Miriam “Mimi” Haleyi, a former production assistant who had worked for Weinstein, claimed he assaulted her at his apartment in 2006. The jury found that Weinstein forced a sex act on Haleyi. The charge can be anywhere from five to 25 years.

The charge of rape in the third degree came from Jessica Mann, who is now being named publicly. That charge came with sentencing guidelines of probation up to four years.

Despite the guilty verdict, the Weinstein trial is also, in a way, a warning to victims, illustrating the extreme difficulty of prosecuting men for sexual assault. Perhaps most significant, the Weinstein case provides a preview of prosecutions to come in the #Me- Too era.

After a person is assaulted, they have a series of challenges and struggles ahead of them. The first one being whether or not they should come forward and tell their story at all. This one decision could change their life forever, starting them on a path that might expose their worst or most terrifying moments to the world, and force them to relive them day after day. The ugly and horrifying truth is that the system is designed against victims and that’s why three out of four women never report an assault, according to the Rape, Abuse & Incest National Network, or RAINN.